As reported on CDMusic, Max/MSP/Jitter is in beta on Mac for version 4.6 (Max) and 1.6 (Jitter). Intel Mac native support is just half the story; Mac and Windows users alike have a whole bunch of goodies to enjoy in Jitter: 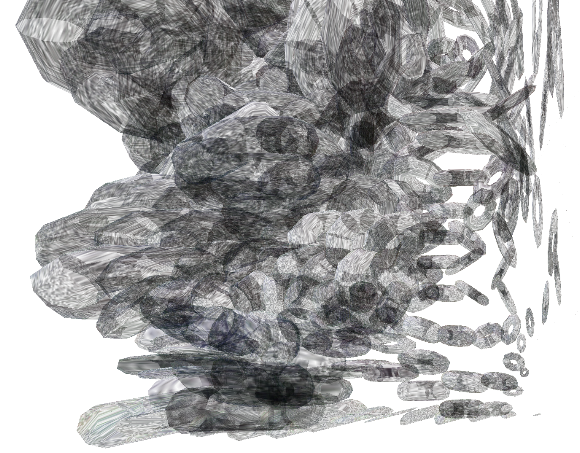 So, what about Windows? There are already Windows fixes showing up in the beta; the Windows release of 1.6 is just not public at this time. One thing I don’t see mentioned is native Windows uyvy video support; this is a specialized colorspace that yields vastly enhanced performance for GPU-native video, but it requires a special patch to run on Windows. It was originally slated for Jitter 1.5.3, but I assume (hopefully) we’ll see it when Jitter 1.6 ships for Windows, along with these other enhancements.

Mac users, start your engines: The good news is, the beta seems to be very stable and (best of all) installs alongside Max/MSP/Jitter 4.5.x/1.5.x, rather than replacing it. So there’s really no reason not to go try it out. Let us know what you discover.