Computers Dreaming of Electric Sheep: In Boston in High-Res, On Your PC/Mac for Free

We’re long past the days when we believed running screen savers would stop phospher burn-in (though there are days when I miss After Dark). Now we can run screen savers that imagine, through genetic algorithms, our computers “dreaming of electric sheep.” 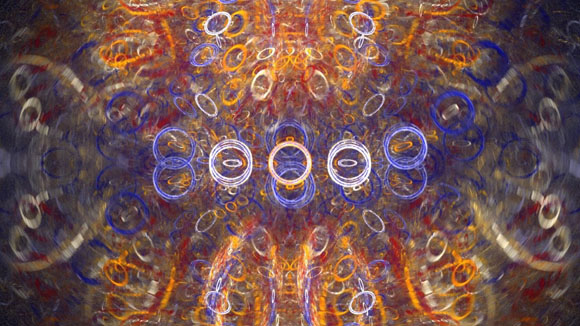 Electric Sheep is software that produces evolving paintings that can be synthesized by distributed networks of computers. It’s available as a free screen saver for Mac and Windows:

The animations are pretty abstract, but (apparently using a lot of imagination), users refer to them as “sheep.” Just be careful, because apparently you can become overly attached to those animations, like this person did:

can anyone help me??????, I fell in love with this sheep and now it is dead. I just got electric sheep and I did not know that my computer would delete my sheeps so fast….If anyone still has sheep 8915 or any of it’s relations…PLEASE tell me. I would be so pleased to see this sheep again…

Okay, a little odd. Anyway, here on Create Digital Motion when we’re not running oldskool vector graphics, we’re what you would call Whores for High Resolution. (I’ll explain later how I wound up running a SketchUp rendering for 18 hours earlier this week.) So, naturally, I’m pleased to learn there will be a higher-resolution version of the project at SIGGRAPH in the gallery:

Dreams in High Fidelity, via spot blog, the creator’s site

There are some stunningly-organic looking images; the added resolution on this custom hardware setup really does make a difference. If you make it to Boston, stop by and say hi to the creator, and try to steal secrets at a panel on simulation, evolution, and distributed systems. 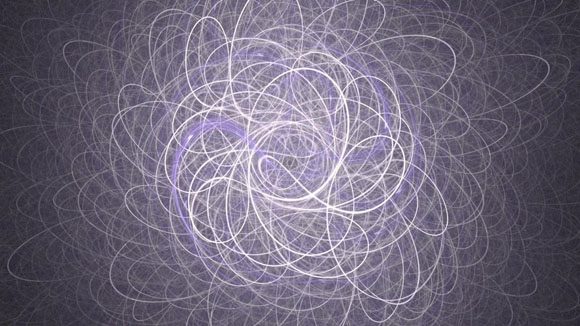 Brevity: The Elegance of Processing, in Flash/ActionScript 3.0?

MacSoftwareWindows
The best way to integrate Ableton Live and Eurorack modular – for any rig
Software
MIDI Polyphonic Expression has been updated with one powerful feature: better documentation
animationMac
May the 4th be with you, in a new documentary on the sounds of Skywalker
events
Superbooth Berlin preview: why the May edition will be an essential music culture event