Philip Stearns is recycling a yard sale computer as glitchy art. While we’ve been covering the rebirth of the Commodore 64 as a musical instrument over on Create Digital Music, this project turns vintage Texas Instruments TI-99 series computers into a live visual performance tool: 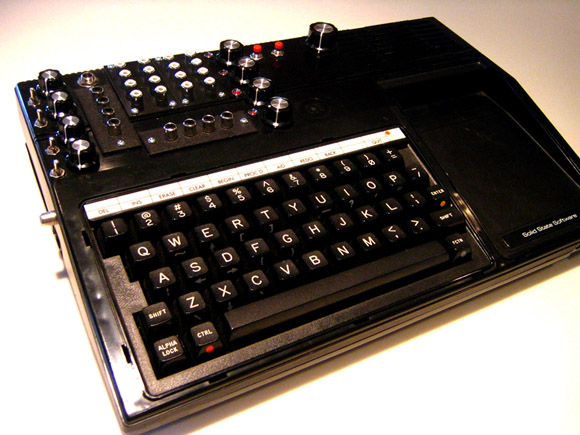 Unlike the C64 projects, which lovingly restore the intended synthesis capabilities of the hardware, this is a true circuit bending project: the creator has “gently” added additional circuitry and short-circuited existing circuitry to deconstruct the graphics output. The clever part is the addition of optical sensors, the objects in front of the screen shown here. These feed input back into the machine in a loop. 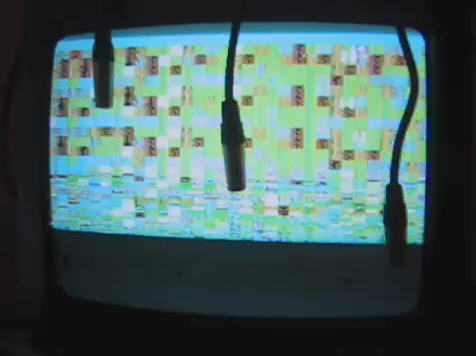 The results are compelling, but I wonder if it’s long before people start using vintage computers to output results as they were intended, just as musicians have returned to 8-bit sound. Anyone for a VJ set with an early release of Macromind Director and QuickTime 1.0?

Via the master of retro and odd video projects, Video Thing, via Data as Nature