I love mice. They’re still a great way to do many things, and while some may think they’re anachronistic, they still do the job for a lot of interface tasks quite nicely. But they’re also painfully awkward for many tasks in 2D and 3D graphics. The folks at 3Dconnexion have been rethinking input devices in ways that tailor them to the software we use, and they have some interesting-looking solutions. 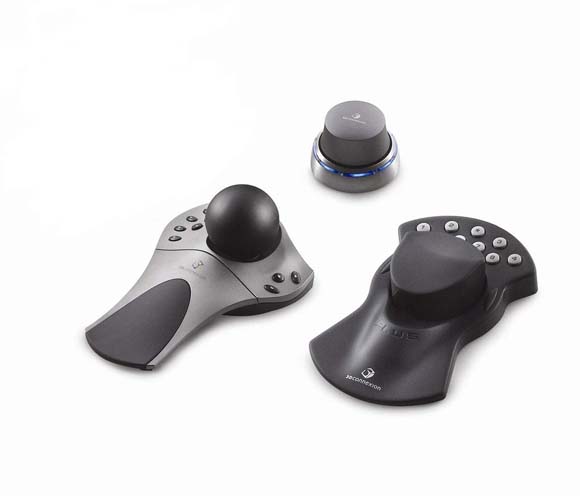 3Dconnexion is behind the NuLOOQ hardware released under the Logitech brand, as featured on Create Digital Music. They weren’t intended for music applications, but a reader immediately suggested they could be useful for that. The tasks for which they were intended should be immediately compelling to readers of this site. Adobe collaborated with Logitech on the design and Tooldial shortcut sets for Creative Suite CS. Also nice: they’ve included steps for assigning the Tooldial to your Wacom stylus. You can even buy the software separately, though a NuLOOQ and a Wacom tablet could be nice. I don’t see any shortcuts yet for Premiere or After Effects, or Apple’s Final Cut Studio, though — stay tuned, and I’ll see what I can do about that. (Shortcuts for ActionScript programming? Sure, why not?)

I’m waiting for a review unit of the NuLOOQ, but already readers say they’re pleased with the new software. 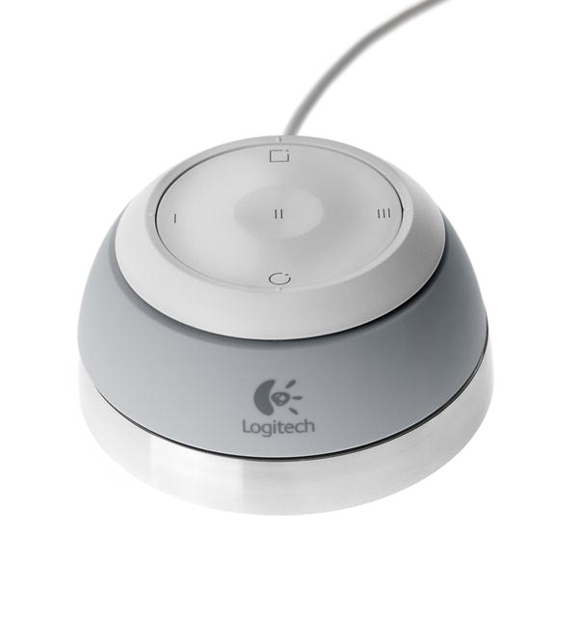 NuLOOQ isn’t the first device from 3Dconnexion; in a way, it’s a 2D device from a 3D manufacturer. The simplest and most inexpensive of the 3D input devices is the SpaceTraveler (shown in the top of the top picture here), which lets you easily navigate through 3D apps with zoom, rotation, and move controls. These are, of course, extremely difficult to map to your mouse, so having a dedicated controller sounds like a good idea. The only bad news is that, among the 120+ apps, I don’t see two of the 3D apps I’ve been using, Blender and SketchUp. The issue with Blender seems to be the lack of an open source SDK for the hardware. I can’t imagine these aren’t solvable issues, though.

The higher-end devices look even cooler, like the SpaceBall and SpaceMouse devices, each of which use a large ball or rocker controller for 3D navigation, and the awesome-looking SpacePilot, shown below. All come highly-reviewed. 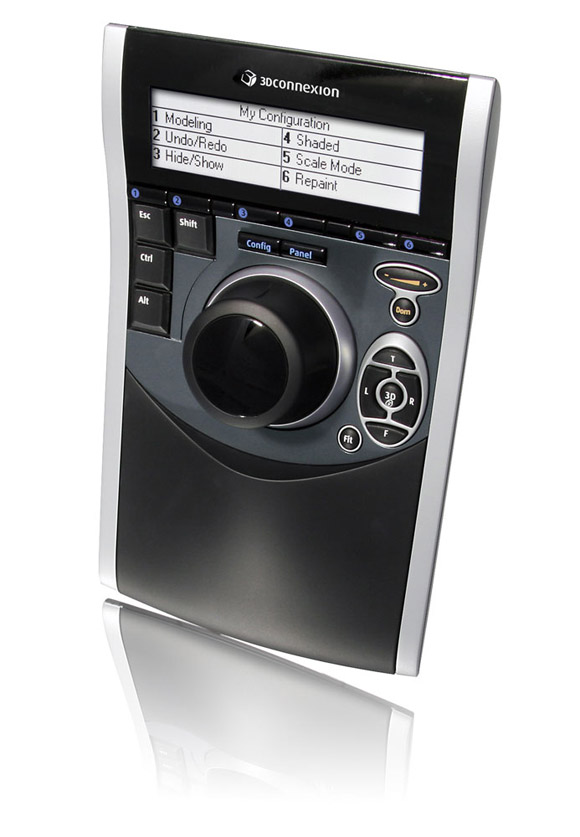 Note that if you’re a student or academic purchaser, you can get massive discounts on all these devices. Maybe that justifies my ongoing, never-ending PhD.

This Week on Create Digital Music: Things That Don’t Work!