Ed.: While we slave away on some bigger feature stories to come — just you wait, once we’re, erm, done programming — Jaymis brings us a roundup of all things goodness. Bon Appetit! -PK

Hack your Point and Shoot

Further to my Enough Megapixels/DIY time-slice rig idea: How to wire a Canon A80 for cable release. I’m sure this technique could be adapted to whatever cheap point and shoot you can get your hands on. 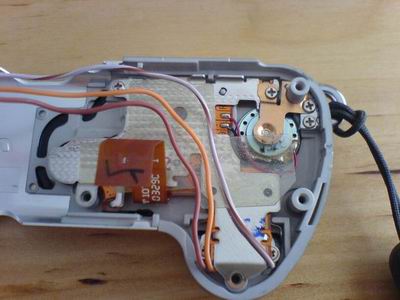 SparkFun has an intro to Controlling LED Arrays on TCP/IP Networks.

On CDMu Peter points out the Logitech NuLOOQ, which I think will be incredibly useful for VJs and moving picture producers (as long as Logi got the drivers right). I’ve spoken to Logitech’s Australian PR rep, and apparently they aren’t yet on the Aus release schedule, so for Australian readers I’ll see if I can get my hands on some alternatives.

Canon have announced a new line of HD cameras, the XH A1 and HX G1, fixed-lens cousins of the XL H1. Of course DVInfo.net already have an unbeatable resource page 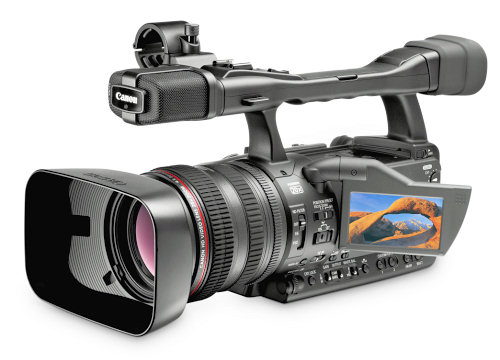 Josh Oakhurst Makes With the VLog

Josh Oakhurst has produced his first VLog, with ski goggles!

Submarine Channel‘s Pause Online has an enjoyable and broad selection of Music Videos.

Lifehacker documents the Cordless Workplace. Strangely enough, this is my exact solution. I too use an Ikea Jerker desk (in standing configuration), and can vouch for both how much cleaner this makes your workspace, and how much happier the girlfriend is when all those cables have disappeared.

DIY
Yaeltex V2: any music and visual controller hardware you imagine, made real
DIY
In Montreal, a drone concert on balconies in quarantine
DIY
Afrorack and Africa’s first DIY modular synth make some wild, delicious grooves
DIY
New KORG kits with tubes: Nu:Tekt headphone amp, valve overdrive
We use cookies and other tracking technologies to improve your browsing experience on our site, show personalized content and targeted ads, analyze site traffic, and understand where our audience is coming from. By choosing I Accept, you consent to our use of cookies and other tracking technologies. Please read our Privacy Policy.