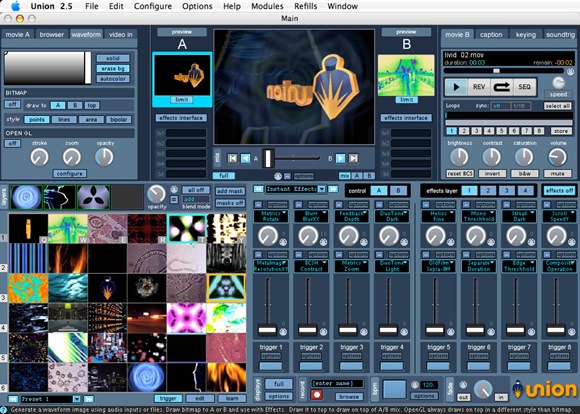 Livid’s Union VJ software has been steadily adding features. The latest upgrade may be a “point-five” release, but it’s got some pretty significant additions, mostly along the lines of “stuff Union lovers were asking for.”

I’ll be hanging out soon with Jay Smith from Livid to take a look at the new Ohm controller, pictured below, and he’ll be joining us for a special party at South by Southwest Interactive in Austin next month — more on that soon, as well. 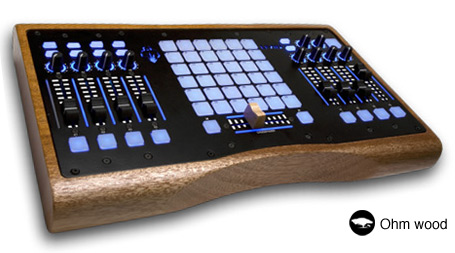 MacSoftwareWindows
Bitwig explains Harmonic Split, Transient Split
MacSoftwareWindows
Compusynth is like a love child of a west coast modular and the Altair 8800 computer
Software
Fluss: Hainbach and Bram Bos teamed up on an iOS granular app, and it’s an instant gem
Software
Roger Linn shares hidden settings and more gems from the LinnStrument