Peter Kirn - March 3, 2008
Add comment
Share
Tweet
Digital tech is fantastic — but I’m equally inspired by the real-for-real attitude that extended into the early digital age. Now that the French duo Justice have done a send up of a ridiculous number of early “motion graphics” (well, before they were really called that), I think there’s plenty of opportunity to get ideas for our digital world. Motioners, I have a challenge — well, two challenges, in fact:
1. How many retro animation spot references can you spot in this video? (The flying HBO logo being a personal favorite of mine — ah, that day when we first discovered premium cable. It was like entering the future. And you could tape stuff, too, like Fraggle Rock or whatever.)
2. Got any insight into how some of these original videos were produced? Computer graphics found their way into ad spots as early as the 1970s, even via the gang who would go on to found Pixar. But, of course, many productions continued to use traditional animation techniques well into the 1980s — heck, even Tron did a lot of optical work and even cel animation.
Justice – DVNO [NEW]
by PeteRock
The inimitable Joel Johnson at Boing Boing Gadgets points to this video, and reader Reed Savory points out that the HBO logo was all models and traditional animation:
Video: Music Video Pays Homage to Futuristic ’80s Television Bumpers [bb gadgets]
Here’s how they created “HBO Starship”, ca. 1983: 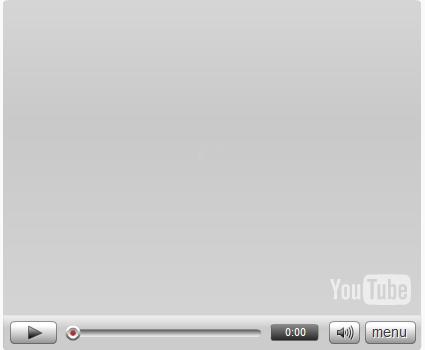 They don’t talk a whole lot about the actual letters, but you have to give HBO credit for making what has to be the most ridiculous — and strangely compelling — station ident ever. For me, the movies were always kind of a let-down after that — perhaps an early childhood sign that I’d get bitten by the visualist bug.
Share
Tweet
Tags: 80s, animation, electronica, history, inspiration, Motion-graphics, music-videos, retro, techniques, vintage

Pay What You Will for Nine Inch Nails, from Free to $300