If you’re in Austin for South by Southwest Interactive, you’ll want to duck out of the parade of open bars Web companies are offering and check out some of the live music and visualism happening. Saturday night, I’m judging a laptop battle as CDMotion contributor Dan Winckler is the evening’s VJ. Monday, as proem, Lila’s Medicine, and I play music, we’ll have a live visual lineup courtesy Jay Smith of Livid Instruments.

I unfortunately have to fly back to New York before SxSW Music begins, meaning I’m missing a pretty great lineup. Addictive TV is on the opening party Tuesday, right before Moby. (aka the closing party for Film) Anyone know of other good VJ lineups for the Music fest? If you’re going, would love show reports.

Not in Austin? View Some Viditar!

Speaking of Jay Smith and Livid, here’s Jay showing off the Viditar video instrument on some vintage TV — the now-dead Screensavers program. After all, it’s only fair to have something for the 99.5% of you not in Austin. Think of it as a vintage virtual Viditar vignette: 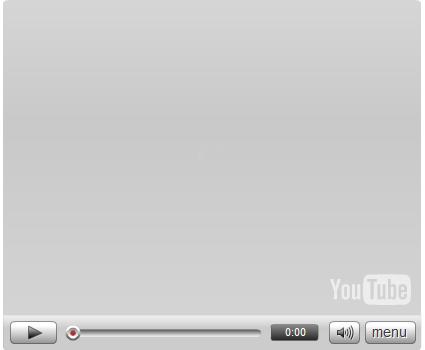