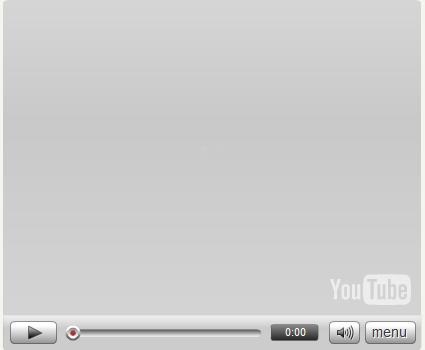 This brief video, uploaded to YouTube by Fairlight co-founder and designer Peter Vogel himself, gives a brief history of the development of Fairlight’s legendary video hardware, the CVI. The CVI was a theoretical (in name, at least) visual counterpart to the ground-breaking CMI digital sampler instrument. And, like the CMI, the CVI had a major impact on artists and produced some of the best digital creation of the 80s — and some of its most-repeated cliches.

But here’s an important difference: has the evolution of visual hardware and software really equaled what’s happened since the CMI on the sound side? Music hardware and software has evolved and exploded since the CMI. The only real visual hardware today available to consumers that’s not a mixer is Roland’s CG-8, and it’s arguably narrower in scope than the CVI, despite being two decades newer. Even in software, the idea of a visual instrument you can play is still evolving. Now, I suppose you could argue visualists have more to play with — powerful 3D capabilities, for one — but perhaps that’s why visual gear has been slow to catch up.

What do you think? Is there a visual – musical cap in digital tech? Or am I trying to compare two things that really can’t be compared, whether Australian designers gave them parallel acronyms or not?

Monomists, Unite: Monome Mavens Meetup in Princeton; Will You, Too?