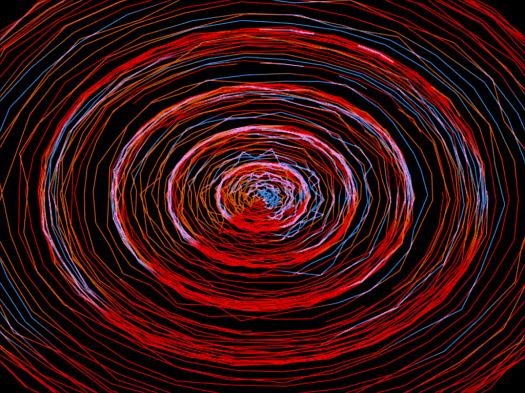 You’ve found a cool effect. It makes use of your GPU. Why shouldn’t it work in more than one place? And why shouldn’t you be able to easily port standard-format effects in code-for-artists environments like OpenFrameworks and Processing?

With a new plug-in pack and further progress on development, FreeFrameGL promises finally to deliver on just this potential.

Mac, Windows, or Linux, the video card inside your box supports OpenGL. The FreeFrameGL plug-in effect format is an attempt to leverage that common API in the production of visual processing, so that a cool effect that works in one VJ app on Windows would work inside a different tool on Mac, too. (The popular FreeFrame format did that in a variety of hosts, but with FreeFrameGL 1.5, you also get hardware graphics acceleration.) You can check out the details and download the free SDK:

While FreeFrame was fairly widely adopted, FreeFrameGL has been slower to take off – the one major visual app that supports it right now is Resolume Avenue. Even with just that app, though, you can take effects plugs between Mac and Windows, which wouldn’t be possible with, say, the Mac-only, proprietary Quartz Composer.

There are two pieces of encouraging news, however.

The IR Cosmic Pack (pictured) is a tasty-looking set of visual plug-ins built in FreeFrameGL. For EUR 29,9, you get six effects, emphasizing fancy arrays of particles (using boxes, screens, voxels) and nested spheres. You’ll need a GPU that can support the magic, but the requirements are actually relatively light.

Artist Ivan Ryaboff also has some beautiful work in photography; check out Flickr. 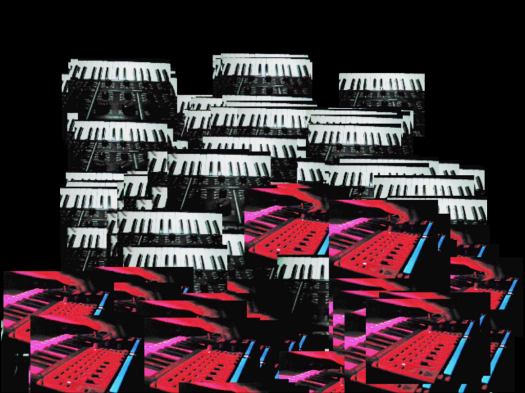 The folks at Resolume unsurprisingly pointed last week to this pack as an example of what’s possible. But they also offered up a tantalizing nugget — OpenFrameworks support.

We’re very happy to see more developers writing FFGL effects. We’re working on a FreeFrame wrapper for openFrameworks which will make it even easier to compile plugins and leverage the power of OF and it’s [sic] addons. We hope this will encourage even more FreeFrame development in this amazing community of creative programmers. It will be open sourced as soon as it’s done and tested.

OpenFrameworks is the C++-based toolkit for artists, offering the friendly syntax and visualist-friendly sketching that Processing brought to Java. Having FreeGrameGL support in OF could make it much easier to take your custom code and mix in effects, then – to quote 80s TV toy ads – trade ’em with your friends!

Incidentally, my sense is, if a native OF library were available and working, it should be possible with some adjustment to make it available to Processing, too. (Processing’s and Java’s own OpenGL support comes from fairly simple wrappers around native code.) Processing wouldn’t necessarily be a better tool for every job, but then you would also be able to take effects between Processing and OpenFrameworks.

programming
Make your own MIDI-to-CV adapter in a skull, with a 3D printer and CircuitPython
effects
ALM ASQ-1 is a cute modular step sequencer with SH-101-style, drum trigger modes
visualistvisuals
Looom for iOS makes animating like playing a musical instrument, now with major update
visualist
Slimshader packs GPU shaders into your Eurorack for live visuals, thanks to RasPi