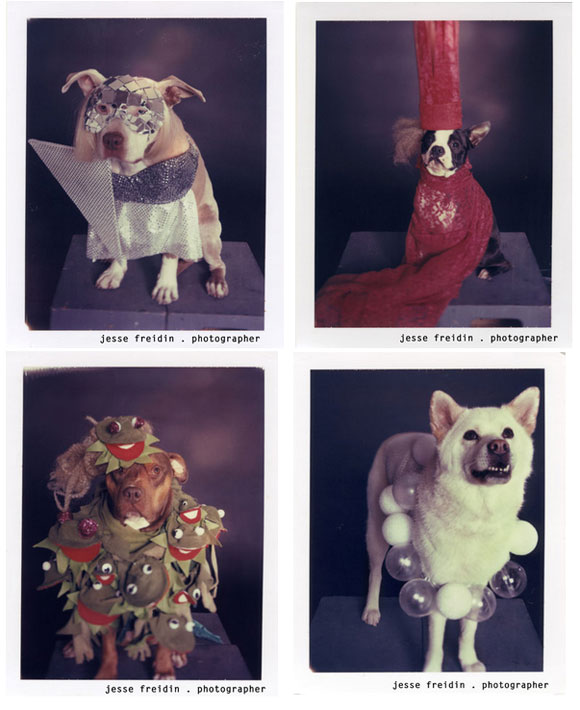 Technologies come and technologies go. But when media themselves become out of date, as with film stock, an entire form of creative expression is threatened. The same mass-manufactured magic that enables modern, high-tech art can also take away the means for that art.

It’s time to fight back. Polaroid is still photography, yes – though I suppose it’s the form of still photography with the most “motion” in it – but I can think of few stories more inspiring than The Impossible Project’s crusade to resurrect the beloved Polaroid. As their site puts it:

“As the last quantities of carefully stored original Polaroid films are currently melting like snow in the sun, it is about time to introduce a new chapter of analog Instant Photography.” 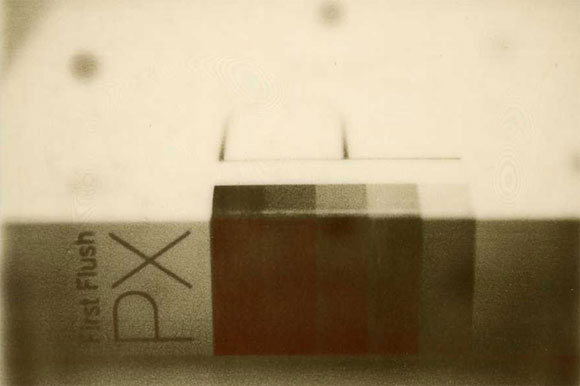 Shake it like a Polaroid picture: film stock, back from the dead. Photo by The Impossible Project.

Today is the launch date of that project, with two immediate results. First, cameras are back on sale, via the new licensee of the brand (“The Summit Global Group,” which sounds made up but apparently isn’t). Second, the new instant film – yes, new, for a defunct camera – goes on sale.

How is this possible? Impossible B.V. leased an old Polaroid plant, acquired machinery, and enlisted film experts to reinvent the film. It must be one of the first major efforts to reinvent technology – and the current pace of technology could necessitate similar efforts in future, I’m afraid.

Instant photography inventor Edwin Land inspired the group’s name with one of the best quotes ever: “Don’t undertake a project unless it is manifestly important and nearly impossible.”

For a sense of how impassioned fans of Polaroid can be, look no further than dog photography Jesse Freidin, who has concocted Lady Gaga-inspired costumes for the pups, then photographed them with original Polaroid film stock and the legendary T-669 camera. (If you’re wondering how Lady Gaga wound up in all of this, it’s because she’s the new spokeswoman for Polaroid. Just, uh, go with it. The Internet loves dogs.)

Additional coverage and details at the excellent Pocket Lint:
Polaroid film goes back on sale

It’s proof that retro can translate to new products. There you have it.

trends
SoundCloud just added a direct support link; here’s how to turn it on for your profile
retro
Recreate the sounds of the rare 70s optical organ Optigan on iOS – free this week
trends
In quarantined China, concerts and clubs are going online as a safe place to meet
history
Watch Elsa Garmire’s pioneering laser show from 1972 – futuristic and expressive even now
We use cookies and other tracking technologies to improve your browsing experience on our site, show personalized content and targeted ads, analyze site traffic, and understand where our audience is coming from. By choosing I Accept, you consent to our use of cookies and other tracking technologies. Please read our Privacy Policy.