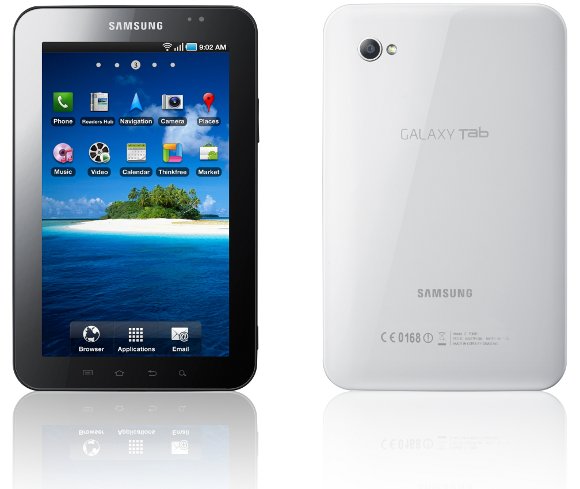 Multitouch remains a terrific way to control live visuals — but improved response and accuracy would be welcome, if new hardware delivers as promised, as well as finer control via stylus input for drawing applications. On Create Digital Music today, I point to some interesting news regard Samsung’s Galaxy Tab tablet. This could be the beginning of an avalanche of multitouch hardware – in stark contrast to the poor quality of capacitive and resistive input in most devices outside Apple today.

More news shortly; I know CDMotion has been light, but I’m working on an epic series of Processing for Android tutorials I think you’ll like.

A Powerful Music Tracker in Your Browser, Completely Free

Printing in Floating Foam: 3D Printing, Into the Sky