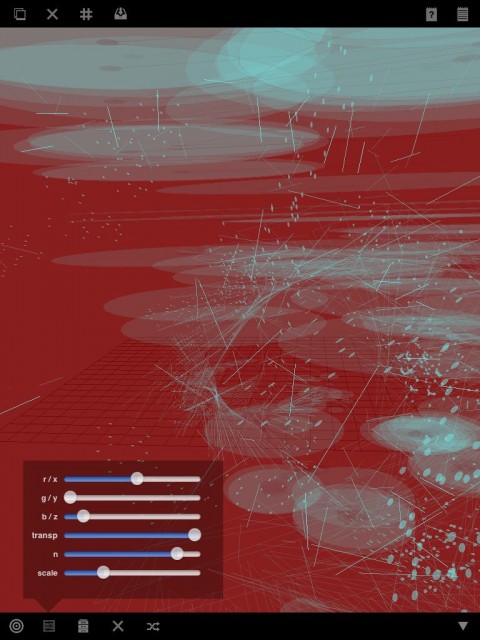 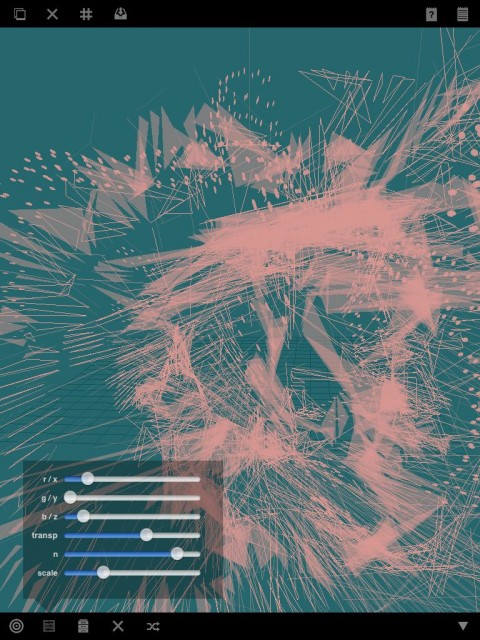 sktch is a different kind of art tool for the mobile app age. For starters, it’s the outgrowth of a media outlet: Creative Applications Network, led by London-based architect, technologist, and curator Filip Visnjic, has already become the go-to site for people interested in making apps into art. The application itself embodies some of that idea: rather than attempt to be a generic tool for drawing, sktch is a kind of generative gallery of works, the compilation of interactive brushes built by a selection of artists. And the whole thing is built on the open source OpenFrameworks toolkit, the C++-based cousin of sorts to Processing. (OF also runs on desktop and Android; apps like this are a reminder that “open source” and “commercial” aren’t mutually-exclusive categories.)

Kim Asendorf, Andreas Müller, Eduard Prats Molner, Philip Whitfield, Martin Fuchs, and Mike Tucker join Filip in coding their own brush presets. But this doesn’t necessarily have to be only a toy you play with for a minute or two: the brushes are combined and explored in such a way that this can be a personal experience. Circles, meshes, and networks combine in layers on the screen into abstract visuals of pixels and vectors. Import images from iPhoto, or share the results.

sktch was interesting to begin with, but a drawing app really comes alive on a tablet form factor, freed from the restrictions of a handheld phone. There’s a new 3D mode, too, for rotating around. You’ll also find new presets, Retina Display support, a new, and a new UIKit-based interface, among other tweaks. Filip tells CDM that more is planned for this iPad version in future, too.

It’s a fascinating model to me. These sorts of tools have been common in digital media for many years, but it’s clear that with something like iOS, the distribution platform is finally here to distribute these to audiences outside of galleries or academic institutions.

Have a gander at the photos, then check out the tool. It’s also, of course, a great way to support CAN. If anyone imagines what a Create Digital Motion app would look like, I’m all ears. 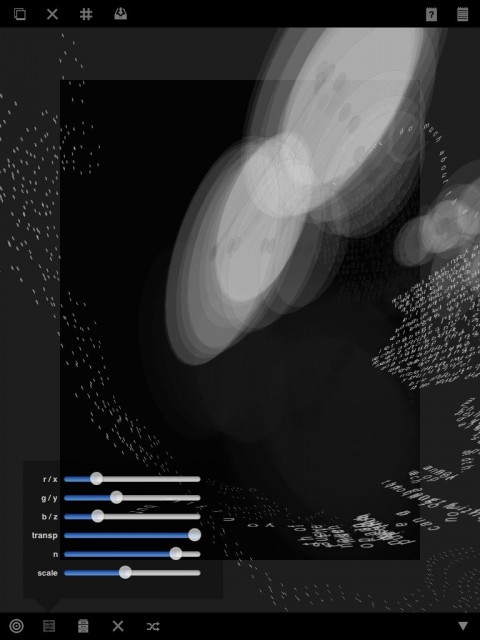 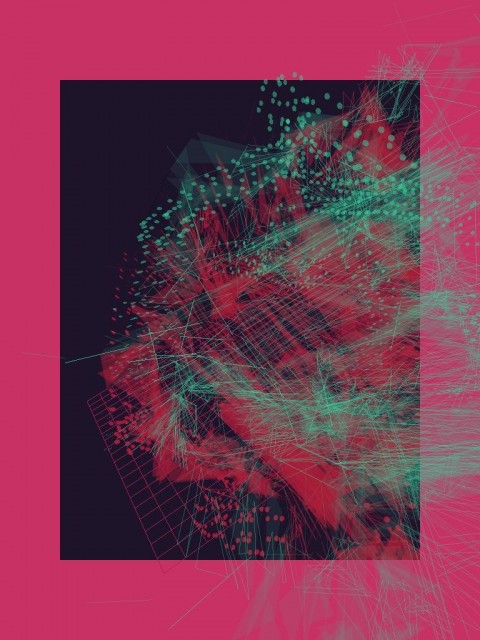 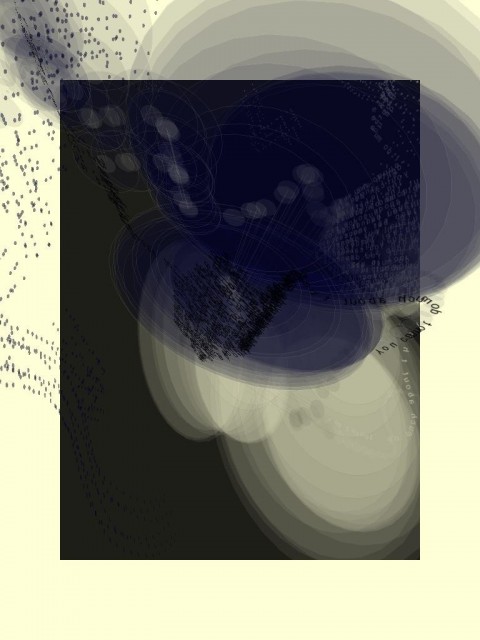