Amon Tobin’s ISAM, Behind the Scenes; Ask Your Questions

So, how were the visuals done, and who did them? Derivative, the developers and visual collective behind the Touch Designer software that powered the show, have written up a detailed look at how the show works. Isabelle Rousset sends her article:

We’re in touch at CDM with Derivative and the folks who worked on the show, so here’s a unique opportunity: let us know what you want to know from them, whether technical detail or artistic inspiration, and we’ll take a selection of those reader questions to the artists directly. Fire away in comments.

In the meantime, here are some quick facts at a glance about the who, what, and why in the work: 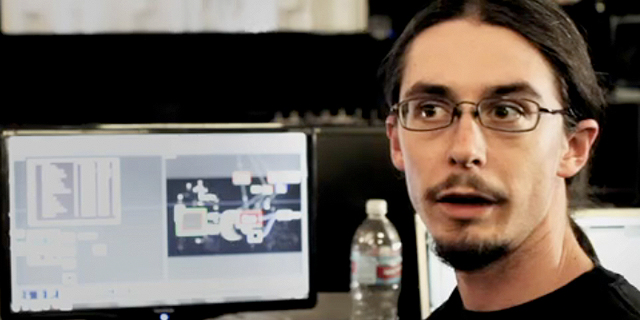 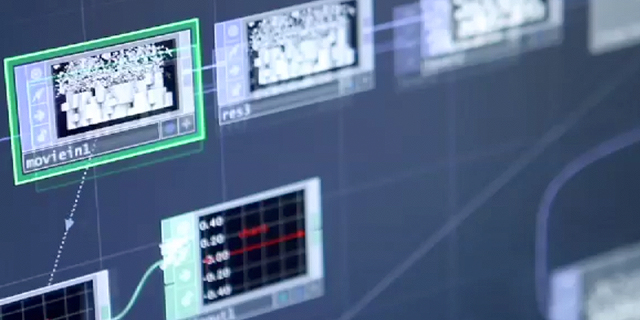 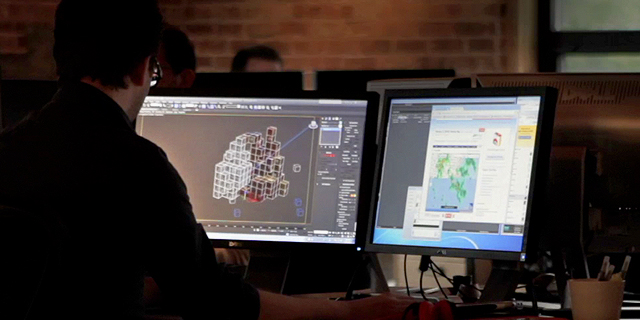 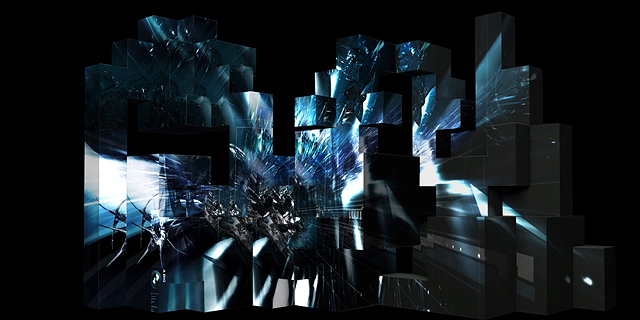 TouchDesigner runs the show, including projection mapping, media and effects, and integration with…
Microsoft Kinect
TouchOSC control from an iPad

One of the many reasons it’s cool – it’s four-dimensional.
Vello explains:

4D in mathematics is a very abstract concept in which this additional dimension is indistinguishable, yet acknowledged. This unknown to me relates to the pronounced visual effect the mapped structure of Tobin creates for the viewer. What is fascinating is that we give viewers an idea of what it might be like to see beyond 3D space, to see all points simultaneously for both the exterior and the virtual interior of the set. The combination of this mapped effect and Amon’s music produced some very intense emotional reactions from people after the MUTEK performance.