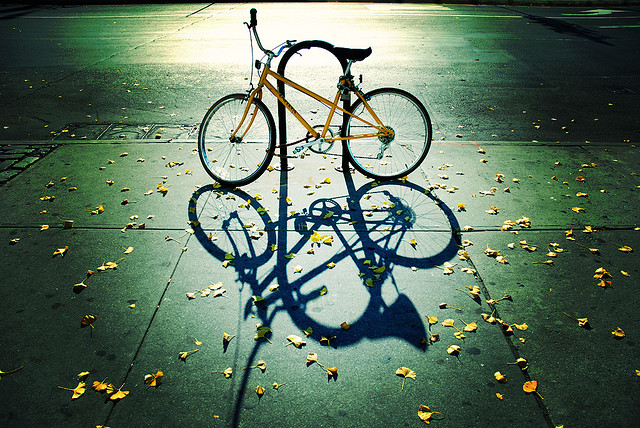 See also my thoughts from August – for anyone concerned for the future of Apple, I still believe that leaving behind a company that can go on in his absence may be Jobs’ latest accomplishment as a leader. Beyond Cupertino, he leaves behind an impact on many more, people who are even now carrying on that legacy. And while I covered the music side of things, the impact Jobs had on visual technology is of course hard to overstate. President Obama referred to what Jobs “invented,” fairly erroneously. But an even greater way to change the world with technology is to create a space in which others can work:

A whole generation of these inventors is being slowly lost, far more quietly than Mr. Jobs. But Steve Jobs was uncommonly eloquent in describing how death could be a creative force – and how vital it was that people follow their heart. Your heart and instinct may tell you something very different than Steve Jobs, but I certainly wish that for all our readers, all our colleagues, and our many friends and colleagues who this week have lost a friend and a leader.