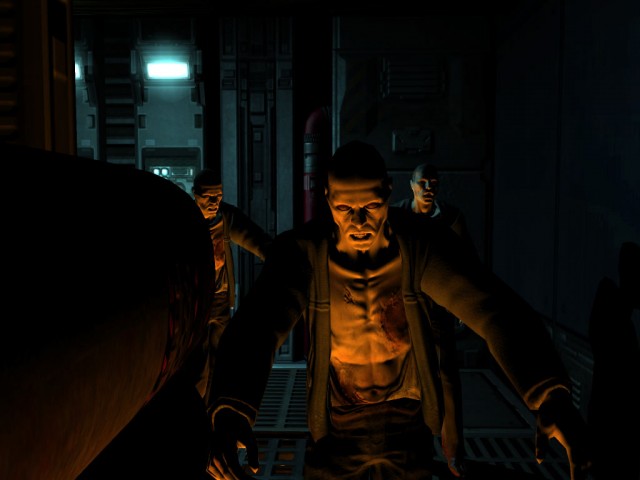 3D developers had real reason to be thankful last week, on the occasion of American Thanksgiving.

Doom 3, after some wrangling, was set free with a GNU GPL open source license. The game data itself isn’t free, covered by the existing proprietary EULA, but you get all the logic and rendering of the game on Mac, Windows, and Linux.

While the game dates to 2004, the visual engine remains nothing to sneeze at, capable of some impressive capabilities. And the way the engine and game themselves behave are compelling studies, too. In a world in which software is disposable, abandoned, and forgotten, it promises to enable the game and engine to live on, and serve as a model for artists and developers.

The only bad news is that John Carmack’s innovative shadow volume technique is omitted.

I’d love to see people make new, creative work from the experience. Even just looking through the code, for programmers with ample skill, could be an enlightening experience.

(And yes, I’m a bit behind. Just think – you’ve lost days decoding the entire Doom 3 code base. So get on it, already!)