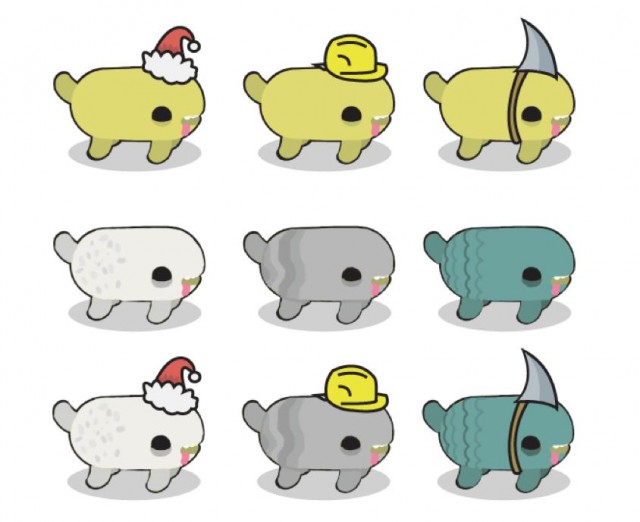 Reimagining what musically-dynamic gameplay could be, Pugs Luv Beats combines resource-gathering strategy and creative beat making on a grid. Pushing the envelope with express art direction and a generative musical score meant allowing the artists on the team real freedom in their area of expertise. And that’s where toolchains really matter: free and open source tools here were expressive and fast. They allowed rapid prototyping in which the prototype could itself become a finished product, creative what-if scenarios and invention, and for artists focused on design and music to work within their area and then combine the results.

On Create Digital Music today, we talk to Yann Seznec about the game’s genesis on iOS, and in particular about how libpd (now on GitHub with a new version) blew musical possibilities wide open.

Here, the developers provide a look at their creative art, which both reveals some of what they saw in their head and how their process worked (particularly prototyping gameplay.) They’re working with a number of tools regularly covered on this site:

Here’s a look at the artwork for the game. We’ve also included some images for a fun little promo video they did with actual pugs.

For more:
http://luckyframe.co.uk/pugsluvbeats/game.html
And you can, as of this morning, buy the game on iTunes for your iPad or iPhone

All photos by what kristen saw. 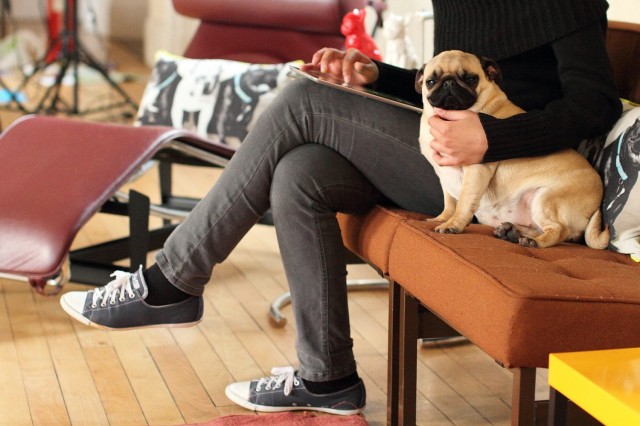 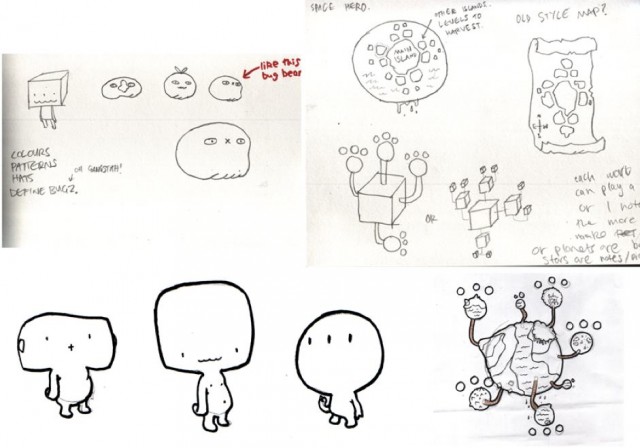 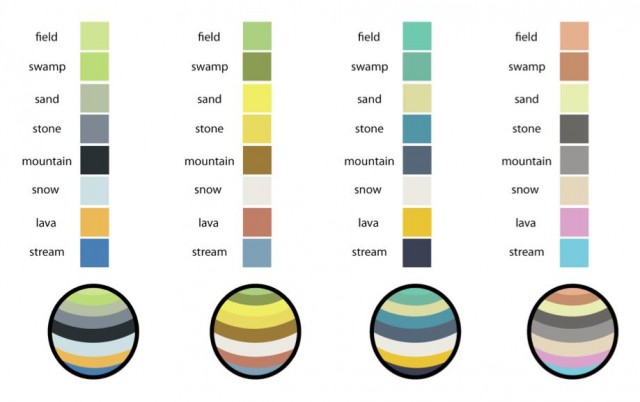 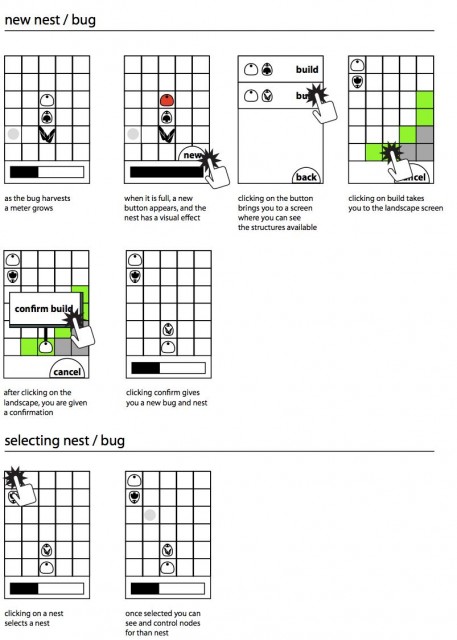 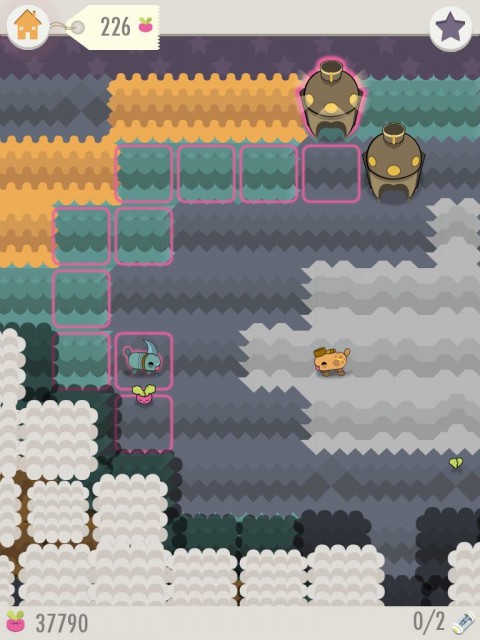 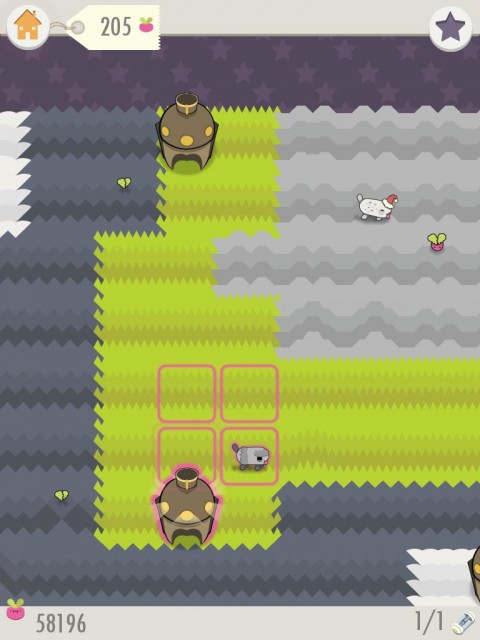 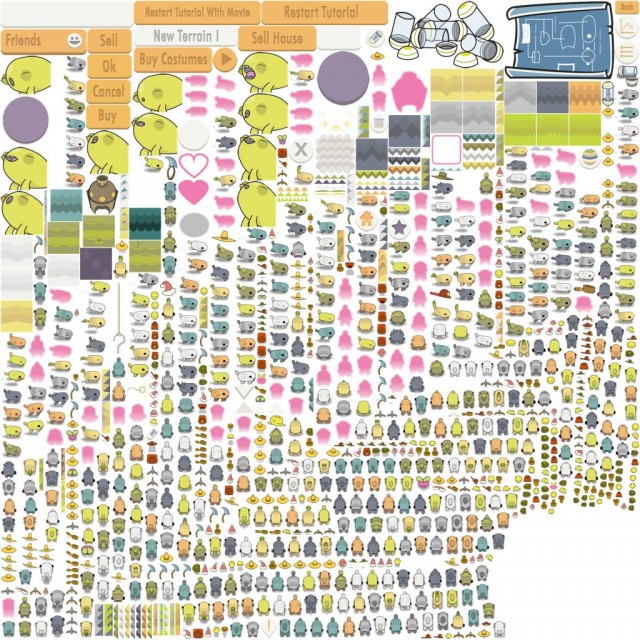 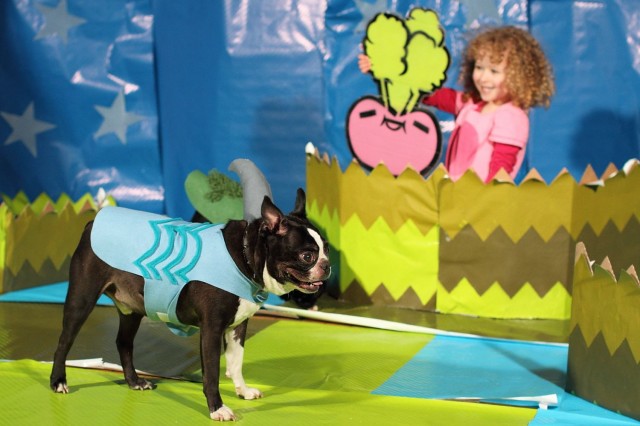 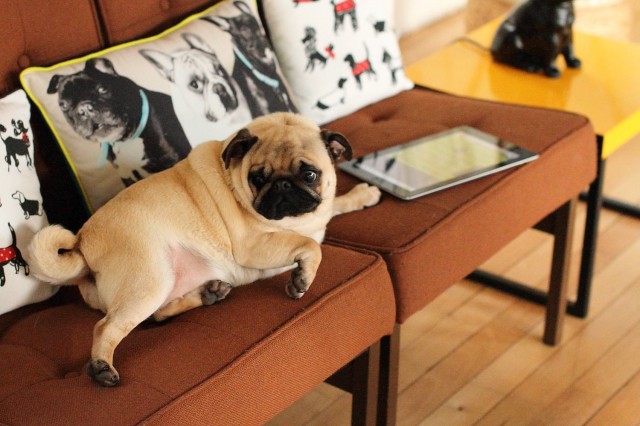 Pugs Luv Beats Marries Music, Gaming on iOS: How it Was Made, How Free libpd Music Tool Helped

VIDEO-SL, Video for DJs, Turnablists: $99 Deal, CDM Giveaway, and How it's Used

artistsinspiration
Celebrate your Blue Monday with the choir sound from New Order – and Kraftwerk’s Orchestron
mobile
Polyend Tracker 1.5 lets you save custom instruments – and opens up sharing with others
artistsinspiration
Get lost in magical 1983 footage of Brilliant Trees, delicate IBM Dictaphone looping
artistsgames
An album released on Nintendo 64 cartridge – the next nerdy Remute ROM release