On a tiny island at the westernmost frontier of Europe, artists used projected light to bring a hand-drawn, geometric canvas to light. In an abstract reinterpretation of the island’s terrain, scrawled just before firing up the projectors, they produced an electrified virtual animated world. It’s a particularly compelling example of mapping, one in which the two-dimensional surface was enough to produce a three-dimensional illusion and immersive sensation.

A group of people recently created a very beautiful piece of video mapping on a handdrawn canvas for a festival called Drop everything festival on Inis Oirr off the west coast of Ireland.

The piece itself was mapped to a 5 x 3.5 meter line drawing which Lightscape began drawing on their arrival on the island.
Animation/Mapping : Anthony Murphy & Brian Kenny
Lighting Design/Production: Mick Murray
Audio by Isan, Antony Ryan & Robin Saville
Very special thanks to Scary Mary and the Drop Everything crew, the staff at Aras Eanna, Mick Durkan & Nine Yards, ISAN and everyone who attended. 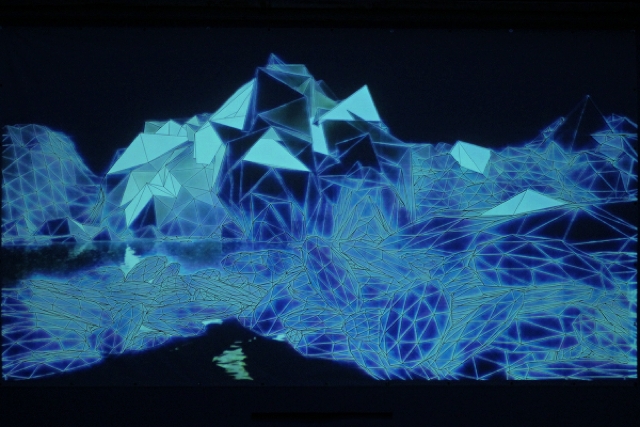 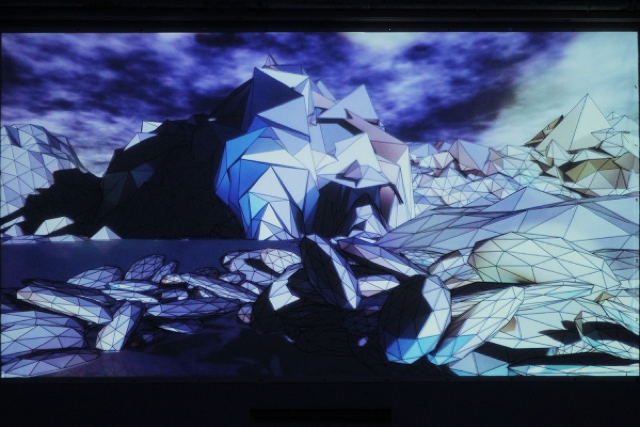 inspiration
Take in an ultra-chilled live ambient set by Nairobi’s KMRU, and learn technique, too
inspiration
Darkness, mixed: sonic reflections for Threads*Palestine
artistsinspiration
You can make your holidays completely techno with Techno Club
3D
NVIDIA Omniverse hit beta, and all your creative 3D worlds just got more connected
We use cookies and other tracking technologies to improve your browsing experience on our site, show personalized content and targeted ads, analyze site traffic, and understand where our audience is coming from. By choosing I Accept, you consent to our use of cookies and other tracking technologies. Please read our Privacy Policy.