Mapping is more than just “that thing you do with a big pile of boxes or the facade of a building as a gimmick.” It’s increasingly expected that you’re ready, as a live visualist, to produce output in shapes other than just the rectangle. It might be “projection mapping,” as in, with a projector, or it might be using other outputs. But just as you’d expect a live visual app to be able to mix or layer, you may soon expect it to be able to easily produce different output shapes, too.

We’ve seen inklings of that in different apps, but Resolume Arena 4.1 goes further. The Resolume crew are proud enough of their progress that they even manage a none-too-subtle dig at the way MadMapper works in their promo video. (See the video at top for everything new in 4.1.)

Unfortunately, with these features in-demand by some highly-paid shows, you do have to pay extra for that functionality – woe to the independent, cash-strapped VJ. Arena costs €699 versus €299 for Avenue. In fact, I think at the moment just one visual software developer includes built-in mapping in the standard version, the whole landscape will change. But the functionality looks well worth it, so maybe even that cash-strapped VJ will pick up the gig to pay for the extra cost. 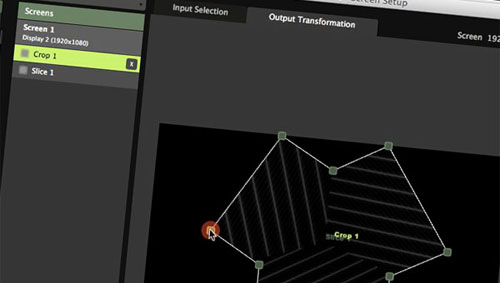 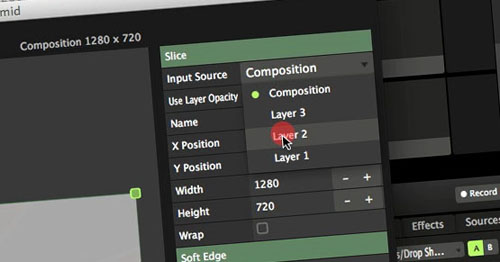 Other improvements: 14-bit MIDI (using pitch bend), drag-and-drop effects, the ability to see the amount of time remaining on a clip, improved Blackmagic support and performance, MIDI step mapping improvements, and lots of other little tweaks and fixes.

A Symphony of Speakers, Carried By a Crowd, as Choir “Of Sleeping Birds” [Android+Geolocation]