I keep waiting to write this headline and talk about something that’s shipping. But it might at last happen. We might finally be able to cover an HD mixer that lets you easily plug in two computers and mix as easily as you have done for years with analog inputs. It’s called the HD Rabbit, from upstart Carrot Video, designed by VJs for VJs – and yes, you might even be able to afford it.

You know what you want. You’ve known for a long time. You want a mixer that works in HD, one that handles multiple digital resolutions and multiple outputs, and lets you switch and mix at will. And you want it to work with computer inputs, and control computer software. Basically, you want to have the feeling you had when you used analog, standard-def mixers like Edirol’s classic V4, in something that works with computers running at modern resolutions.

Also, you want it to be something you can actually afford.

Carrot Video today gives us the first look at an HD mixer that might have you pinching yourself to see if you’re dreaming. First, let’s get the bad news out of the way first: this is a prototype, not a complete product, and Carrot tell CDM that they don’t want to suggest that they’re ready for mass production. They’re working on a small test batch. (I’m afraid I just unleashed a lot of requests from our readers to get into that batch. Sorry, guys. Well, you’ll have some good choices.)

But, then there’s the good news. It’s clear from the moment you see the design, with V4-style t-bar, a simple, VJ-friendly layout, and switching features. And then it just gets better from there:

Updated, based on reader feedback: It’s important to explain what it is and isn’t. You might think of the Carrot as a very elegant proof of concept, demonstrating that all-in-one mixing and control for video is possible. What it isn’t is a from-the-bottom-up mixer. It still uses a scaler inside – in fact, it’s closely related to the SPARK D-FUSER we covered in August. (Toby SPARK, creator of that hardware, just doesn’t sell you the scaler in the same box, and this includes an Edirol-style body and controller layout that the D-FUSE lacks.) You could, in fact, build your own MIDI controller and choose the layout and controls you want.

On the other hand, I think the effort to make something integrated is itself admirable, even if the results may not satisfy everyone. It also suggests the technology is ready for mass-marketed, all-in-one products, with this as an excellent prototype of what they might look like.

(We’ll look at DIY options later this week, and explain some of the underlying technology. And I’m sure Carrot will read your feedback.) 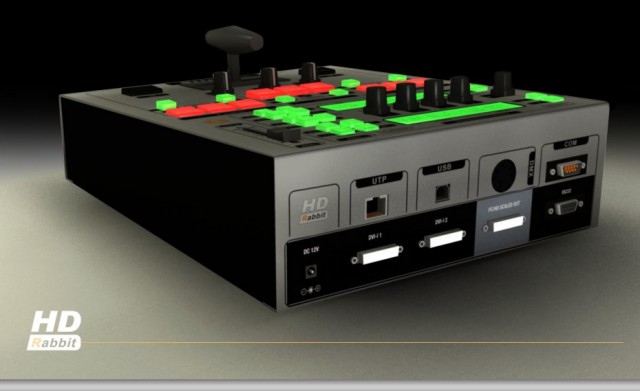 What will it cost?

Pricing is not yet announced, but Carrot Video tells CDM readers should look at the pricing of the Edirol V-8. That means we’re somewhere in the viscinity of 2000 USD / EUR. It’s a magical price point that in the past allowed VJs and independent artists, not just big institutions, to first invest in mixing. If Carrot can hit their price target and ship in greater volumes, the design could start that revolution all over again for HD mixing.

What do you get?

Early production information seen by CDM shows the mixer including the scaler – so you don’t have to buy extra hardware. The all-in-one box includes, as well, an RS232 patch cable, and cable/adapters for DVI, VGA, and HDMI.

Official information (though we’ve already got extra details here exclusive on CDM you won’t find there, with more to come):
http://carrotvideo.com/info/

Got questions for the creators? Don’t be shy about asking them here, as we’ll be following up. And yes, we hope to test this in person as soon as possible.

But congrats to this team for getting to this prototype phase. We can’t wait to use the finished tool. 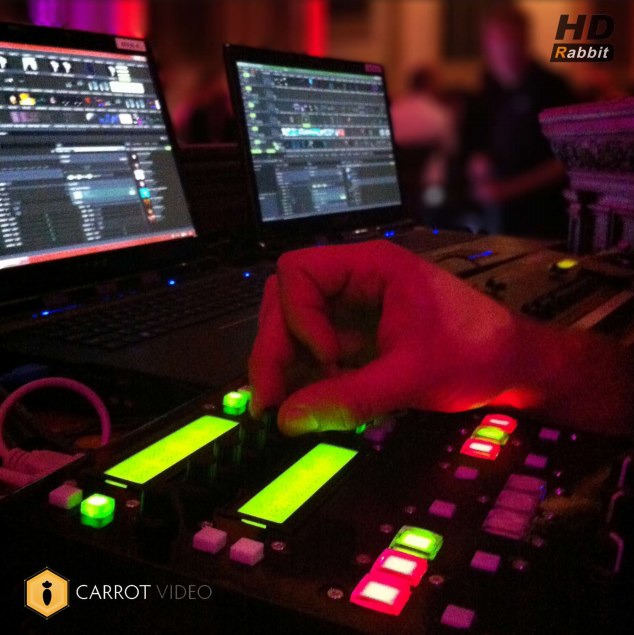 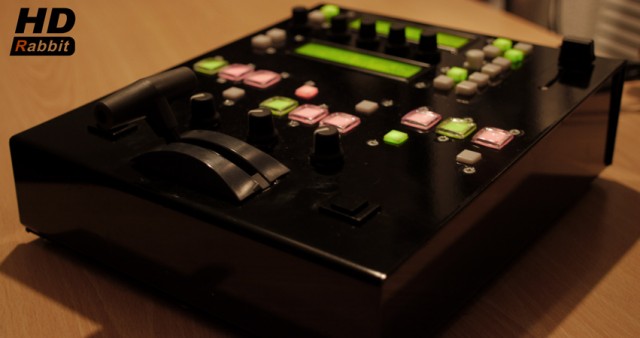 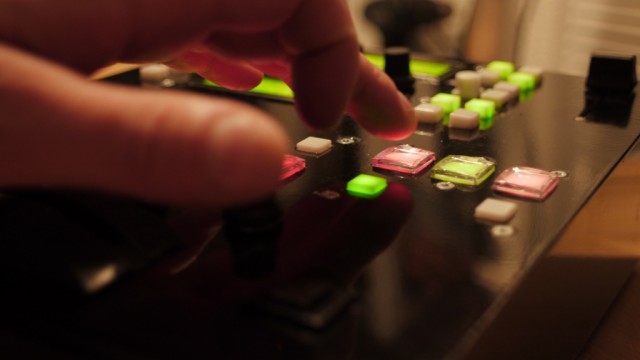 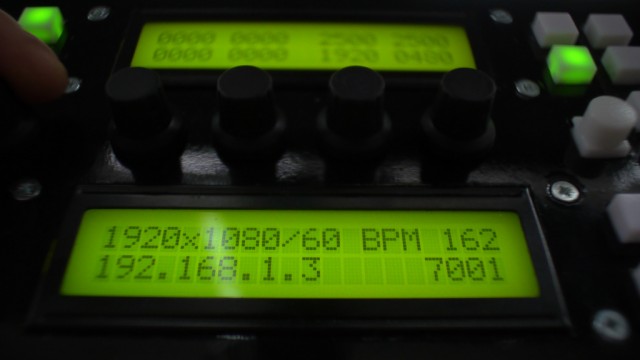 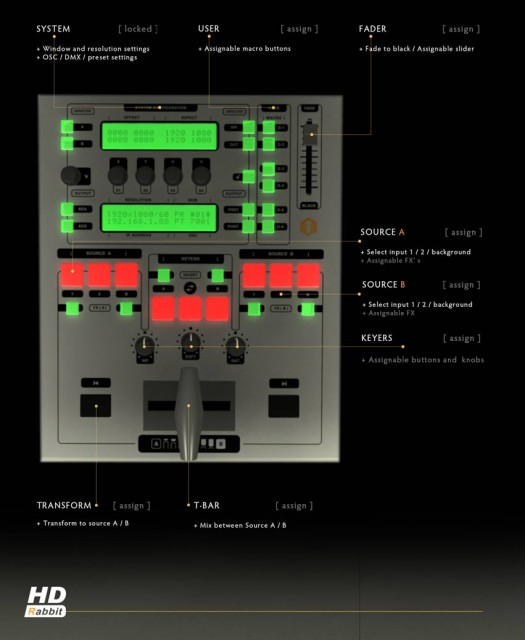 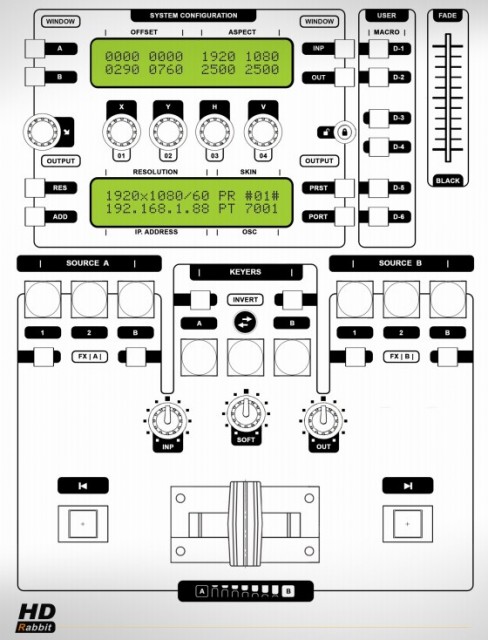 The Evolution of Light, Traced in Mapping Projection on Sculpture

A Music Rig in a Backpack, A Single Made in an Attic: Recue + Jolea “Blame”