Hack Art: How A Discarded BTX Terminal, Found on the Street, Returned to Life 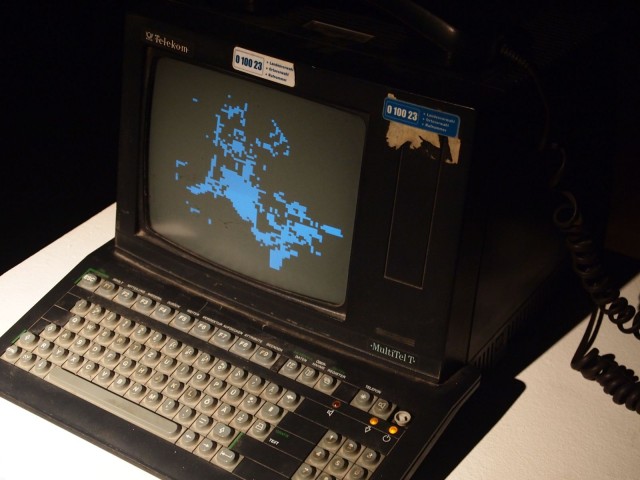 Saved from the landfill, this BTX Terminal comes to life. At Patch Audiovisual Lab, Poland.

Here, when we talk about salvaging old electronics, we really mean salvaging.

The basis of Shechina ex machina by artist and VJ/visualist Kiritan Flux (aka Tobias Frederik Last) was an object found on the street. The way it became a working display again provides a glimpse into how outmoded electronics might live on.

The Berlin-based artist recently showed the project as an impromptu installation at Kraków, Poland’s Patch Audiovisual Lab. (More Patch action soon.) Flux tells CDM some of the story of how the project evolved, in words and art.

The terminal itself, he says, was at first unusable because it kept demanding an initial password. Some extended Internet digging, though, turned up the official manual – including instructions on how to reset the memory. He “opened it up, found a removable circuit board plugged into the mainboard, removed a battery, short circuited the ROM chip, reassembled… Ta-daa! It works!” 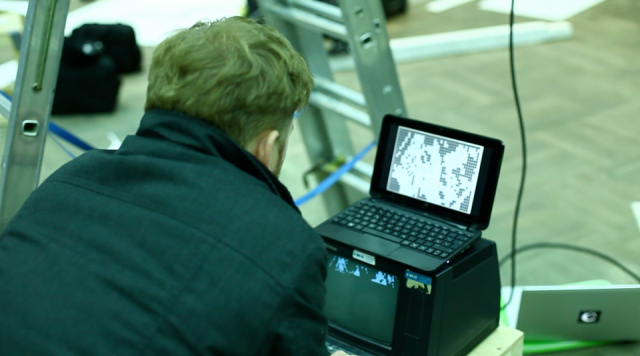 The artist at work, connected via a more modern machine. Photo courtesy Patch.

So, what is it, exactly? The BTX is a digital phone register, operating as a phone with a handsfree speaker. The grayscale terminal connects to BTX and ASCII BBS systems (ah, BBSes…), with a resolution of 40×24 characters on screen. (I think that was yesteryear’s idea of a Retina Display.)

Here’s where it becomes interesting as a display: one feature of the terminal is to make screenshots of the current BTX page, Flux explains. “It can save up to 36 screenshots,” he says. “There is a carousel mode where all screenshots can be displayed in
specified seconds per screenshot.”

So, there’s something here. Here’s a log from Flux of what he had to do next:

– can be put into echo mode –> everything typed on the keyboard
appears on screen
– tried all buttons and combinations with Shift and Ctrl
– found shortcut to switch keyboard to graphic mode (Ctrl+N)
– all keys and their combinations with Shift and Alt represent pixel blocks
– online research led to: CEPT T/CD 6-1 standard for text and pixel
graphics, commonly used in different variations in Teletext, Videotex,
BTX, Minitel systems of the 80s
– made a chart of what keys on the keyboard represent which CEPT pixel blocks
– used old windows tool CebraText to convert black and white images
into CEPT compatible image frames (for videotext)
– CebraText saves image frames in .TTV file format
– wrote PHP script to translate .TTV format to tell me the keys i have
to press on the BTX terminal for each of the 40×24 CEPT pixelblock
– saving graphics like BTX screenshots

The hack meant the ability to make the display fully interactive, controlled by the artist.

Here’s a view of the image evolving through the workflow Flux hacked together, plus the “cheatsheet I based my PHP
script on, with Key to press, Hex representation in the .TTV file, CEPT graphic it displays” (courtesy the artist): 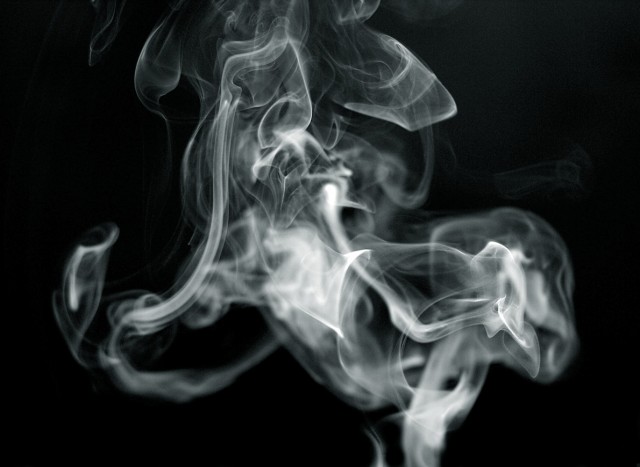 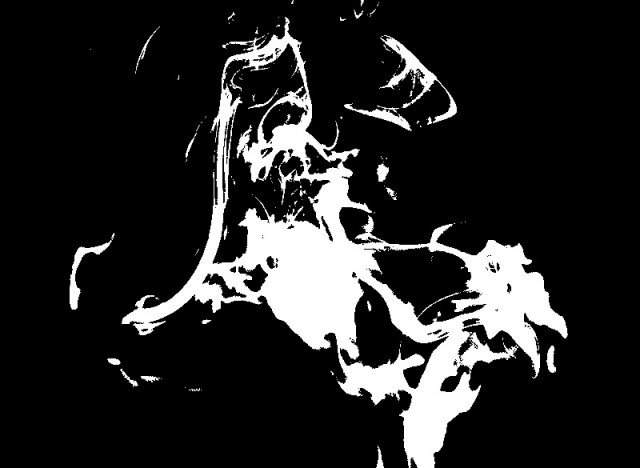 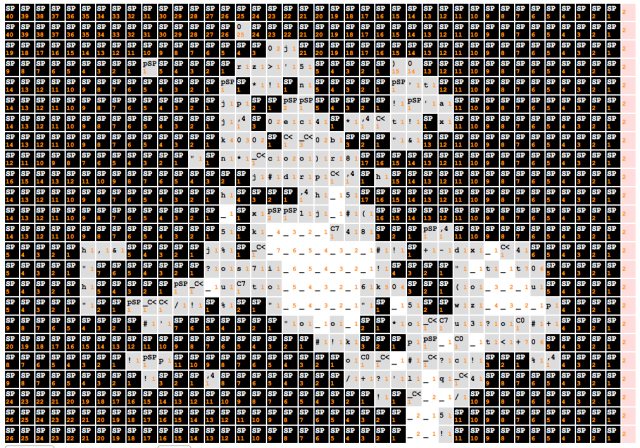 The image, translated to PHP keys.

The cheat sheet for mapping keys to pixels.

The manual itself is really rather beautiful: 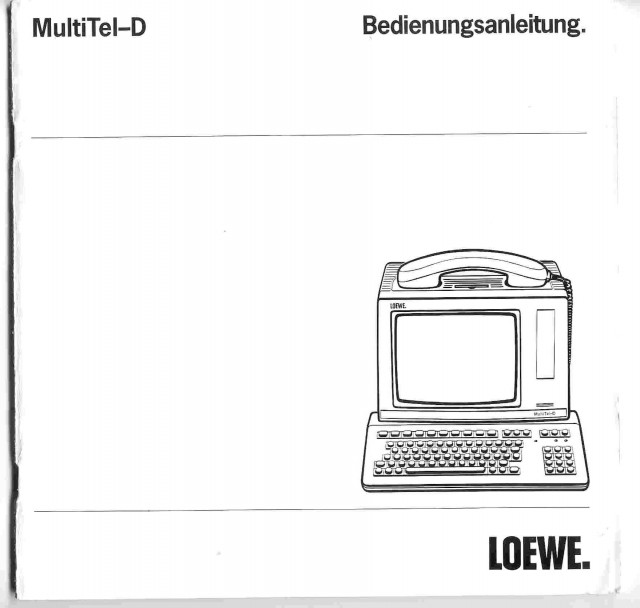 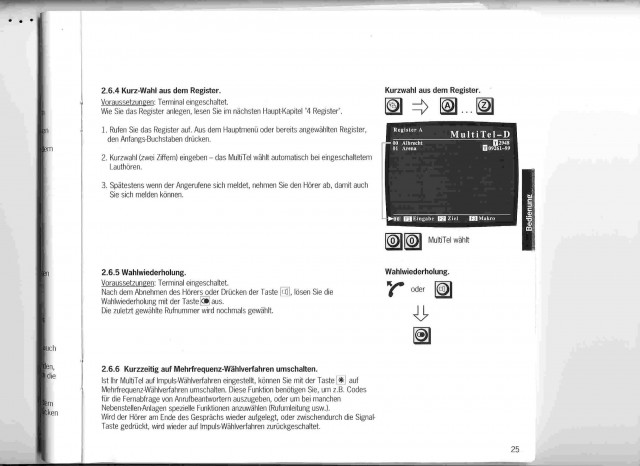 And the finished installation, with onlookers, in Kraków earlier this month (images courtesy Patch): 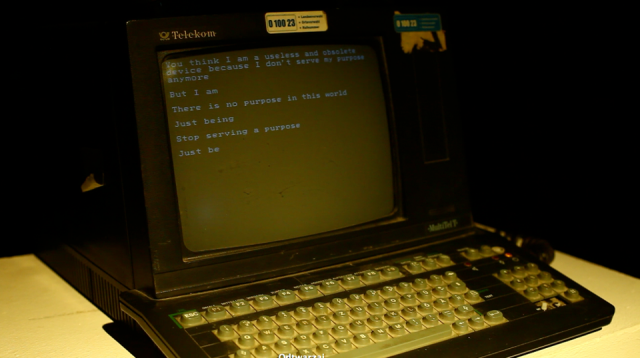 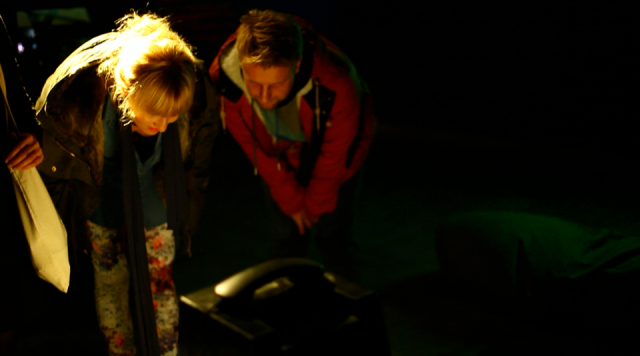 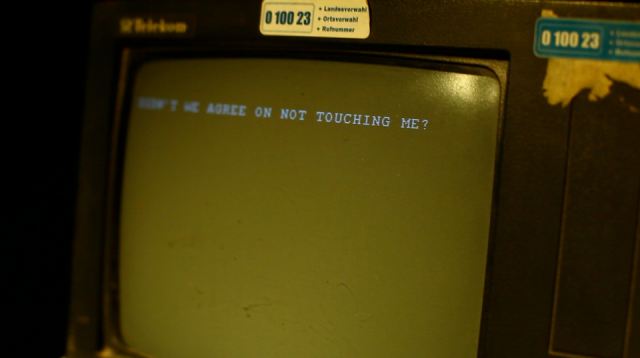 Built a similar retro hack? We’d love to see it.

More of this goodness:
reSource 002: Out of Place, Out of Time

reSource 002: Out of Place, Out of Time is the second event of the reSource transmedial culture berlin, the new year-round initiative of transmediale festival, a project of networking based on the inter-connection of genres & practices, curated by Tatiana Bazzichelli and developed in cooperation with the reSource partners (CTM/Disk, Kunstraum Kreuzberg /Bethanien and the Post-Media Lab/Leuphana University of Lüneburg).

Windows 8 for Desktop Music Making: Faster, No Reason *Not* to Upgrade

Hope: In Piano Gestures and Glitches, a Gorgeous Free Compilation from Japan