Poems in Light, Sound, and Facades, in the Land of Goethe [Videos, Call for Proposals] 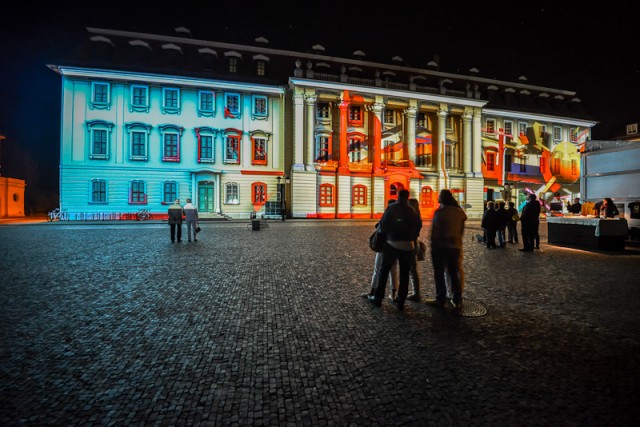 As we trace the spread of audiovisual culture and architectural mapping practice, here’s the latest episode. Weimar is planning the second edition of their projection=centric digital media festival Genius Loci Weimar. There, in the land of Liszt and the country of Goethe, they reimagine the city’s landscape in light and sound.

The centerpiece of the first edition was a team of Turkish artists, twenty of whom descended on the Franz Liszt Academy of Music’s Fürstenhaus, on Platz der Demokratie. There’s rich documentation of that creation below, in moments of calm beauty, plus a behind-the-scenes series on the whole festival. It’s amazing for me to watch the artistic connections between Turkey and Germany grow deeper, a welcome change in the perception of immigration here from there. But that was last year; this is this year. And this year, if you think you could do better, you get a chance to prove it. A call for works is below.

UNDER AN ALIAS from nerdworking on Vimeo.

Description of the festival, which earns my CDM Phrase of the Week prize for introducing “erratic claptrap” to the lexicon. (I may have to make a preset or Pd patch that generates erratic claptrap.)

Genius Loci Weimar is an unique media art festival which looks beyond the mere geometry of objects to explore the possibilities of reflecting the spirt of the place through projection art. Unlike erratic claptrap, Genius Loci Weimar approach focuses on an intensive analysis of history, habitus and the architectonical composition of the place.

The international festival of audiovisual projections Genius Loci Weimar was launched in 2012 and became an immediate success. The first projection location was, which houses the main building of the Franz Liszt Academy of Music. The winner was the work of the Istanbul artist group NERDWORKING. The group had previously succeeded in a competition among ten international candidates with their concept. Besides the work of the award winners, other works of local and international artists were also presented during the festival.

2013 will mark the expansion of Genius Loci Weimar in time and space: three historic facades will be animated, and invite you to an evening stroll along the projection locations. The festival is being expanded to include a program with competition, symposium, workshops and exhibition in cooperation with the Bauhaus University Weimar. A new and unique festival format enriches so the “Weimarer Sommer” event series and offers a hotspot for a young art-form and provides a pool for different creative disciplines. 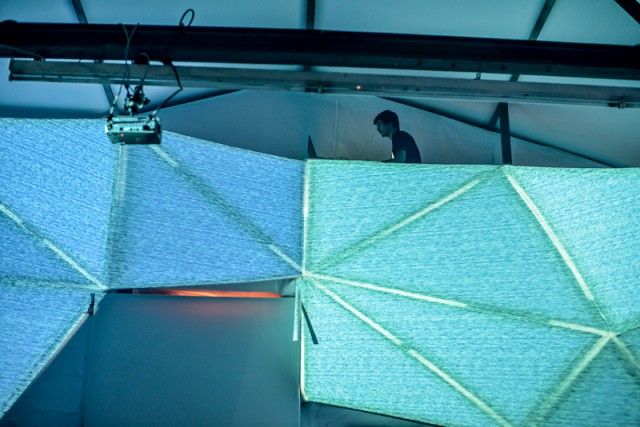 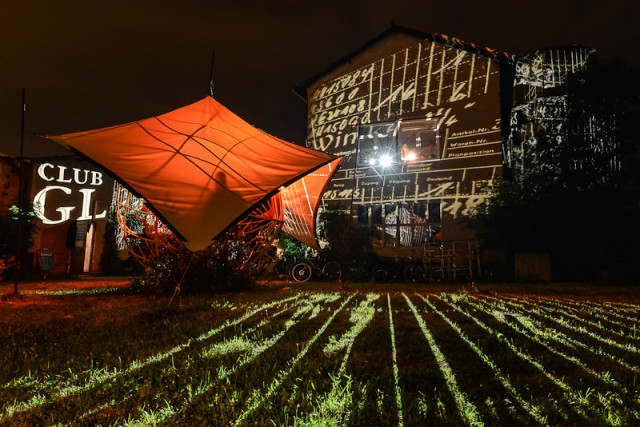 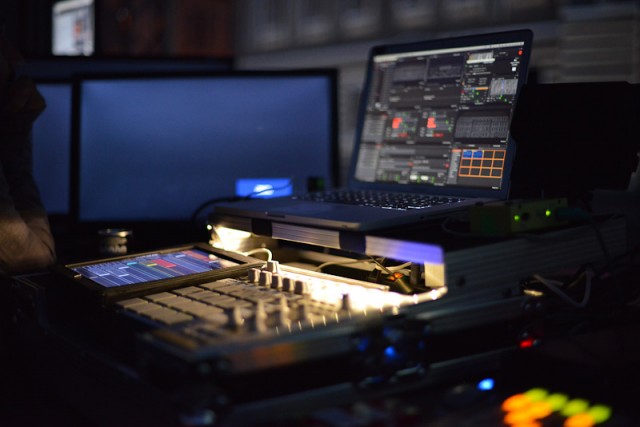 Organizer Stefan Kraus writes CDM with this call for works:

In 2013 GLW we will present 3 architectural projection mappings on three historic buildings in Weimar, Germany

Everybody can register, download mapping data for each of the three buildings
and take part in the competition with a 30 sec videomapping proposal (video) and a storyboard.

The entries will be exhibited on scale models and a jury will select one winner for each building how will receive 15.000 EUR in production budget to produce a mapping for the public viewing in August.

Parallel to the mapping shows is a symposium with lectures and workshops and a audiovisual clubnight with a mapping vj installation. We expect about 8-10.000 visitors and serious media coverage.

We want to make it as easy as possible for emerging artists as well as professionals to participate and we are looking forward for entries from around the globe!