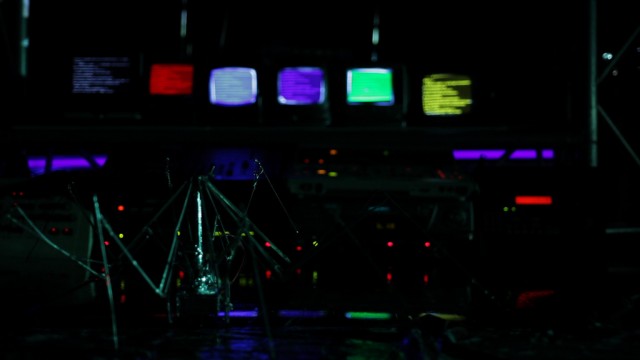 As umbrellas scurry about like spiders, inanimate metal objects scuttling through emptied streets, and electronics send clicks and crackles between robots, Peoplemeter produces a post-apocalyptic world without humans. Microscopes and endoscopes shoot these objects in revelatory ways, as the musical score amplifies their sounds.

These objects are animated through various effects, ranging from stop motion to more abstract portraits as textures. Director Incredible Bob makes these intimate moments a kind of cinematic object theater. The sound, too, literally comes from inanimate ephemera, transformed into experimental instruments by musician WoO of the BelgradeNoise collective.

The trailer is already compelling. More details on this as we get the full work, and thanks to “Incredible Bob” Bob Miloshevic for sharing his creation – I hope we get to go more in depth with you soon! He describes himself in his bio below as working “in the field between glitch art and show business.” Amen, brother.

(The project, by the way is in fact set in Belgrade – jeez, I hope we don’t do something really awful at Resonate Festival this week. See y’all there.)

Description by the creator:

Author created world of signals, frequencies and impulses that drive digital media. Experimental film Peoplemeter was made with unusual techniques and formats, and abounds with special optical effects. It’s recorded with video microscope, endoscope, and other techniques. The movie has no actors, and the protagonists are robots, umbrella and antenna living in a post-apocalyptic Belgrade.

Original music was composed by guitarist WoO from the collective BelgradeNoise. “Amplifying the air” through his guitar, with devices such as mobile phones, remote controls, radio, computer equipment, media players and others, WoO creates magical sound-world, frequency rich, oscillating and meditative.

Incredible Bob is present for over a decade on the international media scene, and his works have been shown in more than 300 festivals around the world including MUTEK, Transmediale, TodaysArts, European Media Art Festival, and others. Bob works in the field between glitch art and show business.

All stills courtesy the artist. 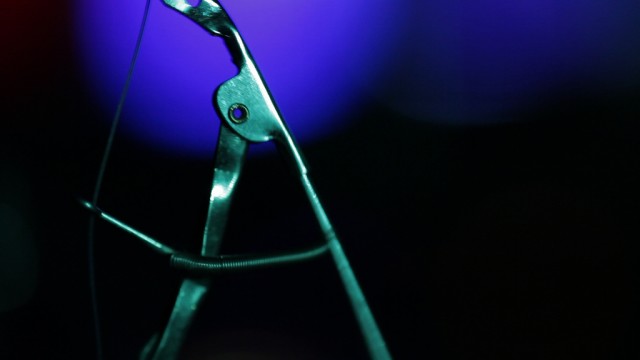 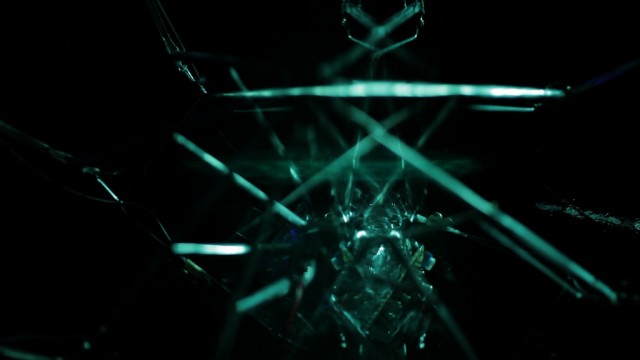