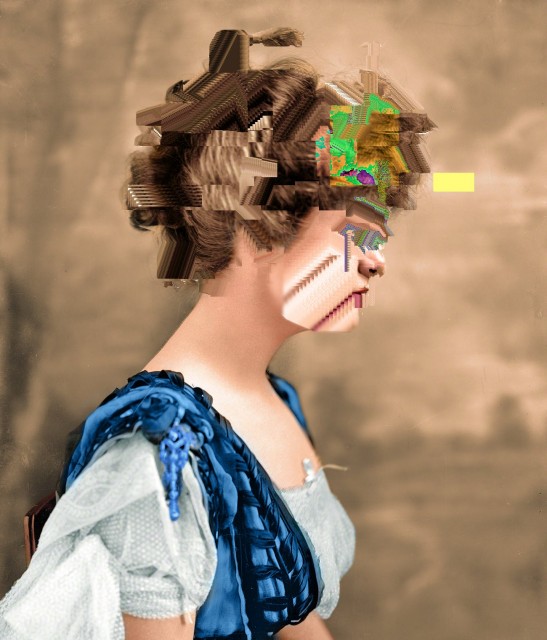 Fine art, with a glitch. touch.gl, on Android. All photos courtesy the artist.

Even Paris’ famed Centre Pompidou, it seems, has discovered apps. But you can bring some of that glitch art to your fingertips — for once, Android-only rather than exclusive to iOS.

Hungarian-born, Berlin-based artist David Szauder (pixel noizz) has made a rather beautiful art app, extending glitch image modification to finger painting on the Android platform, via Processing for Android. It’s not the first app to reach into the world of glitch. But the deepest of these – the wonderful, pioneering Satromizer, by Ben Syverson with Chicago new media artist Jon Satrom – is so good at hacking into images, it can be puzzling. It’s perhaps best understood as a gesture-powered data-glitching tool. And it’s iOS only. Glitché is closer to the Instagram model, applying filters at once, often with eye-bleeding results.

touch.gl, by contrast, is the first app I’ve seen that really seems like a glitch painting app, intuitive and expressive. Kids take to it well, as you can see in some of the images here, but it’s also something an artist might want in their arsenal.

Nicely enough, you can also trace the ups and downs of the app’s development via David’s blog. Let’s follow along:

processing not that pain 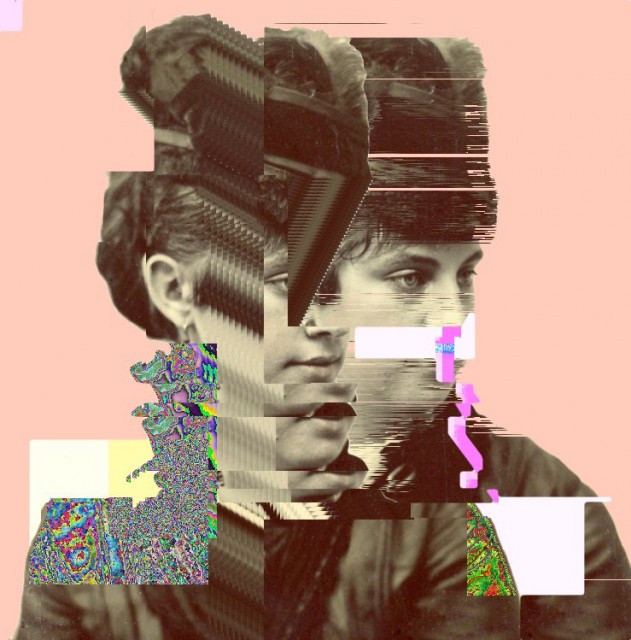 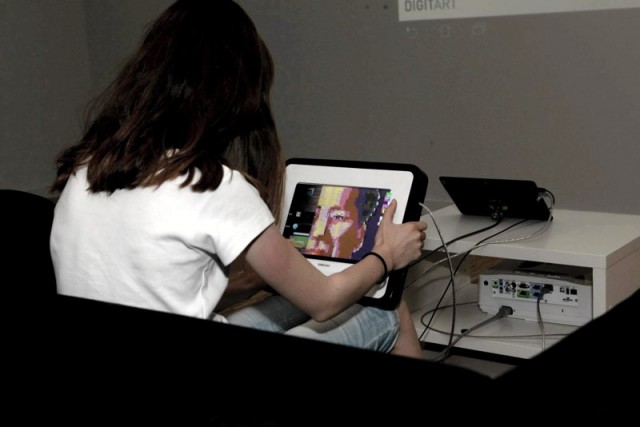 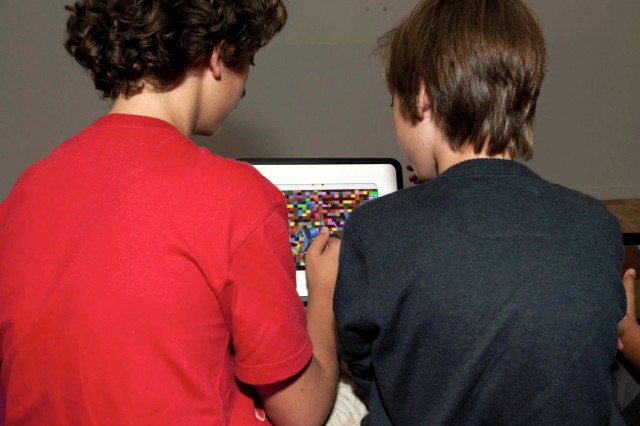 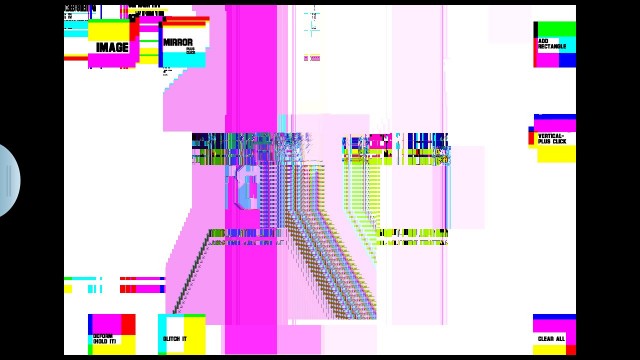 For fans of the post-digital, yes, the age of glitch can also in turn impact traditional paint media. Here’s a beautiful example, in oil paint – no computers around. (Brother of a reader, apparently!)

Quiet Ensemble: Music by Pineapples, Mice, Snails, and Goldfish, and a Theater as Actor

Multi-Touch with Your Current Keyboard, And How Expressive, Crowd-Funded Keys Stack Up