In the past weeks, I’ve had the good fortune to talk to astronauts and aeronautical engineers, to artists in residence in space centers (with ESA) and aboard “vomet comet” airplane microgravity experiments (in Russia).

A common theme has emerged. Just as images from space once transformed our perception, the next frontier is sound.

From spatial sound to works responding to spaceflight, drones, and aeronautics, there’s a chance to change the way we hear and imagine. And so, after we start February at Berlin’s CTM Festival imagining future rituals, we’ll move later in the month to Leuven, Belgium to explore the heard place. You’re invited.

CDM is invited to STUK Kunstencentrum as part of the spectacular-looking Artefact Festival. If you join me and co-facilitator Darsha Hewitt (herself a Hacklab veteran, participant and facilitator alike), you’ll get to attend that festival, too. Lorenzo Senni, William Basinski, Powell, and Christina Vantzou are among some of my favorites on the lineup, and more are coming.

Those of you who know CDM Hacklabs know they’re not another overnight hack-a-thon for coders. We want musicians and dancers. And now, we get some unique new additions – like aeronautical engineers (a local program is collaborating), and people interested in surveillance.

So, help us spread the word. And while you are hopefully getting some days over the holidays to be lazy, do this one thing – as a gift to yourself – that could give back come the bland days of February.

And stay tuned to CDM wherever you are, as we bring back whatever happens in Leuven. 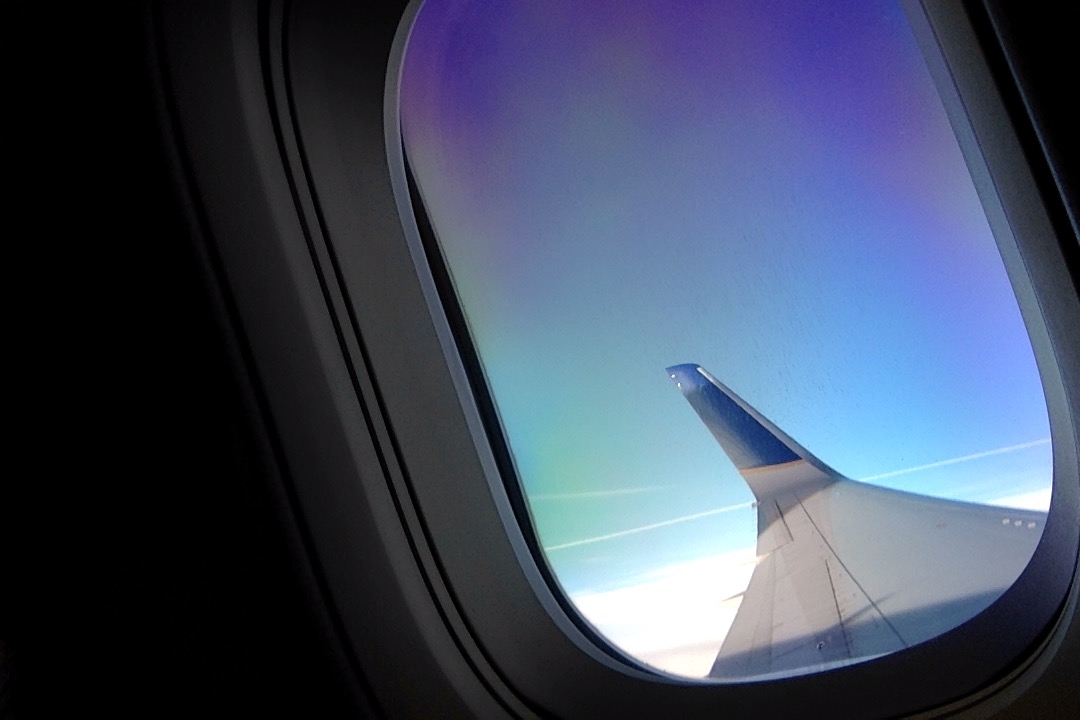 Photos by the author…

Try a free generative holiday Ableton app, in your browser