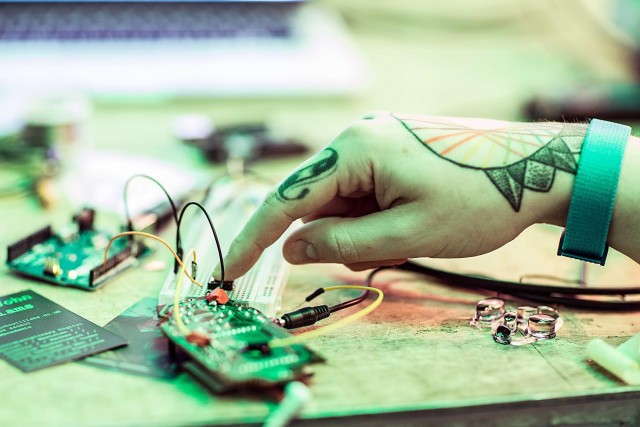 Culture can be a different construction in our inter-connected age. We can draw on traditions from a distant past – or imagine a distant future. We can more easily connect with the people around us, or the people on the other corner of the world.

So, as I host CDM’s fourth Hacklab with CTM Festival in Berlin, we’re pairing our participants with radical instrument builders to invent new musical rituals. Ewa Justka (born Poland, based in London) co-hosts and guest artists like Indonesian avant-garde Wukir Suryadi are along for another installment of this open, collaborative lab – and there’s still time to apply. 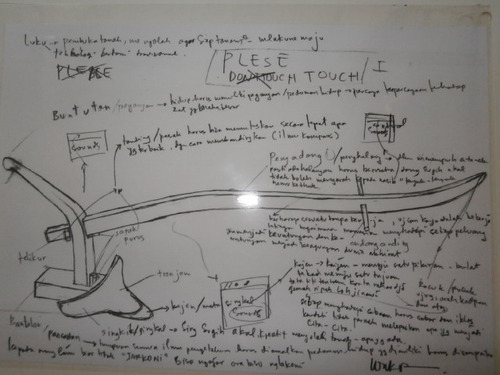 Wukir is not like anyone we’ve worked with before – an avant-garde artist and instrument maker who has cross-bred new experimental concepts with folk tradition. (But that for me is perfectly connected to Yogyakarta’s scene.) He’s done everything from turn a museum’s collection of instruments into new performances to play Berghain.

Ewa Justka joins as the fourth co-facilitator – and like the previous three (Leslie García, Darsha Hewitt, and Derek Holzer) she’s an experienced educator and inventor. (Leslie, Darsha, and Ewa are all also “graduates” of the program we’ve done with CTM; Derek from before I came to Berlin.)

Then there’s Gamut Ensemble, the combination of Marion Wörle and Maciej Sledziecki. They’ll certainly be a topic for another post, but by way of a tease, they’re producing hybrids of robots and traditional instruments, with results that seem simultaneously antique and science fiction:

If you are able to get yourself to Berlin first week of February, we have an open call.

Deadline is end of this week. But don’t sweat it – we create a collaborative environment to produce something new, so the application is as simple as telling us about yourself. We have a limited number of spots, but if we are able to take you, you’ll get some perks – like a CTM pass. Details:

We’ll be sharing the results of these outcomes, too.

I can’t wait. That week of CTM is like music nerd Christmas.

Software
EboSuite 2.0 hands-on: live video recording and more makes VJing feel native in Ableton Live
Hardware
The Oberheim OB-X8 is a beast – here are more sounds from it, straight-up
Software
The best way to integrate Ableton Live and Eurorack modular – for any rig
HardwareSoftware
MIDI Polyphonic Expression has been updated with one powerful feature: better documentation