Forget sterile, corporate convention halls. Instead, this week the Communist-chic East German radio facility Funkhaus will be transformed into the sort of synthesizer summit only Andreas Schneider and his crew could imagine.

It’s called, somewhat confusingly, the “Superbooth” – a reference to what had been a jam-packed exhibition stand at Frankfurt’s Musikmesse. Now, instead of squeezing into some tables and shouting over the din of a trade show, the happening that was in Frankfurt has a sprawling space. Just how big? Well, let’s let Andreas take us on a tour of the wonderful rooms of the wonderful building where all the wonderful things will happen:

the wonderful SUPERBOOTH16 next week .. from HerrSchneider on Vimeo.

With Andreas and SchneidersBüro involved, you can certainly expect this to be a singular gathering of modular and analog makers. And accordingly, I expect a whole lot of modular news.

But it isn’t just that – not by a long shot.

For exhibitors, essentially every major electronic instrument maker is there, including titans like KORG, Yamaha, and Roland. Plug-in makers are there. Novation and NI and Ableton are involved. In fact, while a lot of the pro audio folks are still heading to Musikmesse, the exhibitor list is here is actually more complete in some areas than Messe or NAMM. (Many makers now show up at those shows but take a pass on exhibiting.)

It’s a sort of conference/festival collision.

For just one example, Friday evening, I’ll be hosting a star-studded panel dipping into soft and hardware, analog and digital, via the people who helped define what all those things mean:

Onboard:
Stephan Schmitt, the man who founded NI and created Reaktor
Robert Henke, co-founder of Ableton, Monolake
Roger Linn, who I think more than anyone has defined the modern drum machine and is now going on to help define a new generation of expressive music control
Julian Parker, now senior DSP at Native Instruments and one of the brightest DSP minds on the planet
Tony Rolando, MakeNoise

And yes, of course, we’ll make sure there’s documentation of all of this on CDM.

I’ll see you for not any kind, but a lot of kinds of drinks.

By the way, if you feel like you’re missing out on the music nerd-meets-DDR architecture action, there’s another chance in May, as we’re back for Music Tech Fest Berlin (including a special performance workshop we’ll be talking more about this week): 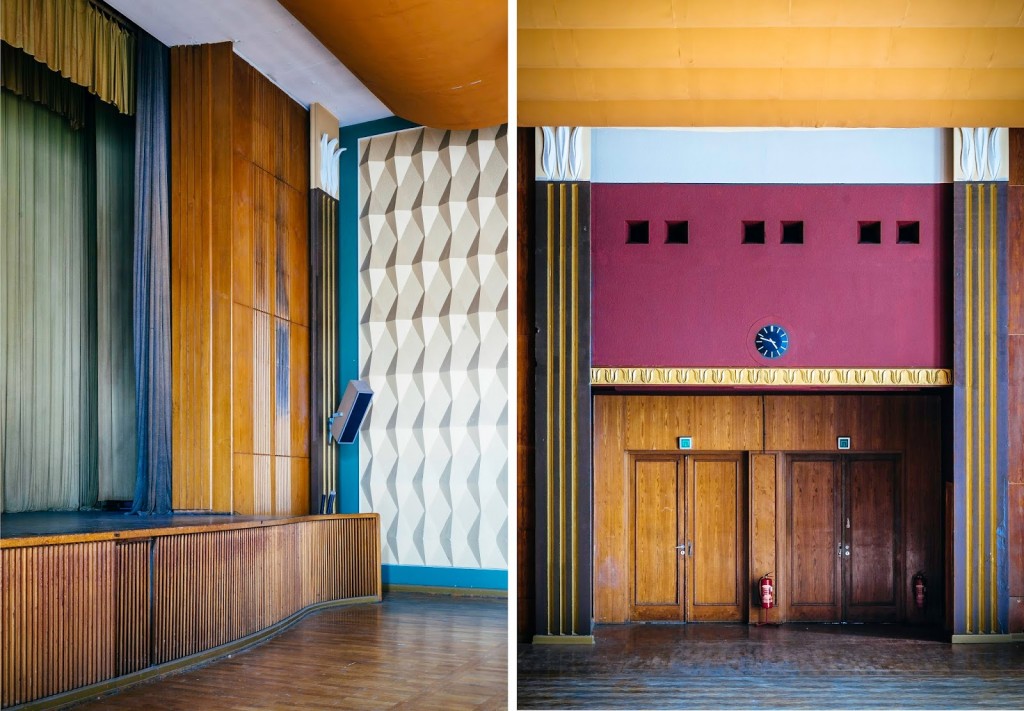 Listen to a beautiful sound bath by Lucy