Call it music for Internets. Brian Eno has a new album coming, and you can listen to 21 minutes of gently undulating sonic seas, a weary plodding deep melody bobbing atop it, in the stream of “The Ship.”

Whether Mr. Eno is reaching uncharted territory or not, it’s worth a focused listening just as a reminder of how influential his work has been on defining what ambient music is. If the past decades have been defined by grids, Eno is the obvious pop mascot for its polar opposite.

And sure enough, he explains that the origins of this piece even came from installation. That itself is an interesting experiment in songwriting. Far from the verse and the middle eight, this is a song – successful or not – floating atop a static structure.

THE PIECE STARTED AS AN AMBIENT WORK INTENDED
FOR A MULTI CHANNEL SOUND INSTALLATION IN STOCKHOLM,
BUT DURING THE MAKING OF IT I DISCOVERED THAT I COULD
NOW SING A LOW C – WHICH HAPPENS TO BE THE ROOT NOTE
OF THE PIECE. GETTING OLDER DOES HAVE A FEW FRINGE
BENEFITS AFTER ALL. FROM THAT POINT THE WORK TURNED
INTO AN UNUSUAL KIND OF SONG… A TYPE I’VE NEVER MADE
BEFORE WHERE THE VOCAL FLOATS FREE, UNTETHERED TO
A RHYTHMIC GRID OF ANY KIND. 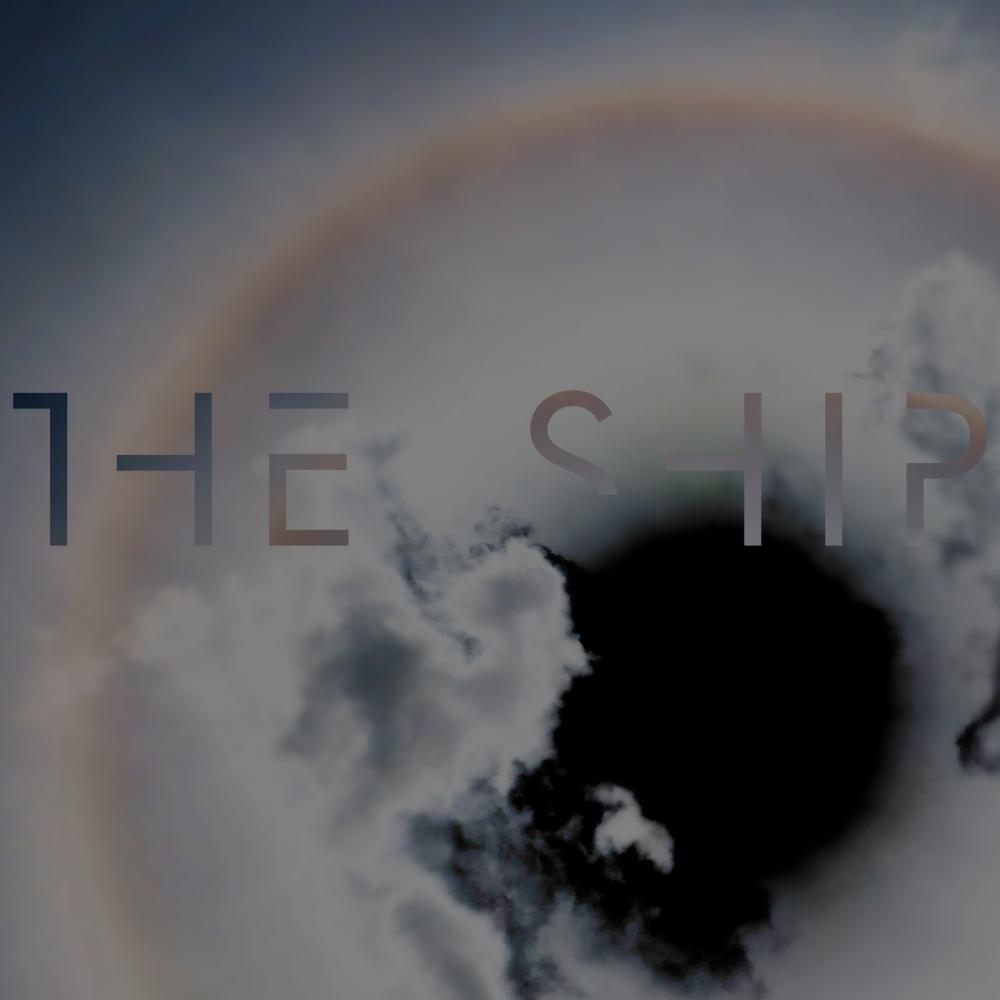 And it works nicely if you imagine stepping into a sung installation.

The program here is a reflection on failed human endeavor in history, the sunken Titanic as harbinger for the horrors of World War I, with similarly bleak thoughts on the present time.

I also find it interesting that this absorbs some zeitgeist I found myself meditating on at the Berlinale film festival (finishing that article up now) – ocean as metaphor for historical uncertainties, in its vastness, faintly detuned radio transmissions. I also hear echoes of Eno’s colleague Thomas Dolby, also fond of nautical metaphors and dwellings and exposed vocal narratives. I actually really enjoy it more as it progresses, and whispered narratives start to create some friction across layers.

I’m at least intrigued to hear the rest of the album.

More info, links, thoughts from Eno, and of course various ways you can preorder this (including colored vinyl, natch):