Shiftee takes us inside his latest virtuosic laptop DJ routine

Master turntablist Shiftee has posted a sharp routine. It’s a clever product placement for Razer’s laptops, but – well, it’s more than that. It’s an ad for laptops in general, at a time when DJing has increasingly come to mean “showing up with a couple of USB sticks.” And it’s sort of an ad for being DJ Shiftee. So, we asked Mr. Shiftee to show us what was going on.

Shiftee’s background is clearly as a performer. He’s an award-winning championship turntablist, so he’s no stranger to making playing records into a musical instrument and competitive sport.

That said, if you think of the DJ as playing live as a sort of “rhythm section,” there’s no reason to constrict the field of view to the turntables.

And that’s why I say Shiftee makes a good argument for the laptop. Look, it’s obvious that a laptop loses if it’s asked to do the same things as dedicated hardware. If you’ve got crates of vinyl and you don’t mind carrying them, the laptop ceases to make sense as a pair of record players. And if you’re just doing synced mixing of MP3s, a laptop isn’t a great alternative to a pair of CDJs.

But here, we see the laptop as an efficient way of doing a bunch of different things at once. 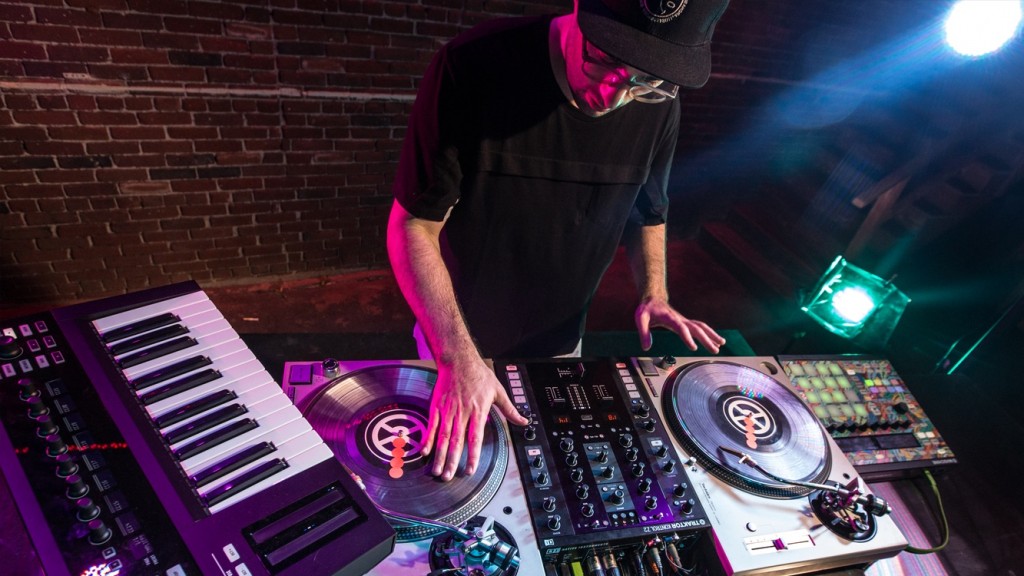 It’s Traktor with custom mappings set up with Maschine for control (enabling stuff you wouldn’t find in either standalone hardware or the default DJ hardware/software combinations).

Here’s a tutorial video where he shows a bit of what he’s doing (three more are coming via Razer):

I’ve seen people use Native Instruments’ Maschine synced to a DJ app, but here it’s used a a controller. So I was curious about the mapping. Sam tells us:

The term “controllerism” is one I hear less these days, so perhaps it’s better to look at it this way – as opposed to the stock digital interactions on the market, this is about a custom approach to what the DJ should perform.

The keyboard is also Native Instruments kit, but here it’s just acting as a generic MIDI keyboard controller, allowing some synths lines. But cleverly, there are still more macros mapped, so it’s not just about synth soloing:

KEYBOARD
-section of keys for playing synth in ableton
-macro keys for switching settings & loading tracks (e.g. one key does: Traktor: snap mode off, load selected to deck A, load next deck C, set loop values to 1/4 for decks A/B, Ableton: Turn reverb send to 100%). Also have a key for toggling reverb send from 0 to 100% for synth in ableton. All color coded via Controller Editor.

Shiftee is posting more tutorial content to the Razer site – we’ll shout out an update when it’s all there. But in the meanwhile, I convinced him to share some screen grabs showing us how these mappings come together. 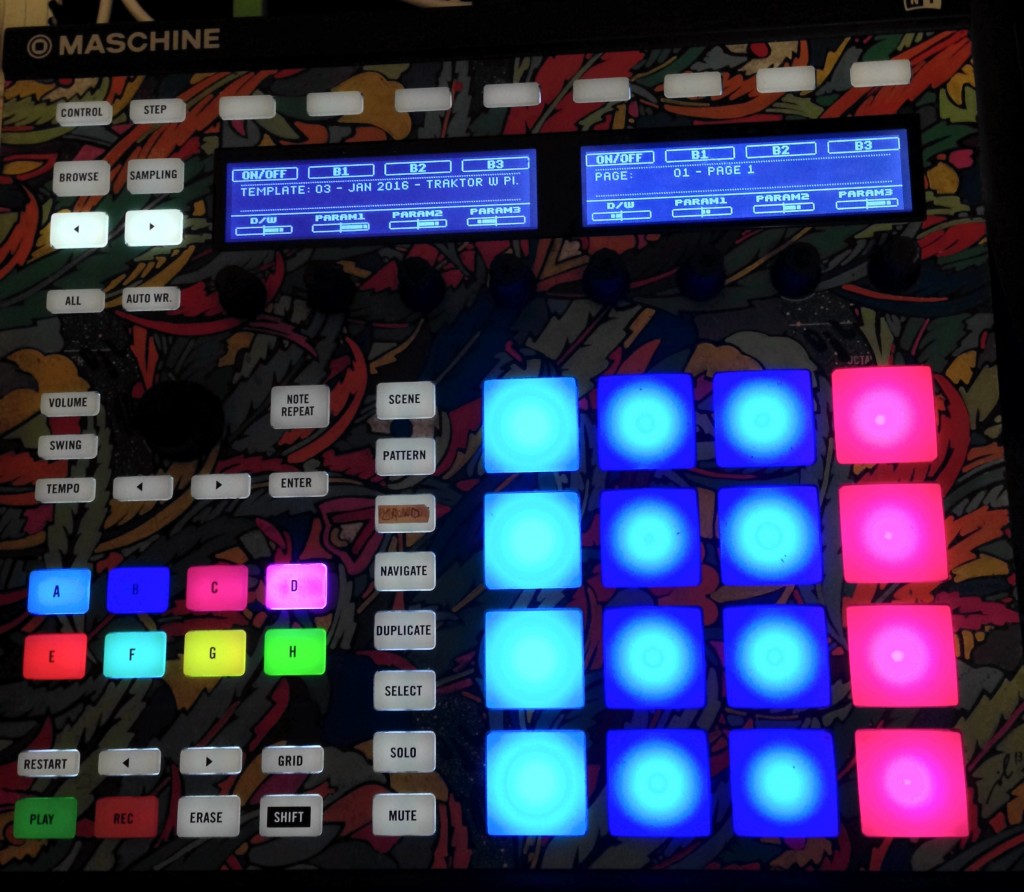 That’s one tropical Maschine there. 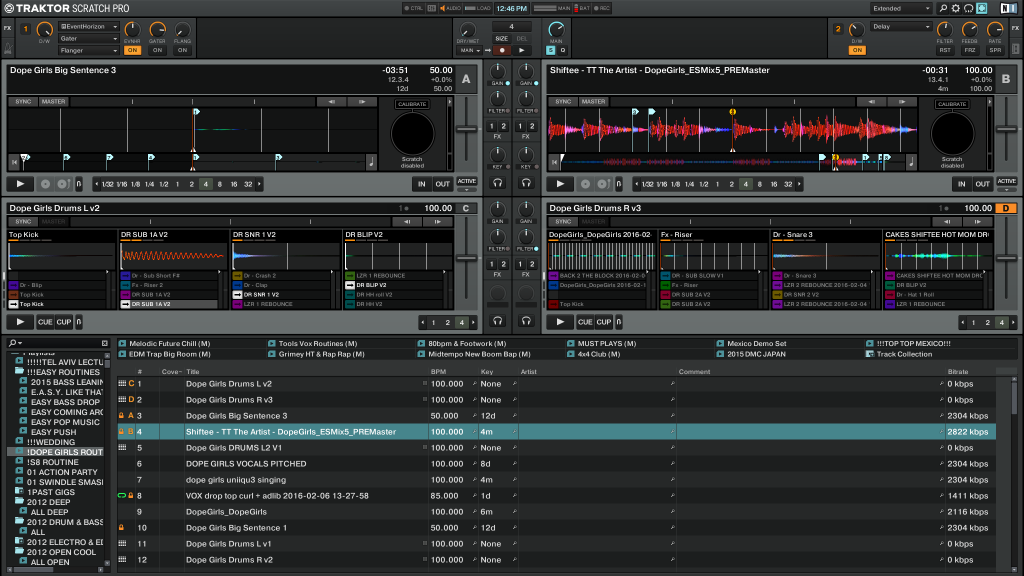 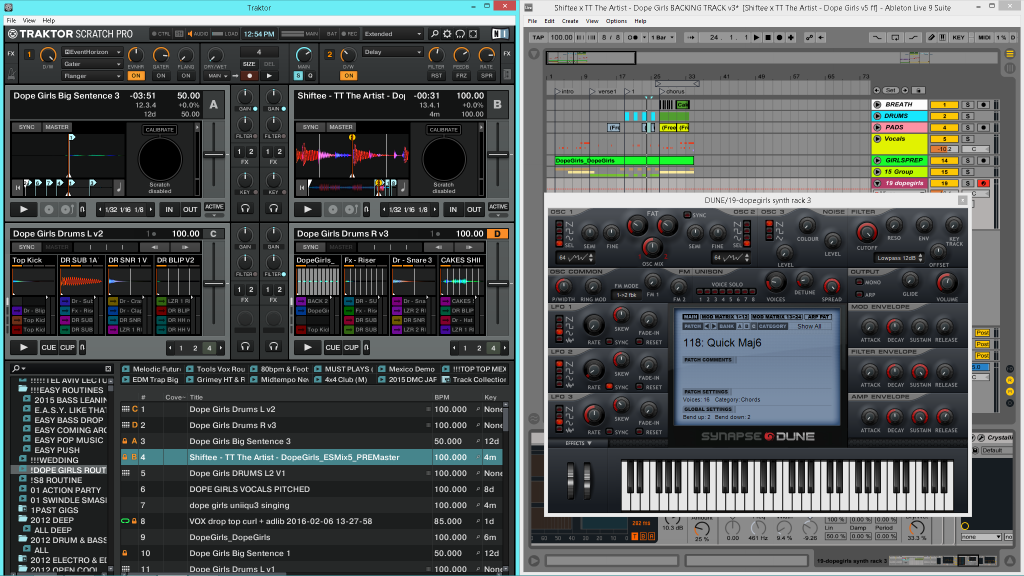 Split-screen showing Ableton and Traktor at once. 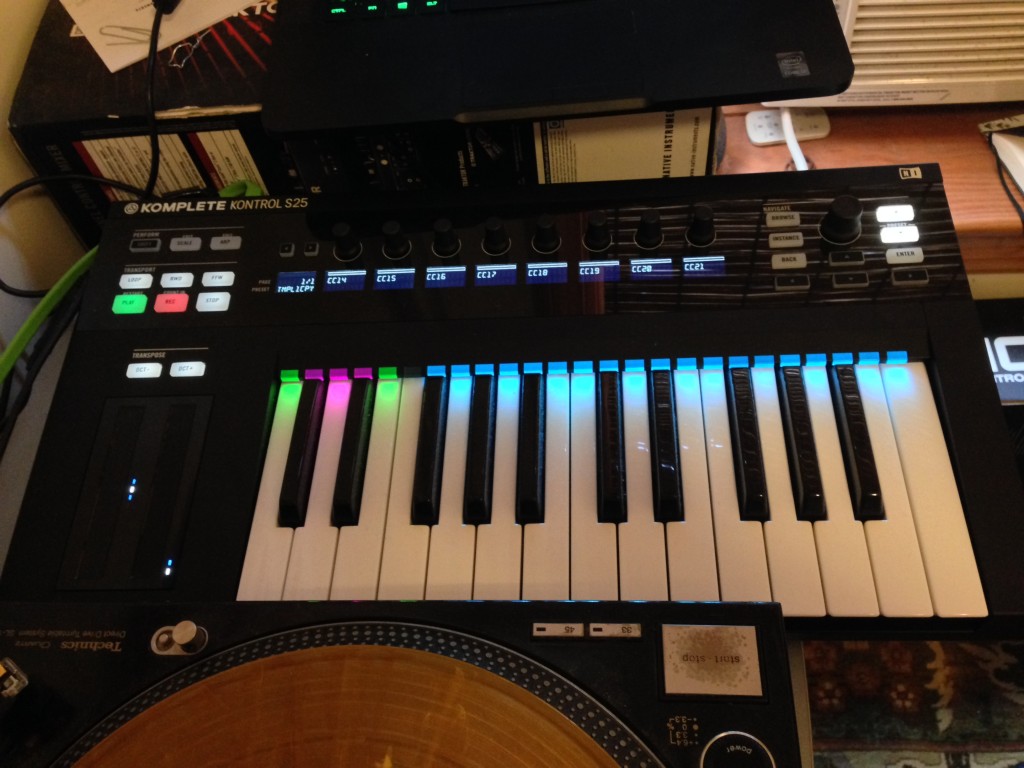 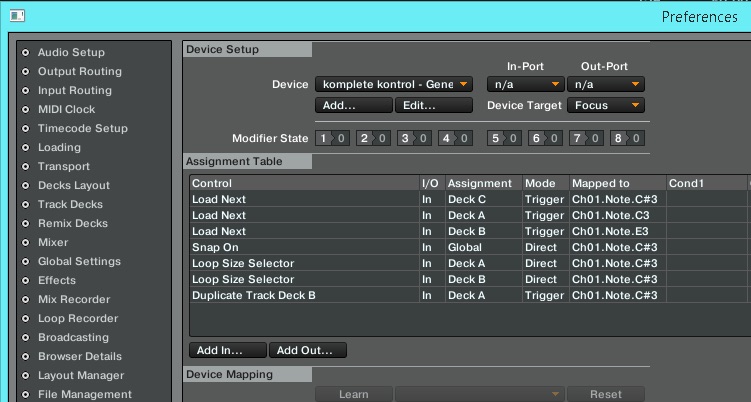 MIDI mappings set up in Traktor. 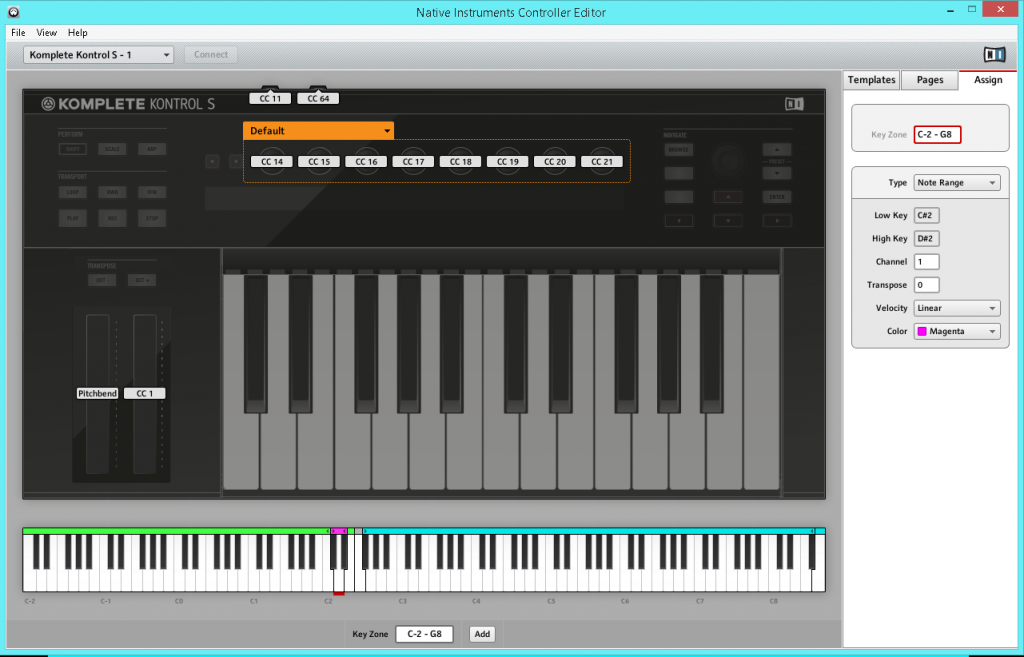 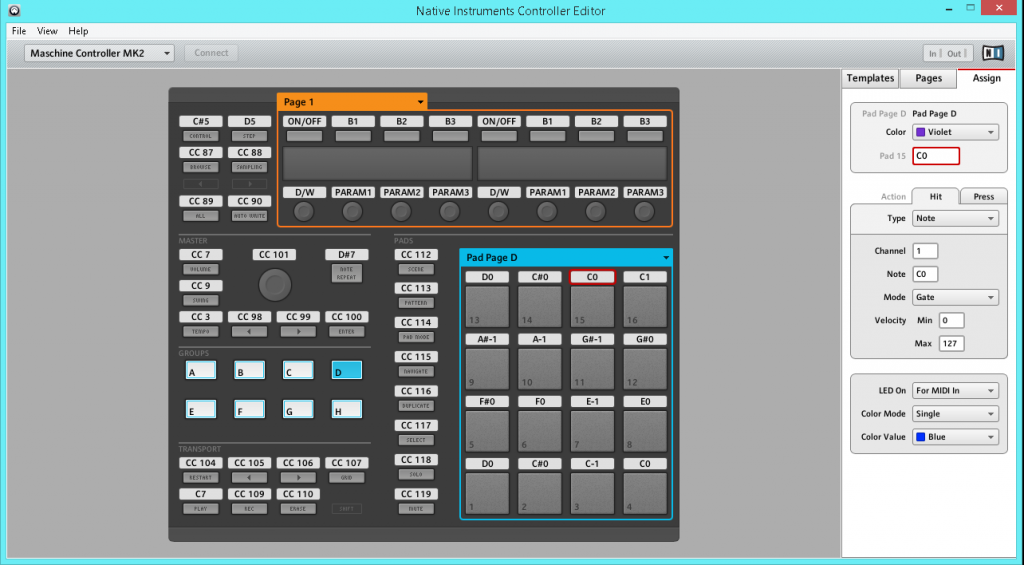 Let me say for the record I am not involved in any way with Razer. I kind of want a new laptop to run TouchDesigner on, though … (I was going to complain about the green lighting, but Shiftee points out – those are actually mappable RGB colors. Interesting.)

That said, mostly what this makes me want to do is … practice. And that’s a good thing.

Make Novation Circuit your own, with updates, browser tools

And now, some dreamy music made with tiny machines

Plug-insWindows
The best Cyber Monday deals you can get now on synths, plug-ins, and more
Windows
MadMapper 5.2 is here, with more lasers! (and DMX CSV, Xbox controllers, and Kinect)
Plug-ins
SAND hosts your iOS plug-ins, sequences them with patterns, records them
synthsWindows
The very best Black Friday and Cyber Week deals on music and motion – a running list