You know a classic Roland 202, 303, 404, 606, 707, 808, 909, and whatnot can make techno. But in the hands of Andreas Tilliander, these vintage Roland boxes are like classical instrumentation. They can form delicate ambient ensembles, or dark, pounding rhythms. And far from being only a grid to switch on and off, they become improvisational tools that spawn live performances and organic sessions. It’s little wonder that Andreas goes by the moniker TM404 – the Swedish-born producer seems like he might have been raised by a family of Roland boxes rather than humans.

So, we took the opportunity to catch up with how Andreas is playing.

The time is right. TM404’s Acidub emerged middle of last month, a set of opuses on the objects, primordial excursions into rhythm and melody retold through hiss and shadows. The album is laid out along a curve, climbing out of darker, murkier origins into the groove of “Treso” and the angular melodies of “202/303/303/303/606/606” until arriving at the burbling conclusion of “303/303/303/606.” Andreas is unquestionably someone who can move a dancefloor – he can whip this gear out at Ibiza, and practice jams on the beach with batteries (thanks, Roland engineers). But it’s wonderful here to see the full range: he can also compose odes for headphones.

But a favorite of mine is “MC202” quartet. It’s gorgeous and delicate, a stand-out aria of the album. And we’re fortunate here on CDM to premiere its video, which watches it being played against loving images of the gear.

“Fine,” you say, “but that’s just some prepared music videos. That says nothing about whether someone can play live.”

“Ah ha!” I say, “but FACT Magazine recently put Mr. Tilliander under time restrictions in their ‘Against the Clock’ series – you’ll be more impressed by that!”

Here we go beyond the x0x series and adds some Swedish engineering, in the form of Elektron. But it has that lovely, spontaneous feeling that only comes from playing live. FACT writes:

Using his trusted Roland equipment alongside modern gear including the Elektron Octatrack, Tilliander builds up an atmospheric acid house track in just 10 minutes with no laptop in sight.

“I don’t know if it was a good track but I guess that’s not the point,” Tilliander says. “I was trying to program the 303s while recording, which is strange for a listener to hear. It was good. There were some parts where I forgot to use different synths but there’s plenty anyway so, I’m satisfied.”

Good stuff. I actually think it’s not so much that Andreas uses vintage Roland gear that matters as that he focuses on a particular instrumentation, and works on the technique of playing that live – not forcing live playing where it isn’t needed, but exploring a clear set of ideas. And that’s the essence to me of live playing, and why it can open up some possibilities DJing alone can’t. 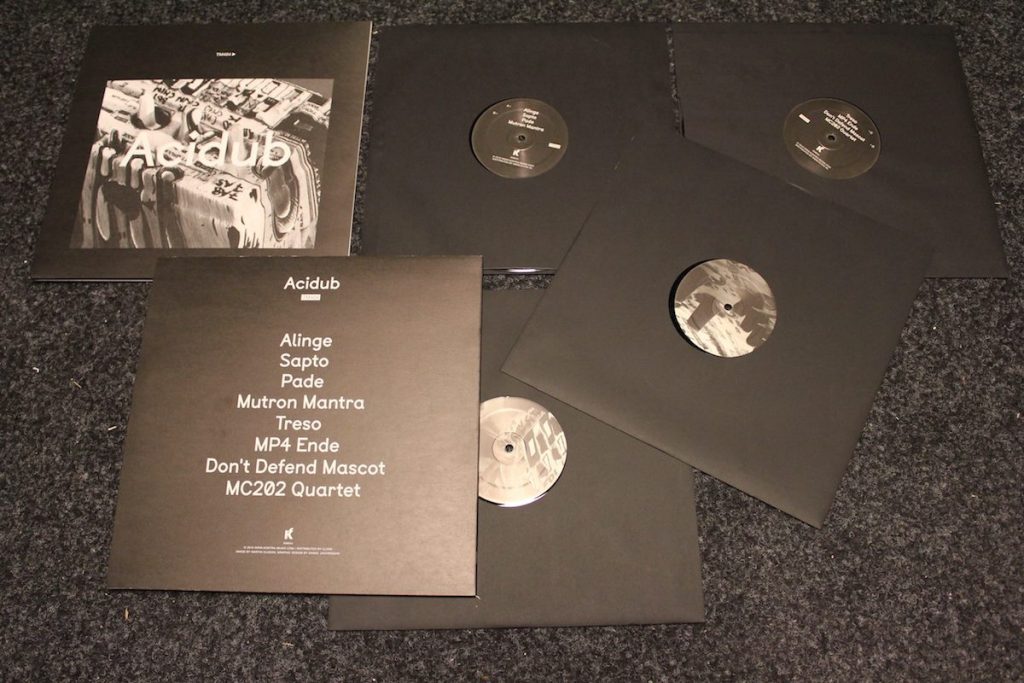 Do check out the record; it’s lovely. Out now on Kontra-Musik.

Let’s watch the man at work. 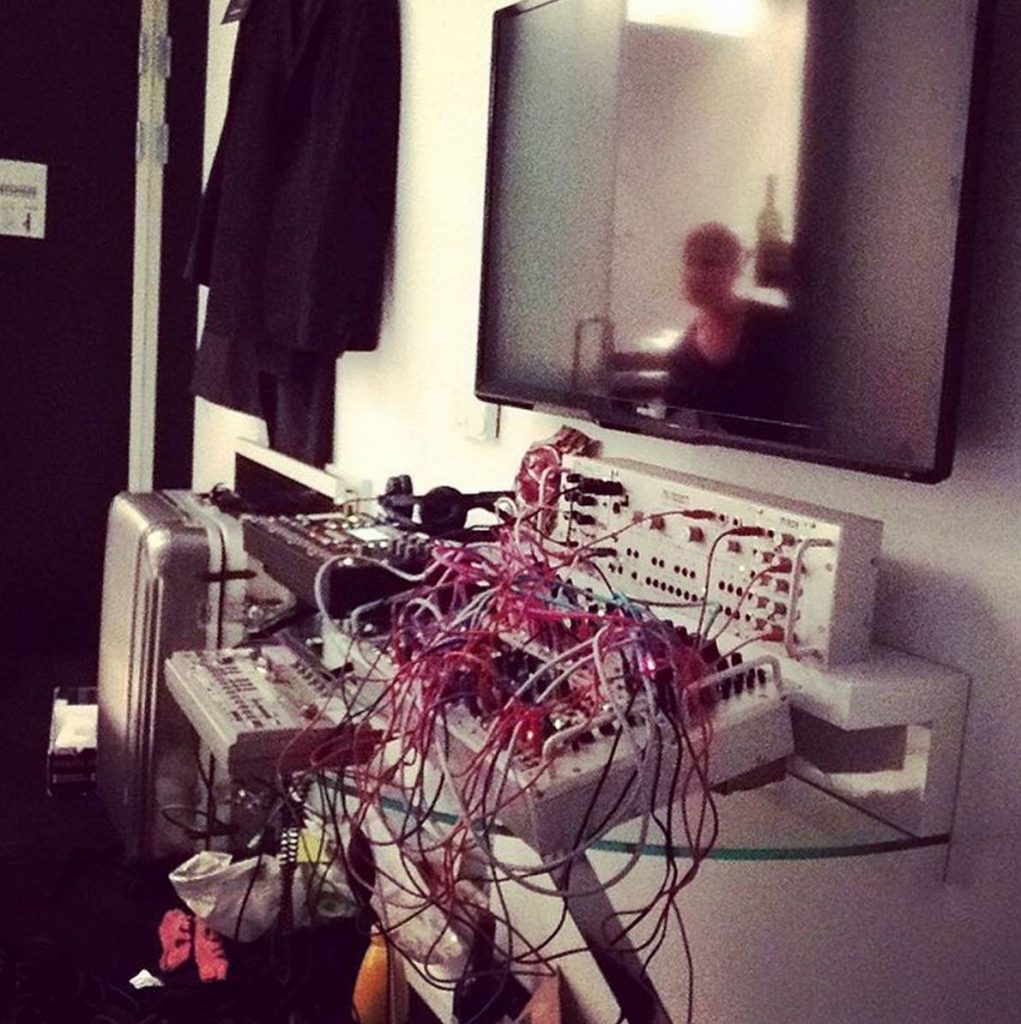 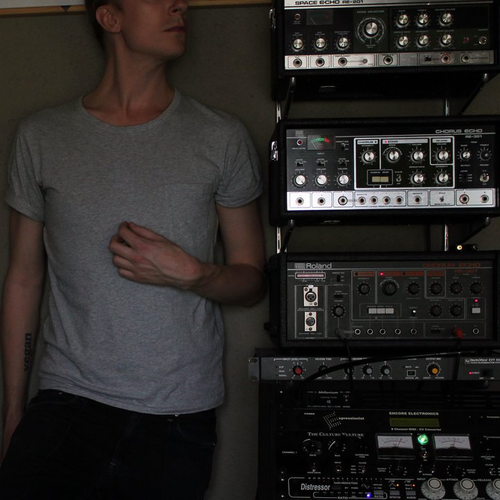 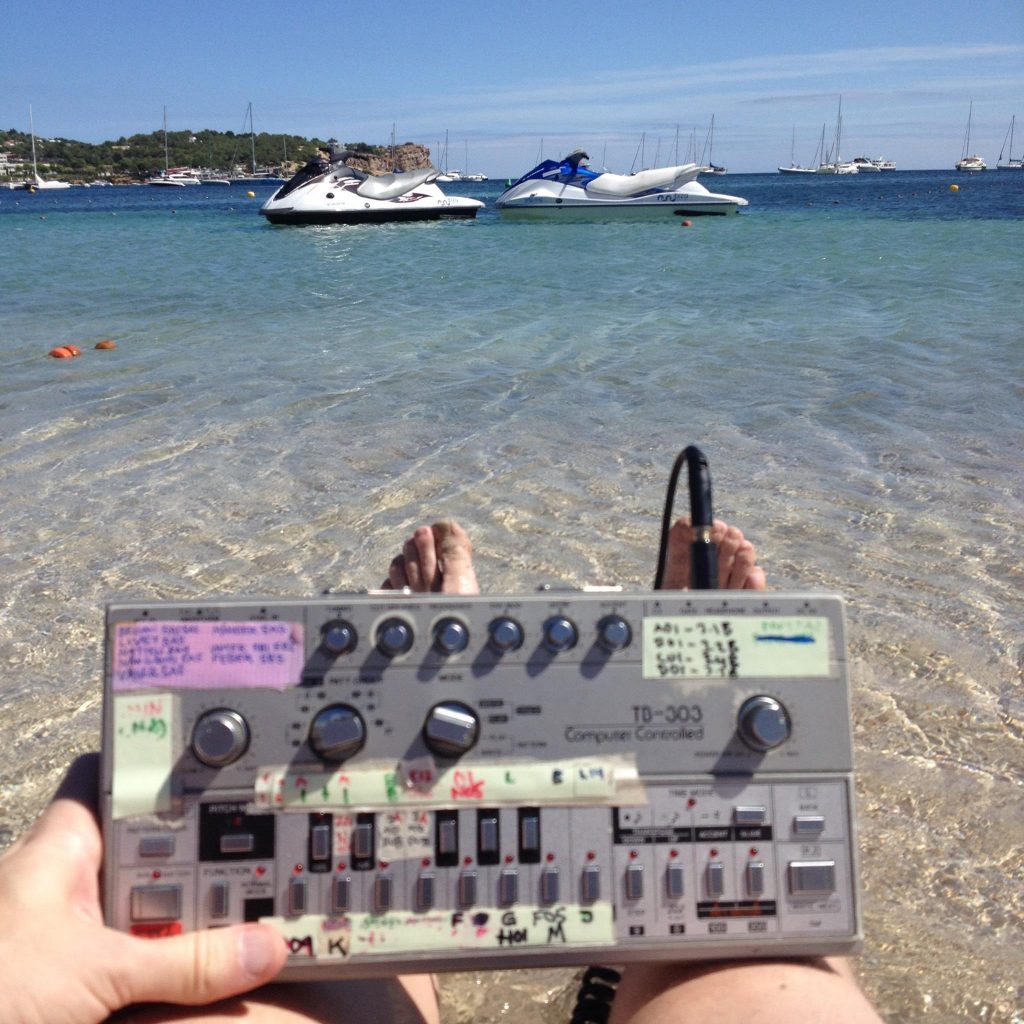 The likely end of Rane as we know it, with inMusic acquisition

artists
Watch this Kazakh pop video for the maximum weirdness of Casio’s singing robot keyboard
artists
Head by drone to a 3000-year old ruined village for a stunning performance by Hayk Karoyi
vintage
IK’s model of the Neve 1081 console is free this month, plus free EQ and metering
artistsvideosvintage
Celebrate your Blue Monday with the choir sound from New Order – and Kraftwerk’s Orchestron