Zont is a futuristic pocket synth that takes snap-in cartridges

Time to start singing about how we’re the operator with our pocket calculator again. The ZONT Synthesizer is an upcoming handheld instrument. And it’s what one designer imagines for the synths of the future.

Apart from being tiny, you can change its function by snapping cartridges in and out – Game Boy style. And whereas we think of synths now as big, clunky boxes with wires coming out of them, the ZONT can either plug into a desktop dock for connectivity or connect wirelessly. We’ve had a chat with its designer to see what’s in store.

We’ve certainly seen the outlines of this idea before, in the form of Teenage Engineering’s adorable Pocket Operator line, which even saw an update at the beginning of this year. But those products are simple, dirt-cheap boards with limited I/O. In fact, if you don’t acquire the cases, you’ve got a raw circuit board.

The ZONT takes that handheld calculator form factor and packs it with more power, gives it a companion docking station, and lets you substitute functions by snapping cartridges in and out. So whereas the current trend is forcing you to buy multiples – whether that’s Teenage Engineering’s like or the recent Roland boutique – here, you just pop in what you need like you would on a handheld game system.

The major caveat here is that there isn’t a ZONT yet – this is as much a design brief as it is an actual product. But as design brief, at least, it’s appealing. The idea: 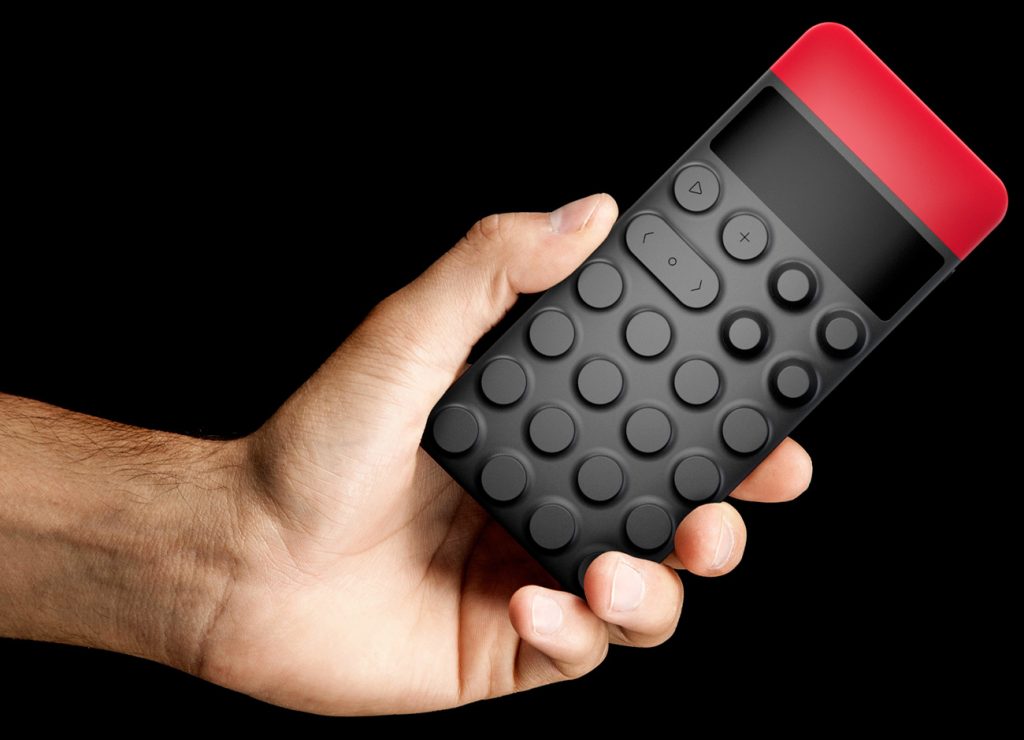 Coming in fall 2017 … by which point I actually imagine we’ll see more Bluetooth, WiFi, and USB-C on devices anyway. (I also think minijack will increasingly be the MIDI standard.)

Here’s my chat with Pavel Golovkin, the project’s creator. And he has a fascinating background in design. 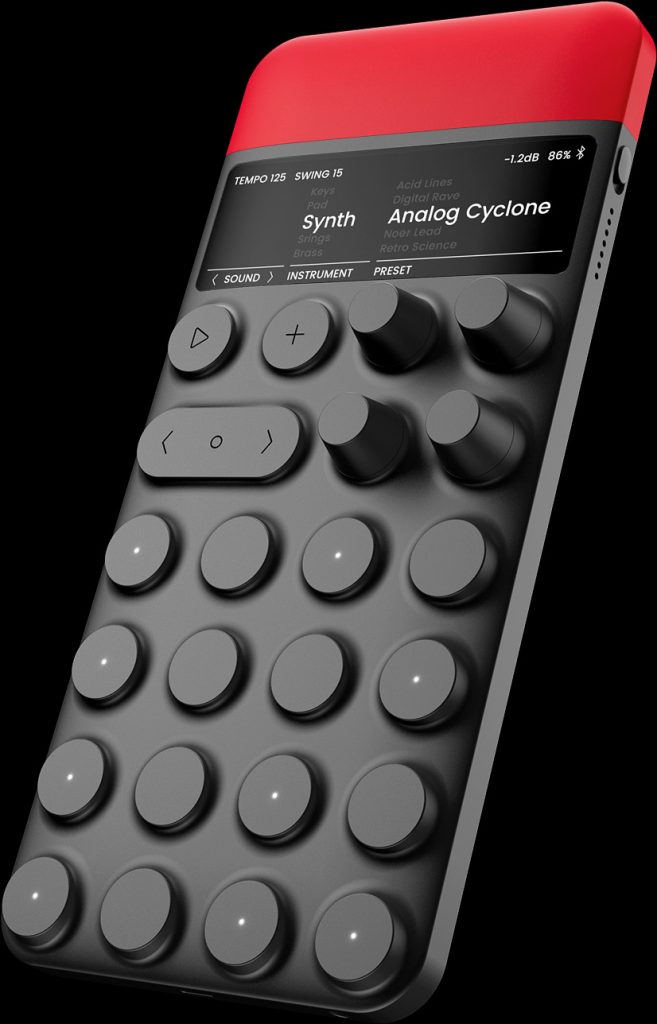 What’s your industrial design background?
Pavel: I’m a second generation industrial and graphic designer, got my BA in Industrial design from Ural State Architecture and Arts Academy in Yekaterinburg, Russia.
After moving to Moscow I co-founded the famous Moscow-based branding agency FIRMA in 2006 where I was a head of Industrial Design Department. After moving to New York City last fall I turned my attention more towards product design with a focus on connected devices/IoT and technology. Last 6 month I was working on special project for NOOKA.

How did this come about?
Besides my Industrial Design career I have a big passion for music making and DJing, which I fell into 6 years ago. ZONT is a result of bringing together all my previous experience and huge desire to make something fresh and impressive in the audio gear field.

What functionality is available via Bluetooth pairing?
I’m planning to use it for sync ZONT with desktop and mobile apps, sync with other ZONT synthesizers, sync with bluetooth speakers. Tthink I’ll add more during development.

What engine is actually on the modules, these are … ARM based or something?
I’m currently having a lot of discussions with sound engineers on this topic, I would be able to share the details with you later.

What stage is all of this at? When would we likely see a product?

Currently I’m starting the prototyping stage of the product.

Do you have any idea of pricing? Or — since i guess not, what scale do you imagine you’ll make, is this sort of a boutique product or something you want to bring to the mass market / consumers? What’s the target audience – serious musicians, casual ones?

It’s really hard to say about the pricing point right now. I personally want to keep it under $250, but we’ll see. It would definitely be an affordable, mass-market product.

I want to hit casual and professional musicians, as well as DJs and beginners. 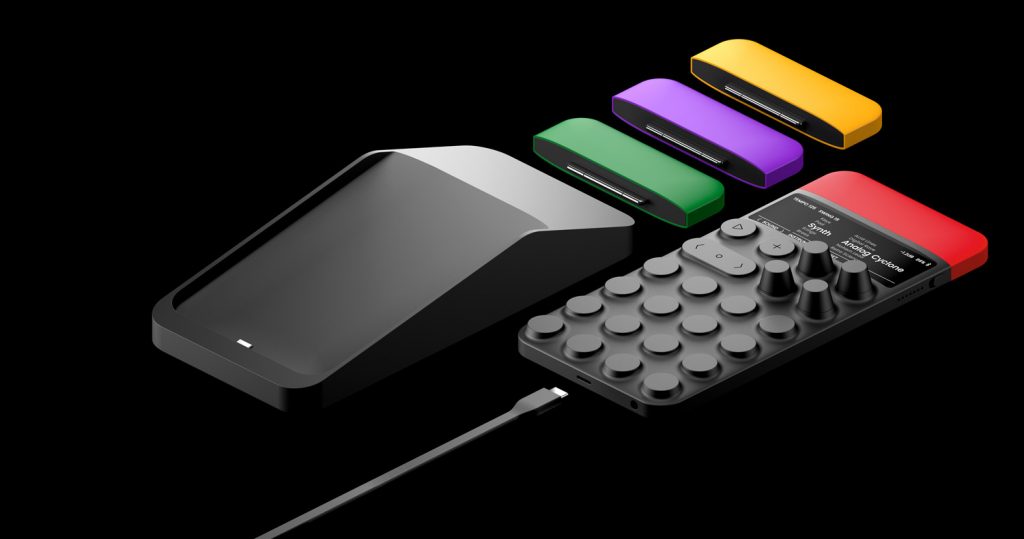 Here are 25 music selections to celebrate 25 years of Tresor