I’m lucky to be part of a community of people who both make things and share things, who learn by doing but also learn by teaching. CDM is of course about creating music as it is about creating tools for music. So, this year I’m extending what we do to sharing music.

We live in an age of growing populations of music producers and expanding access to more music than ever before. Running something like a record label thus becomes even more insane — if also more essential.

So just as I understand how a DAW or DJ app works by using it along with the rest of you, I’m now diving head first into the operation of labels and distribution with you, too.

Establishment Records is a serious effort at finding a space for something new. Looking at what we have coming in the rest of 2016, there’s music that hasn’t found homes elsewhere. There’s music that lets us open up conversations with other labels and artists I think are really valuable.

And most importantly, Establishment lets us do two things that we can only do by doing. One, it’s a chance to explore and test some of the tools for distribution now becoming available – hopefully to find innovation and utility there just as with music creation software. Two, and maybe more importantly, each release will focus on not just the musical object, but inter-disciplinary connections with visuals and other fields. That intermedia connection is something I want to find with every release, partly because it’s the mission of CDM. 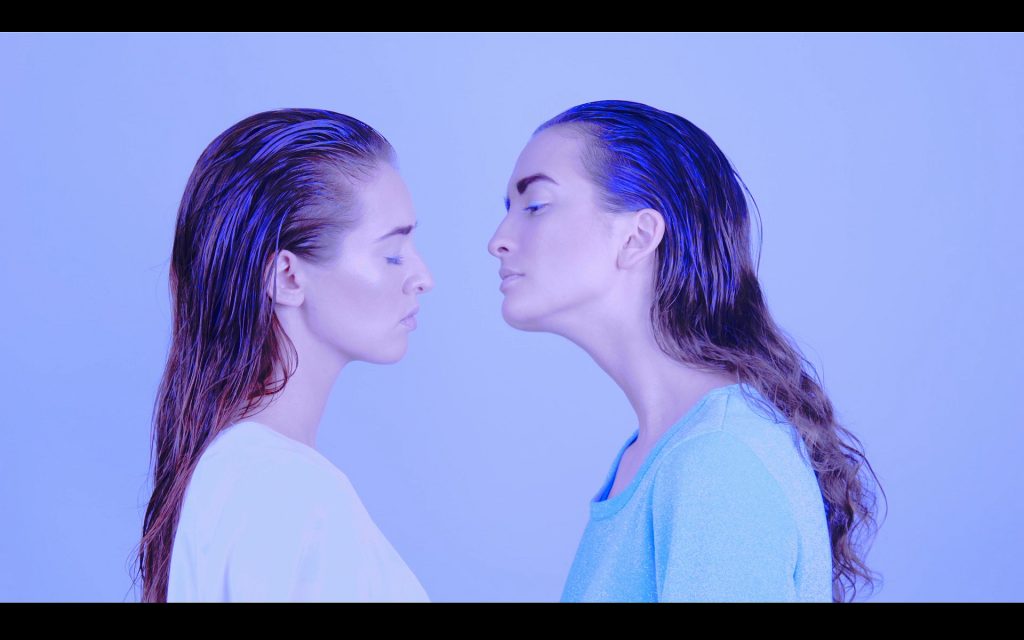 I’m motivated creatively and personally here, not just doing this for the sake of doing it. And the first release of mine, which hit distribution over the summer, was inspired by a collaborator. I had already gotten to work with photographer/filmmaker Anna Maria Olech of Wroclaw, Poland. Anna Maria’s brightly-colored videos she describes as being a way of processing female identity. “Sisters” has as its subject two real sisters – whatever tenderness you see comes from their real-life connection. In “Don’t think of me,” she and the model played with clichés of image in a half-mocking game. The music for me was a response to Anna Maria’s color palette and visual imagination, even as we live in different cities, and texts that I wrote — two in the middle of some sleepless nights, one after hearing a lecture on hyperloop transportation (in case that wasn’t obvious).

Imaski – Don't think of me from Peter Kirn on Vimeo.

Imaski also meant an opportunity to work together with Jamaica Suk and Missy Livingston (aka Moderna), and there’s a lot more to share from these artists and their technique, plus the labels they’re working with. Here are their premieres, on two rather fine outlets.

and on other services:

The full release is available via any major service in your area (streaming or download):

Imaski was the way to prime the pump with some of my own music. Now, we’ve got more music coming. There’s new experimental music and audiovisual work from Zeno van den Broek. Dr. Nicolas Bougaïeff has a fanciful techno album, with remixes by hiTHertoo, Mallone, and Mateo Murphy. Arielle Esther, an emerging talent, is coming onboard. More should follow after that. 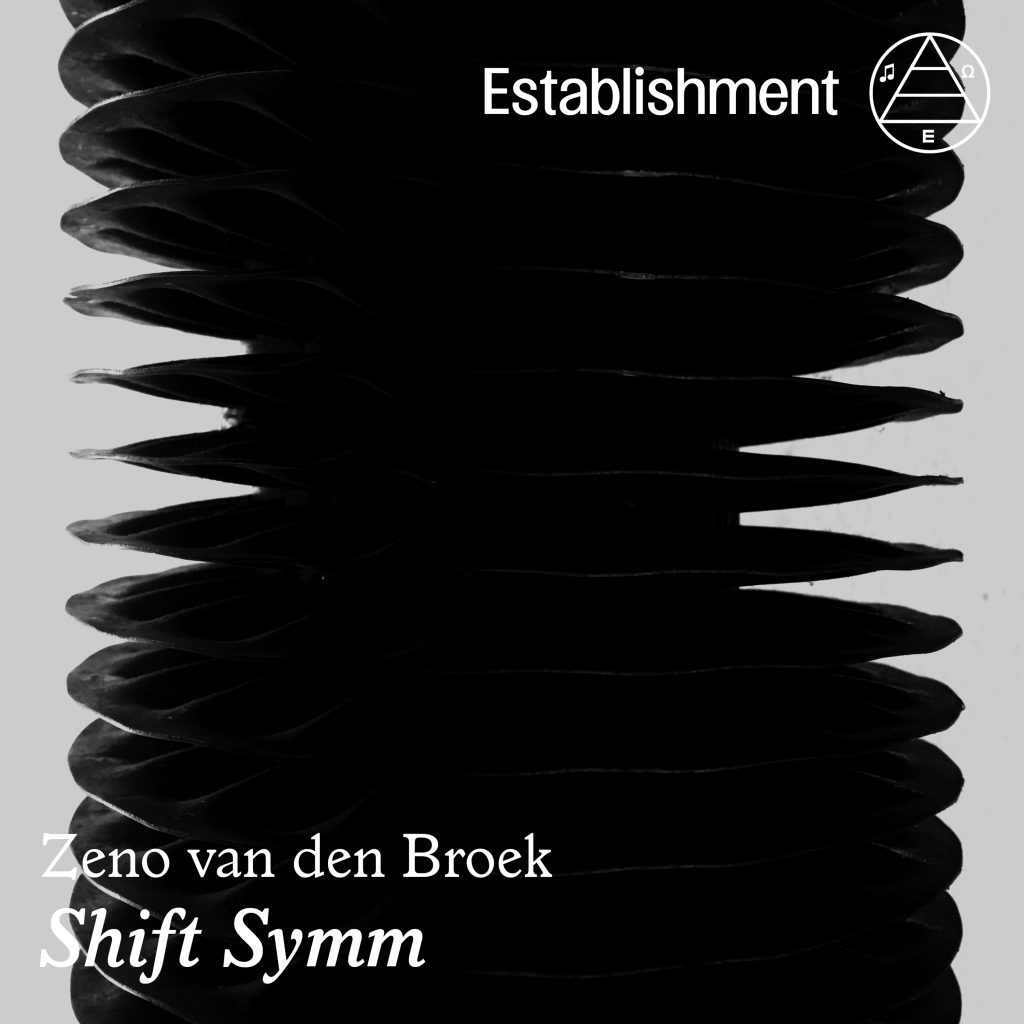 Zeno’s release is particularly exciting for me. It called for a different approach, precisely because it’s more than just some experimental sounds with some incidental video. Zeno’s whole conception paired the visual concept with the sonic – abstraction transformations of sonic composition with accompanying visual/spatial translations.

We all face the same challenges in post-Internet music making and distribution. We all want to be heard. And what I’ve found perhaps a bit surprising is some of the people most optimistic about that are those who have become active in distribution. I think that’s telling – and so looking at how labels and distribution can work will be a theme we’ll cover on CDM, both inside and outside this label.