Here’s a sure new pilgrimage site for electronic music fans. Late great composer Delia Derbyshire of the BBC Radiophonic Workshop will have a street named after her in her hometown of Coventry, as reported by the BBC.

And because Delia is more than a composer, but a state of mind:

Pete Chambers BEM, director of The Coventry Music Museum, was among those to campaign for the recognition. He said: “Originally it was to be named Derbyshire Road, but I suggested “Way” instead, so it gave a double meaning, as Delia was a genius and strong personality and really did do things in her own way.”

Once you’ve Instagrammed yourself next to the Derbyshire Way sign, maybe you’ll want to visit The Coventry Music Museum. If you’re not a fan of ska, the museum pleasantly reminds you that 55% of the museum isn’t ska. If you are, well, apparently 45% is all about 2-tone music, including a “2-Tone Village,” a Caribbean restaurant, shops (including record shops), and a recreation of a 1980s bedroom.

But more likely of interest to readers of this site, there’s Delia’s tape recorder in the permanent collection.

Even better, it seems (from their somewhat spotty website) they have the infamous “tatty green lampshade.”

I think Delia Derbyshire is the only composer in history to have a lampshade associated with her approach to timbre, let alone extensive frequency analyses of that particular lampshade. (Cool. iPad app, anyone? iLampshade?)

Other UK stops for fans of the BBC Radiophonic Workshop pioneers? The Science Museum London is a must, natch, as it has a display of Daphne Oram’s machine: 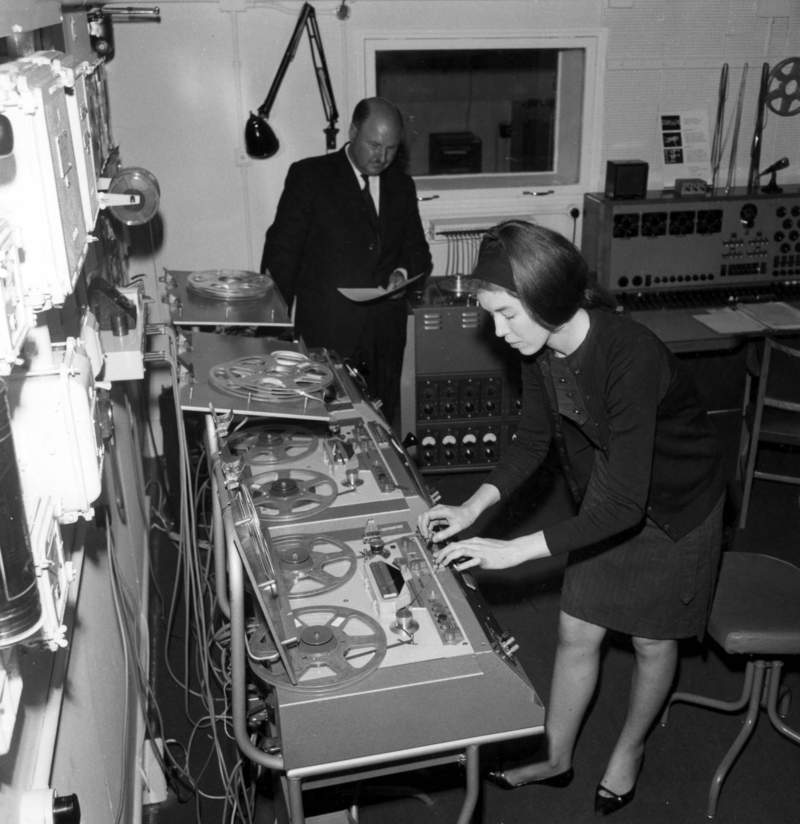 Pauline Oliveros, who transformed how we listen and think

A call for emotion in musical inventions, at Berlin hacklab

history
Watch Troika Ranch’s history in dance technology, then dust off your Wiimote with Isadora
awesomeness
Weddell seal vocalizations are cooler than your synthesizer, and we’re still learning more
history
Trace the Black roots of disco, house, and techno in videos and reading – summer school is in
history
Darwin Grosse, musical visionary and voice for Max and DIY learning, has passed away