FL Studio, the program once known as Fruity Loops, is one of those indestructible gems of music software. It’s the thing people may sheepishly admit to using – only to proceed to gush about their love for it. And it just keeps chugging along with updates. It’s a reason to love music software: while some creative tech turns into a monoculture (cough, Adobe), music remains obsessively eclectic.

This update’s surprises? How about a US$49 add-on emulation of the 303? Oh, and, Willy Wonka style, that enters you to win an original 303 or a modded TT-303 hardware clone?

Or what about all-new vectorial UIs, beautifully scalable on your new high-density PC screen? 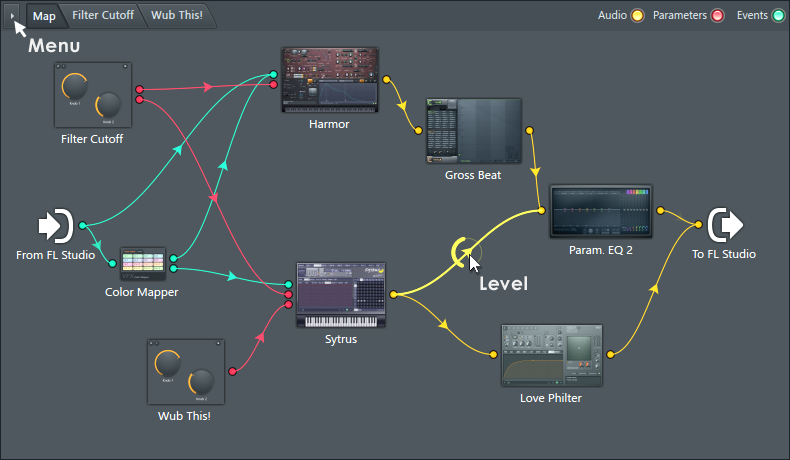 FL’s massive suite of devices, like the innovative Patcher (and other modular goodies!), now increasingly supports scaling and vector graphics.

Or did we mention that, kind of just because they can, they’ve built a visualizer that uses an open source game engine so you can make 3D mods with interactive meshes and textures and 25 layers and terrain and particles and physics. (I hadn’t looked at this recently. The darned thing supports DMX. Wow.)

And now you can use video as an internal controller – making a video a source for manipulating other elements. 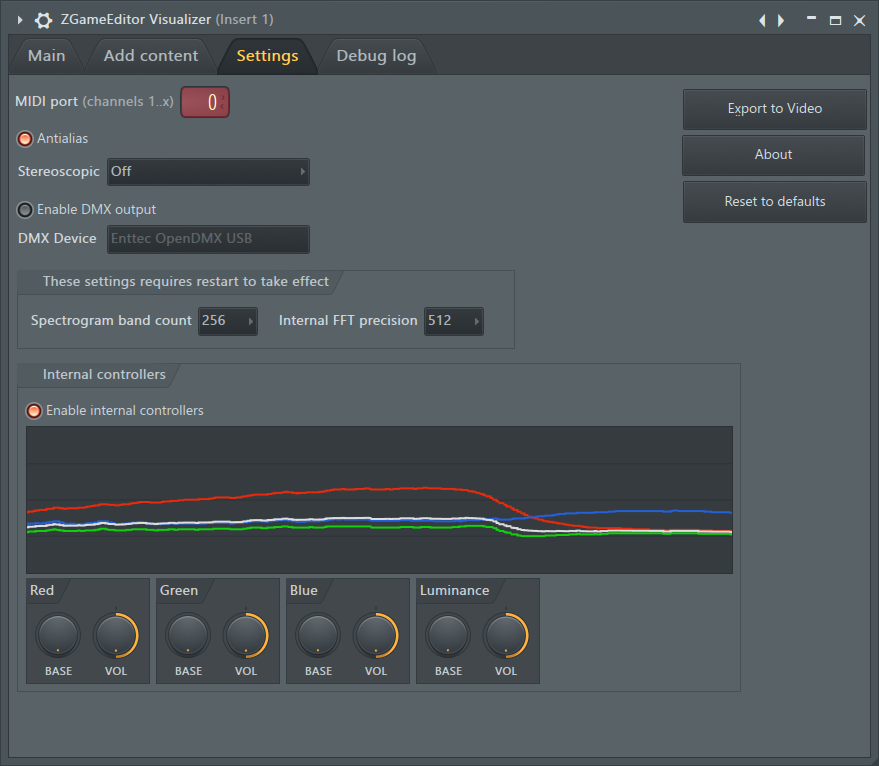 There’s also a plug-in that’s just there to support the color features on the Razer kit.

There’s Maschine Jam support, too. (More about why Jam is becoming interesting as a host-agnostic controller in a separate article.)

Image-Line are basically the Xzibit of music software developers. (You know.) It seems like these developers just treat every day as a hackday – and so FL is a giant bag of fun toys, in a way that’s kind of awesome.

You can see the surprisingly entertaining changelog for 12.4 here:
FL Studio 12.4 Released

All of this is supported by their lifetime update policy, so you’re getting things for free – making spending the fifty bucks on the 303 more manageable.

But outside that random set of goodies, there’s one rather important development.

The Plugin one is the interesting one. It’s identical to the app you run on other mobile platforms, but it runs inside FL as a native device. That means you can seamlessly import mobile projects and use them directly in your desktop projects. There’s no translation whatsoever – you aren’t exporting or importing content, you’re actually running the mobile app inside the main app. (I didn’t call them Xzibit for nothing.)

It’s a clever idea. And as rivals stumble a bit with the exchange between mobile and desktop, the makers of FL are really onto something. They’re on every platform, effectively, and they’ve found a novel solution to how you bring mobile ideas into your desktop environment.

Now, the sudden interest in switching to Windows given Apple’s pricey and somewhat disappointed MacBook Pro revision means, well, FL got more interesting, too. But Image-Line are still working on a native Mac version. That’s not the hacked, WINE-based port you saw recently; they really want to make a real Mac app.

And last year’s FL 12 update really made the app a more modern choice – not least for a reworked UI that’s far, far easier on the eyes. (That alone might be reason to give this app another look….) 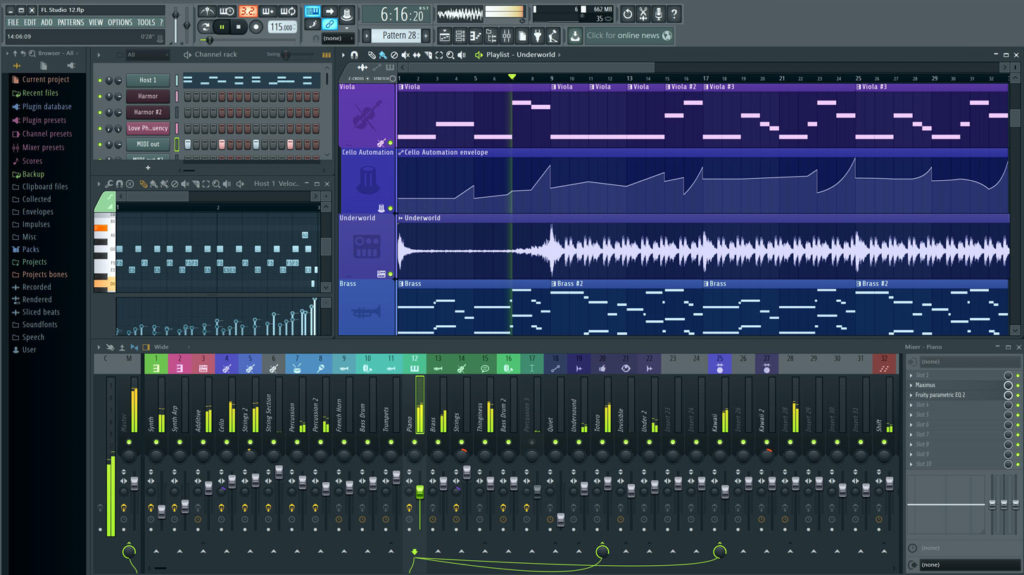 FL’s new look, as of version 12, won’t burn your retinas.

In memory of Jean-Jacques Perrey

SoftwareWindows
AudioSlide plays advanced MPE ramps even without hardware – Max for Live
Plug-insSoftwareWindows
data.train Max for Live instrument-effect mangles and transforms any sample or source
mobileSoftware
PsyTexx is a forgotten tracker for Palm PDAs – with features like distortion
androidiosmobileSoftwareWindows
Inflation, begone: SunVox is still donationware, and 2.1 makes it slicker and more powerful