Imagine if Boeing or Airbus, in the midst of releasing airliners, suddenly unveiled a paper airplane kit for kids. The Modal Craft Synth isn’t that extreme – but maybe it’s close.

Unlike their flagship synth, a monster luxury instrument that will set you back about five grand (USD), the Craft Synth is kit priced. £79.00 (about US$100 at the moment) buys you a complete monosynth.

It’s labeled a “kit,” but you snap together pre-made circuit boards – think IKEA lay-flat cleverness. Of course, at that price, you don’t get a case or any particularly high-quality or rugged components. But if you’re willing to treat this thing gingerly, it sounds pretty terrific.

The other big surprise: you get MIDI over USB.

The synth itself is pretty simple in terms of controls, but you have two oscillators per voice, plus sub oscillators, for a total of eight oscillators detunable in unison or spread modes. The other great selling point, I think is modulation – there are four LFO waveforms, you can invert each one, and you get six destinations. Plus you get delay and distortion.

That’d all be too much to control, but for a companion iOS app (still in development).

So the workflow is, you program on iOS, then recall patch memories.

It’s a cute little box. It looks a little fragile for taking out and about, but around a home or studio, it seems fantastic.

Indeed, the only real challenge will be getting one. It’s a preorder in Europe, with USA availability still to be announced. So Europe, you’ll have this for Christmas if you like, but everyone else will have to wait. 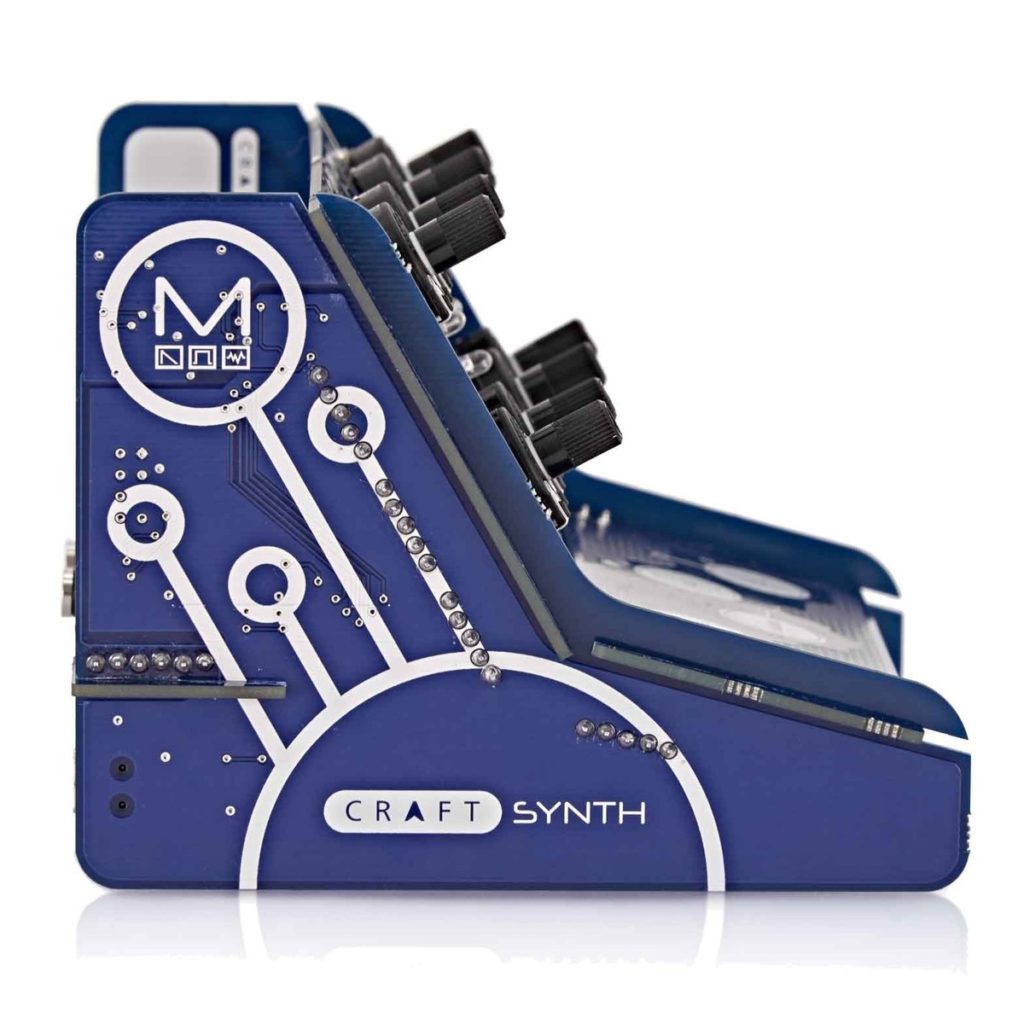 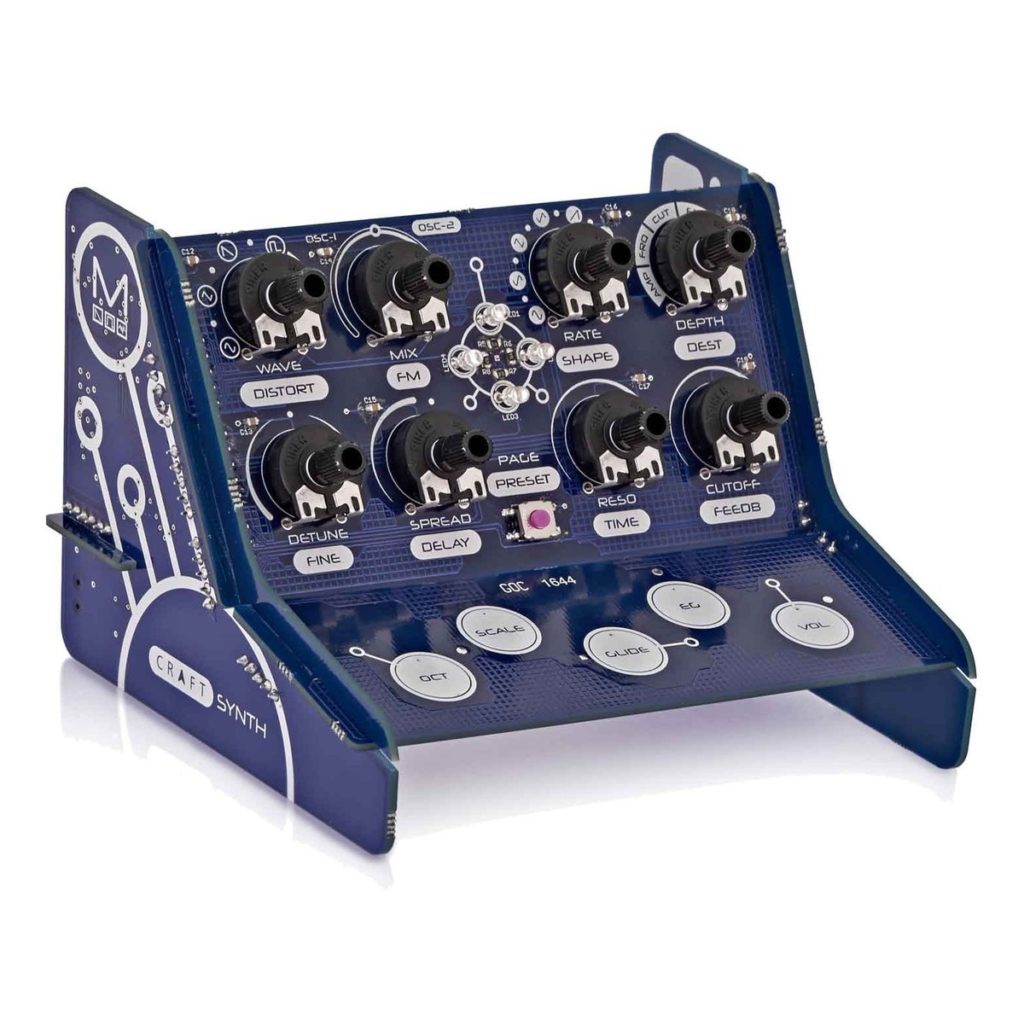 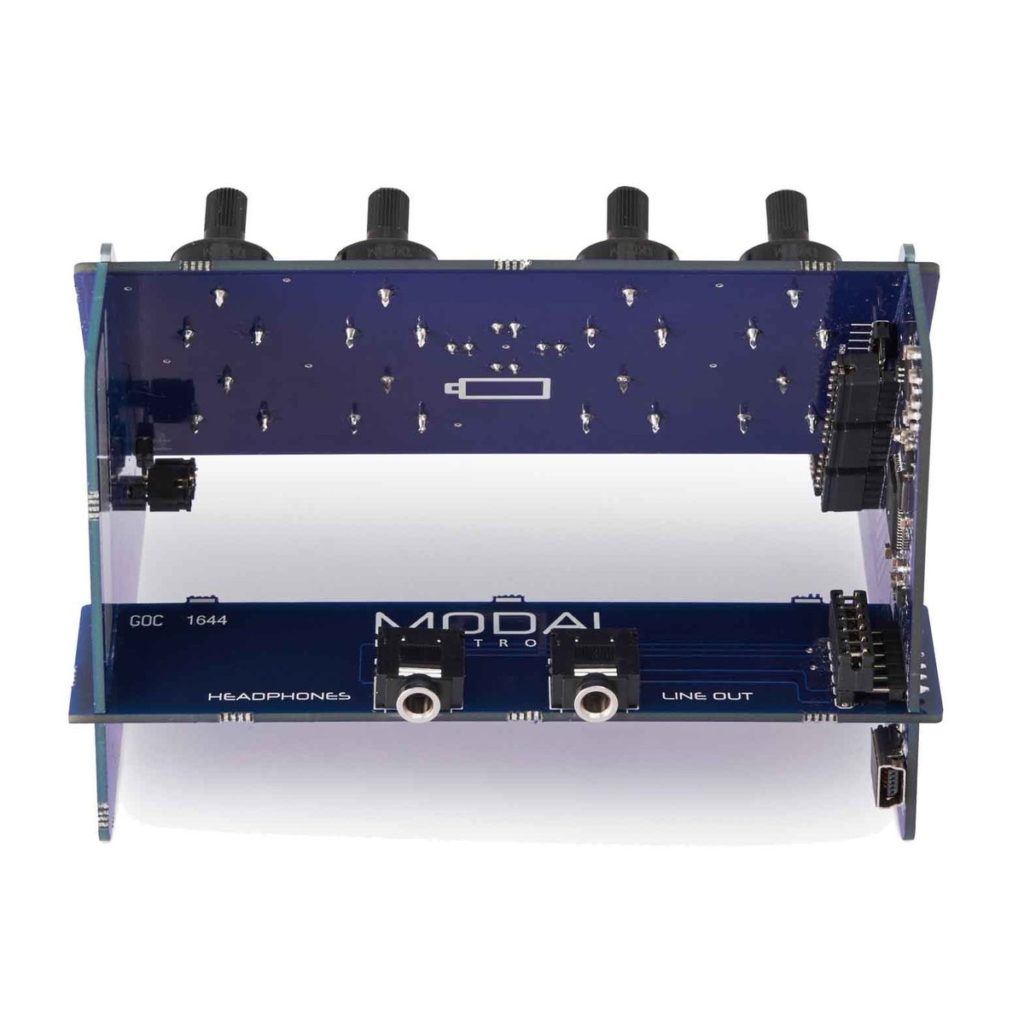 Transmissions from the magnetic ooze, in new oqko video premiere