The early days of January – the email inbox is still quiet, things are for many still moving slow. But if musical perspective is possible only with hindsight, it’s a moment when the picture of a moment in musical history has first crystallized. The zeitgeist of an era starts to reveal its footprint.

This isn’t a look back. It’s a round-up of the music we believe looks forward. Tellingly, too, the music that’s most effective at doing that also has studied their history and developed their art – multiple artists show up on our reissues and new lists.

It’s a chance to consider what inspired us – and where that inspiration could take us in the months of production to come. Because while many may forget their gym memberships or other resolutions, music making is something that really will drive us, that deserves moments of mid-winter reflection.

Of course, you’ve got to get someone to navigate all that – obvious and obscure choices alike. So we turn to our regular contributor David Abravanel for an extensive list and analysis of the big picture. 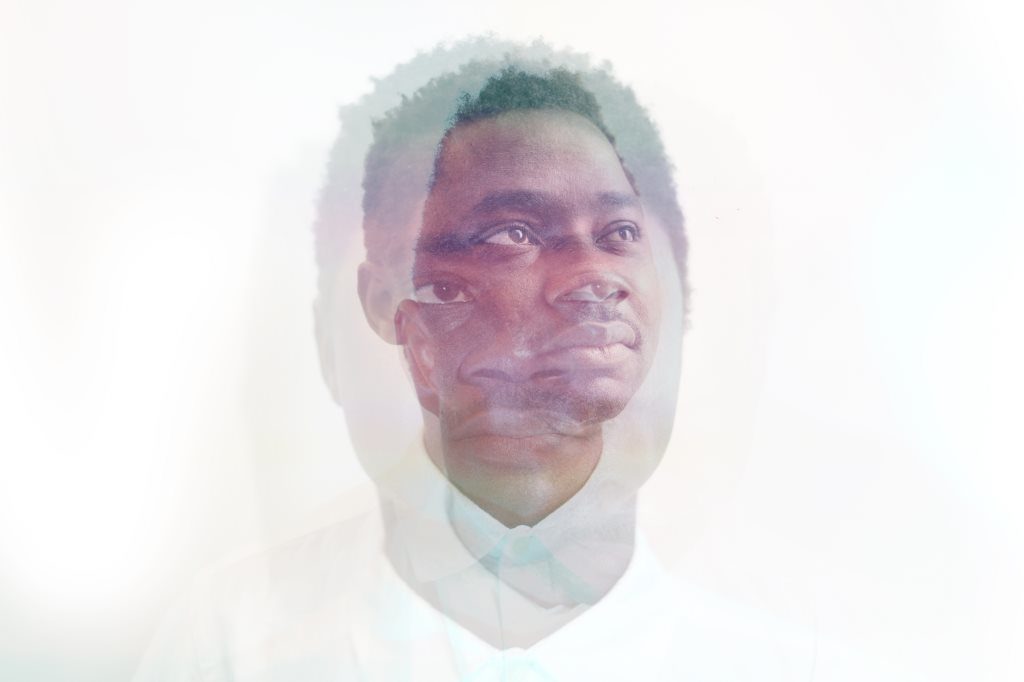 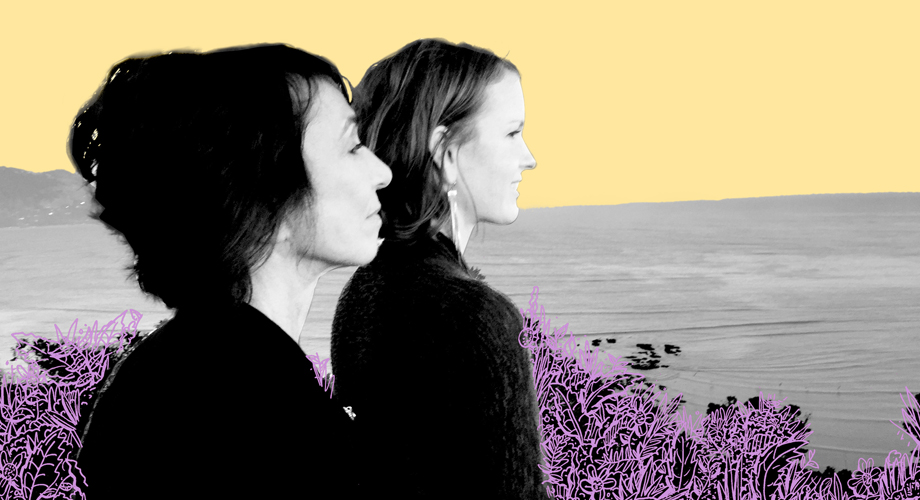 The cross-generational collaboration of Kaitly Aurelia Smith with Suzanne Ciani inspired us all, a duo of modular divas that wowed everyone. 2016 saw the passing of Buchla, but Buchla lives on. 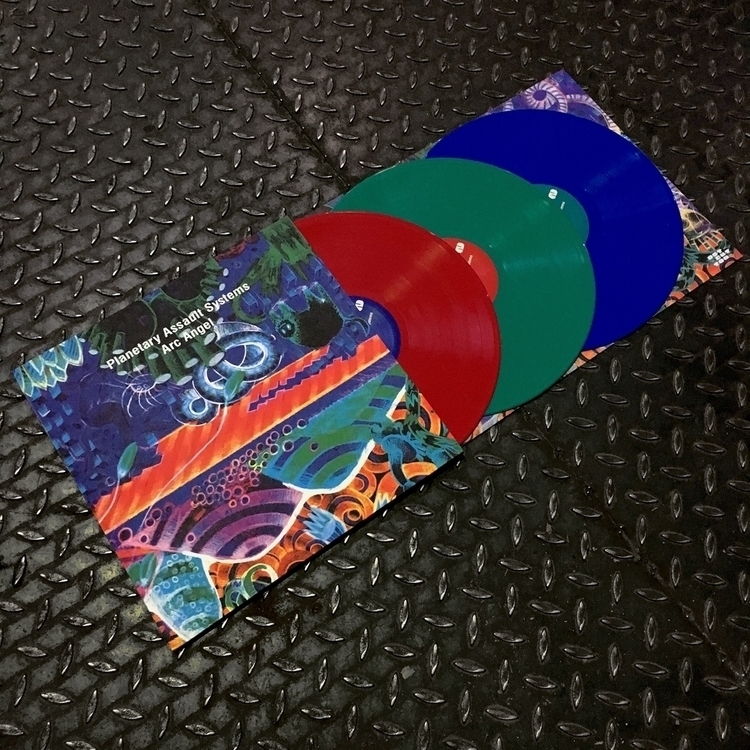 For a rich multi-course meal of music, techno and otherwise, Ostgut satisfied with Arc Angel.

Ed.: I was blown away by how complete David’s list was, but just one missing here that I thought was one of the most important reissues of the year – Luke Slater’s 90s-era The 7th Plain got a gorgeous reissue from A-TON, the cleverly-named new imprint of Ostgut. I wouldn’t want A-TON to be all about reissues, but more like this would be welcome. -PK

2016 was a year for a lot of old favorites – whether it was Suzanne Ciani, Autechre, Leonard Cohen, or The Orb. It was also a year in with some surprises from artists I thought I “knew” – Patten, Scratcha Dva, and John Roberts all released left turn albums that are among their best.

Unquestionably, David Bowie’s ★ cast the longest shadow on the year – the the extent that it wasn’t hard to consider Leonard Cohen’s You Want It Darker as something of a spiritual successor (and, sadly, Cohen similarly died shortly after delivering his final masterpiece).

2016 might have been a grim year politically, but I’m left with hope for the role that art will play in 2017 – as reflection of reality, as charge for resistance, and as escapism. AGF remains a prescient political voice – not only did she arrive at many of the cyber-political explorations before other artists, she’s still doing it better than most. Lamin Fofana followed up a series of unique EPs with a devastating full length – futuristic techno with an unflinching global eye. Floorplan’s spiritually positive Victorious will remain in necessary rotation, as will Machinedrum’s Human Energy.

On the escapist end, Lorenzo Senni continues to deliver distilled rave, now with a cyberpunk bent. The return of The Sea Nymphs was more than welcome – symbolizing as it did that Tim Smith is well enough to begin revisiting recordings (and suggesting even more Sea Nymphs – and possibly Cardiacs) yet to come. That On The Dry Land was just as magical and captivating as The Sea Nymphs 24-year-old self-titled album (not to mention the 32-year-old Mr and Mrs Smith and Mr Drake album that first saw the three Sea Nymphs together) was icing. Lisieux’s I, a lovely bandcamp find, shows that there is a future for neo-folk that isn’t quite as problematic as its past.

Finally, I’ve got to acknowledge the heavy emotional hits from Shackleton’s Devotional Songs and Barker & Baumecker’s Turns. The former saw the veteran bass outlier team up with versatile classically-trained singer Ernesto Tomasini, for perfect and challenging fit. If you thought Thighpaulsandra was “a bit subtle”, Shackleton and Tomasini were there so seriously smash you over the head with drama. Barker & Baumecker, meanwhile, followed up last year’s transcendent “Love Is A Battlefield” with an album that showed that single to be a sign of fantastic things to come. Possibly the best album I’ve ever heard on Ostgut Ton (it’s neck-and-neck with Shed’s The Traveller), Turns injects intense emotion into its interconnected techno pieces. It’s easy to hear Barker and Baumecker challenging themselves to go further – and succeeding with flying colors.

Goodbye 2016, and hello uncertainty. But we’ve got tunes.

Lush
Free Valhalla Supermassive 2.5 has new modes – and Max for Live wrapper is updated, too
Suzanne Ciani
Thomas Dolby’s 1989 explanation of synthesis with the Muppets and a fly in a box is pretty ingenious
AGF
Dozens of free sounds, plus deep compilation, by Kyoka, AGF, Matthew Herbert, more
Kaitlyn Aurelia Smith
Moog now has a line of playing cards for making patches, plus a music EP