68 pots cover this controller so you can go knob crazy

More is more? Now, you can show up at your next gig armed with a box full of pots – 68 of them.

Faderfox is a controller maker who works in extremes: either extremely tiny controllers, or massive cases full of faders and knobs. The PC44 is very much in the latter category.

The PC44’s sibling is and predecessor is an unassuming 4×6 grid of pots called the PC4. The PC44, though, is maximalist by comparison. You get an 8×8 matrix of potentiometers with rubber knobs. And there’s a single push-button encoder with detents (labeled “value,” at the top). Four bigger knobs at the bottom are accompanied by big keys.

Advanced users are likely to go for the programming features, which let you do various assignments (beyond just sending CC values), and switch to a high-resolution 14-bit mode.

And it is insanely programmable: min/max, pitch bend and after touch and program changes and notes, copy/paste/duplicate, and other features are all accessible. You can create a whopping 78 commands per setup times 64 setups, and there’s feedback on the LED display. 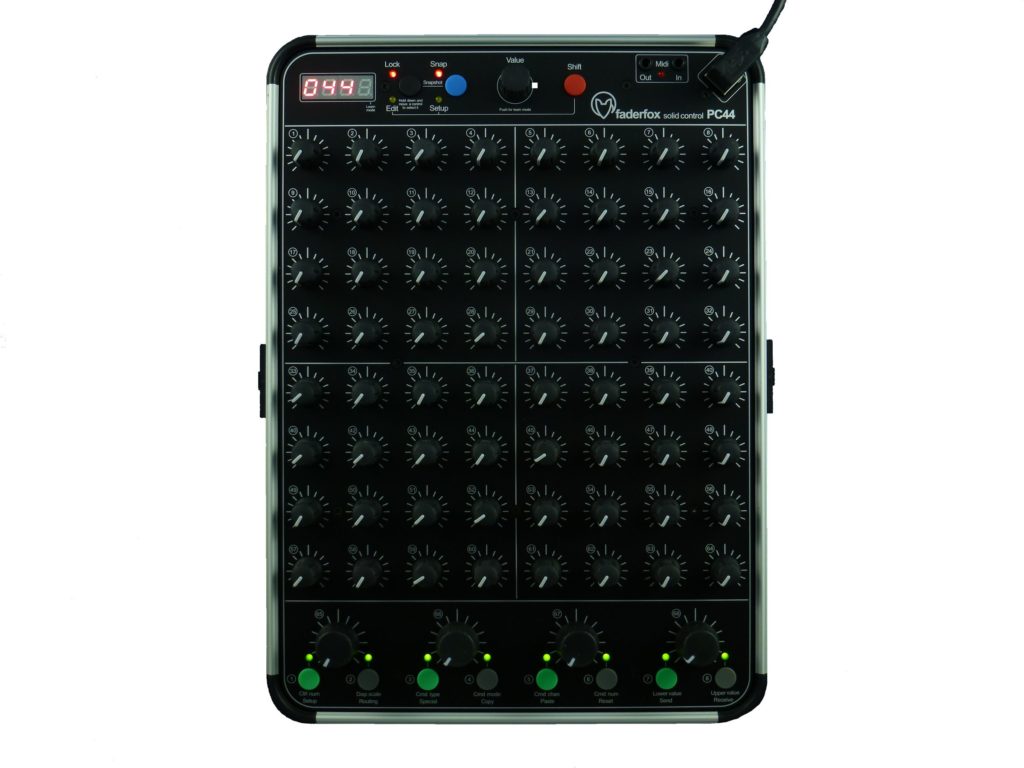 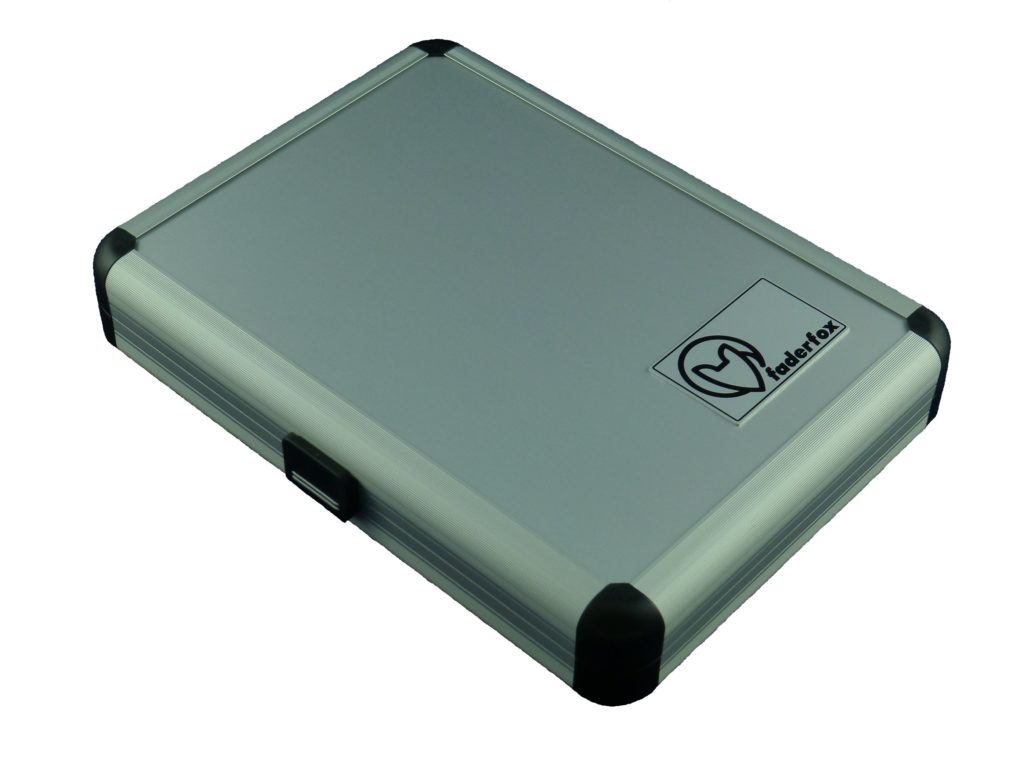 Anything with this many controls is going to balloon in price, even without being a boutique shop like Faderfox. So I’m unsurprised by the price: you’ll pay 461€ (that’s 549€ with VAT if you’re in Europe, or if Trump adds an import tariff to Germany or something).

But there’s very little on the market like this. And even if I don’t personally have a need for one at the moment, there’s something comforting about knowing that it exists.

I could imagine it having both music and (maybe even more so) visual applications.

Full specs and ordering direct from Mr. Faderfox himself:

Me, personally, I’d have this one with faders.

TouchDesigner 099 does everything with live visuals – now on Mac, too

Get a powerful step sequencer as a Windows VST, free