Few people could make circuits into art quite like Walter Giers. He made them into visual objects, into aesthetic and design statements, into loud and even “annoying” performative constructions, into instruments. They aren’t simply utilitarian means to an end, but imaginative medium.

Electronic Beats takes a look into Walter Giers’ mind this week in a new film, featuring interviews with family members that reveal some of his way of seeing the world. Off to Schwäbisch Gmünd, we go:

You can find a rich gallery of additional works at his official site, for more visual inspiration – and a healthy dose of whimsy: 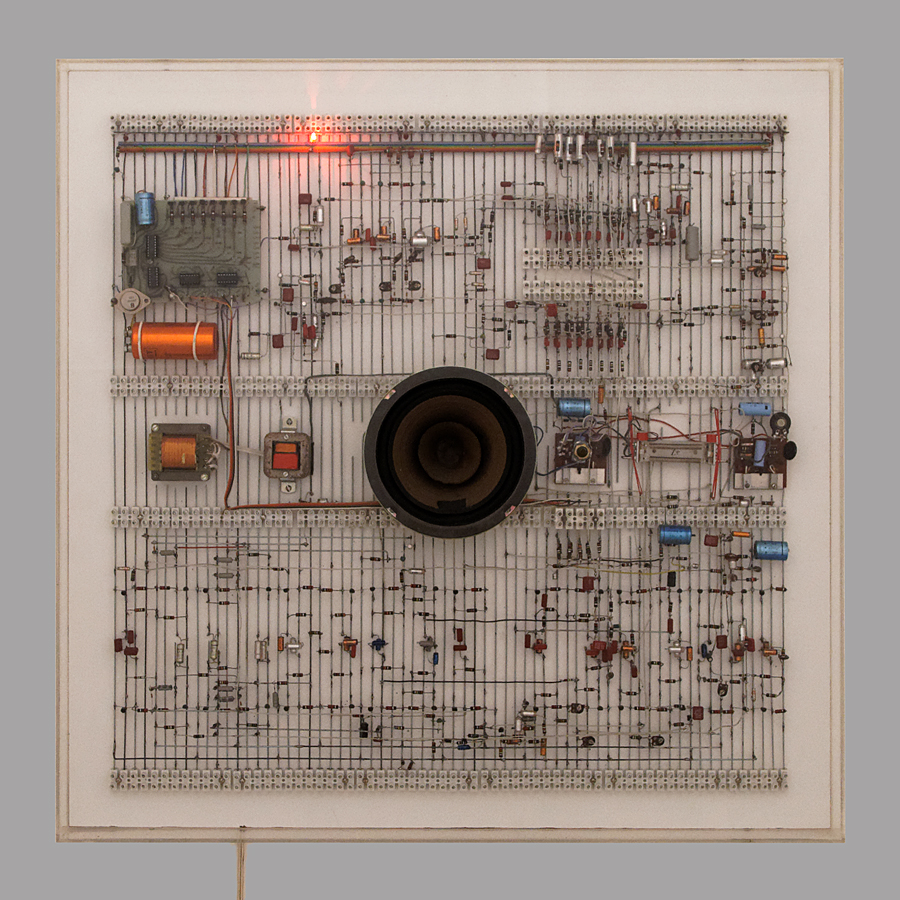 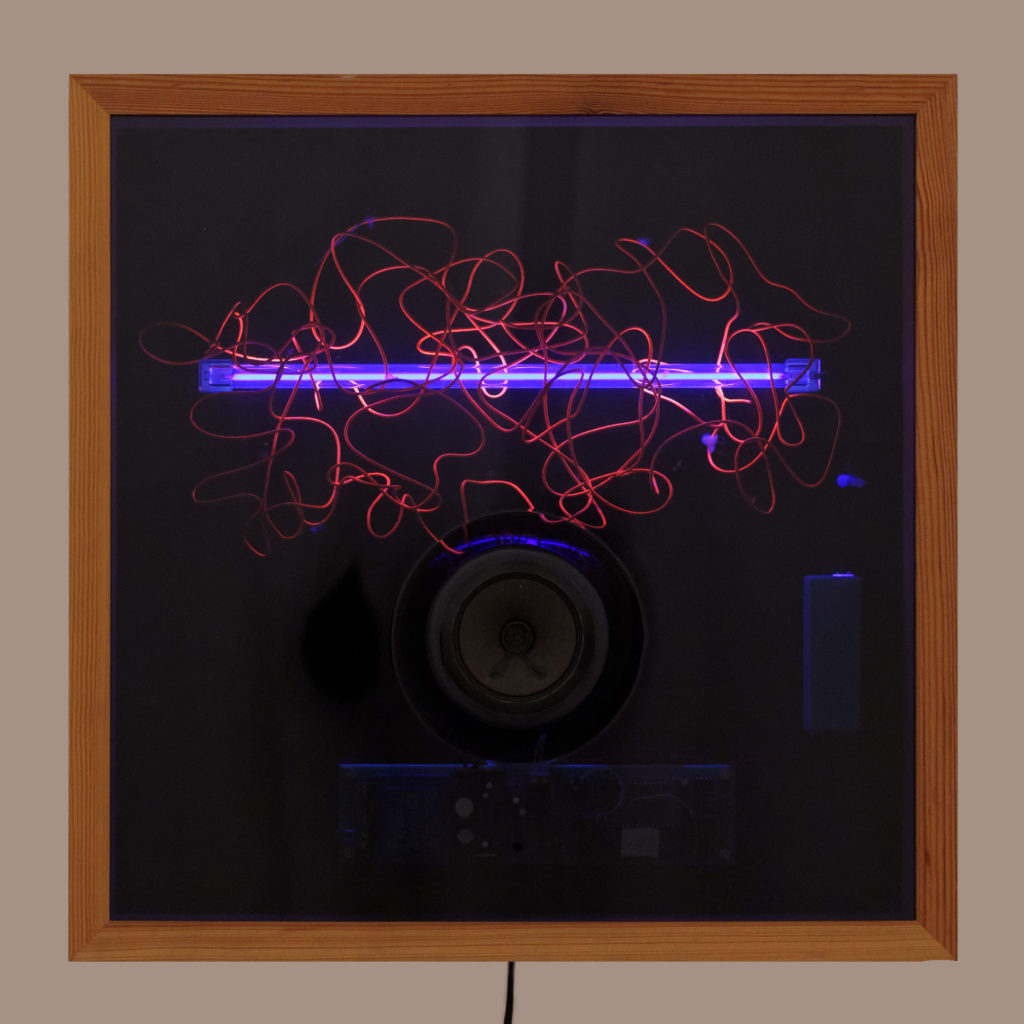 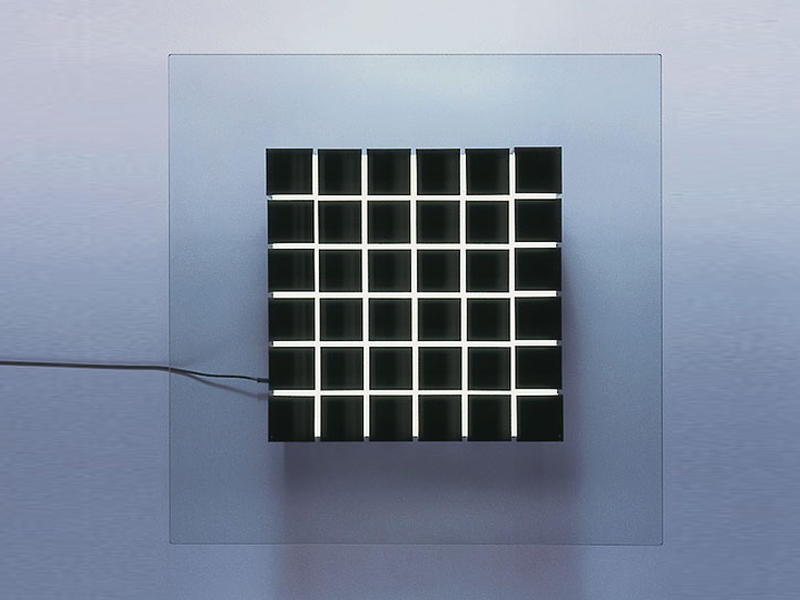 In many ways, art and technology go in cycles. And I imagine that Giers’ approach is more relevant than ever. Artists like Tristan Perich have taken a similar approach, returning to more basic circuits and elemental logic in favor of the “black box”/”white canvas” space of the general-purpose computer. And I imagine his free-form approach to visual aesthetics as well as the use of randomization and variation could inspire a new generation of artists in a variety of media.

The first generation of CDs is already rotting and dying

documentarieshistoryinspiration
Celebrate Eliane Radigue at 90 with a free documentary and fresh, radical re-releases
history
Head by drone to a 3000-year old ruined village for a stunning performance by Hayk Karoyi
historyinspiration
Celebrate your Blue Monday with the choir sound from New Order – and Kraftwerk’s Orchestron
Germanyinspiration
Get lost in magical 1983 footage of Brilliant Trees, delicate IBM Dictaphone looping