The nerdiest synth meet in the world, plus Tangerine Dream on a boat

Even in the age of the Internet, there’s no substitute for seeing people face to face. It just seems now we want a more concentrated dose – one or two really big international gatherings where we go all-in. And apart from California’s mighty NAMM show, it seems there’s nothing quite like Superbooth.

Here’s a preview, some highlights from last year – and don’t worry, if you can’t make it to Berlin, there will be a continuous livestream to the world and coverage we’ll deliver from the various partners covering the event.

With just one past edition under its belt, Superbooth has become the nerd singularity on the year’s calendar. And perhaps that because the team behind it, led by Berlin synth boutique legend Andreas Schneider, understand that the nature of such things is cultural before it is industrial. That’s not only about the culture of the people using the instruments, but those making them, and how the elites of the two have always worked hand in hand. (You can’t imagine Bob Moog without Keith Emerson and Wendy Carlos, Don Buchla without Suzanne Ciani and Mort Subotnick, Roger Linn without Hank Shocklee, the Synclavier without Jon Appleton, Tadao Kikumoto without Afrika Bambaataa, and … I could go on all day like this.)

So, yet again, Superbooth is a cultural statement. The weird is center stage, and the mainstream is at the periphery. Tiny vendors are superstars; big vendors sit on the sidelines. Analog and modular are first-class citizens; computers are the interloper. If you give a talk, you’re often also asked to give a performance, with equal time to each. 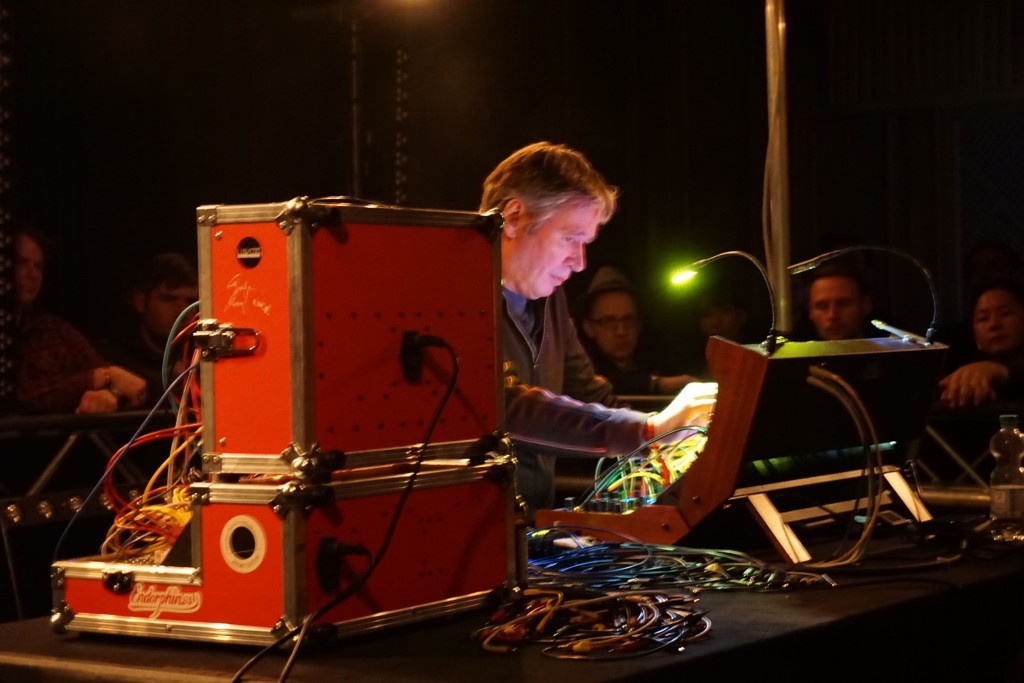 And bound through all of this is a statement about history – both of the synthesizer in general, and its unique character in Germany. Maybe that’s also Berlin’s edge over LA – whereas LA is a beacon to all that’s shiny and new, Berlin is the capital of a country that’s uniquely in touch with the history of electronic sound. (And of course, in turn, what makes that so interesting is that it’s often this history that most fires up the youngest generation – the kids who unapologetically embraced vintage instruments. The digital natives also had no idea that “digital” was originally assumed to replace something else.)

Superbooth is a place you can see Tangerine Dream on your ferry boat ride. You don’t get that on those Anaheim Disney hotel shuttles.

(If the excellent #INSTABONER are more your speed, they’ve that, too, via separate ticket.)

Superbooth is really multiple events in one:

And then beyond that, this is now apart from NAMM one of the only times that the international scene comes together live and in person. It brings together a lot of Europe who can’t make the trip to the USA – and a lot more of the USA, Japan, and rest of the world are making the haul to Europe. 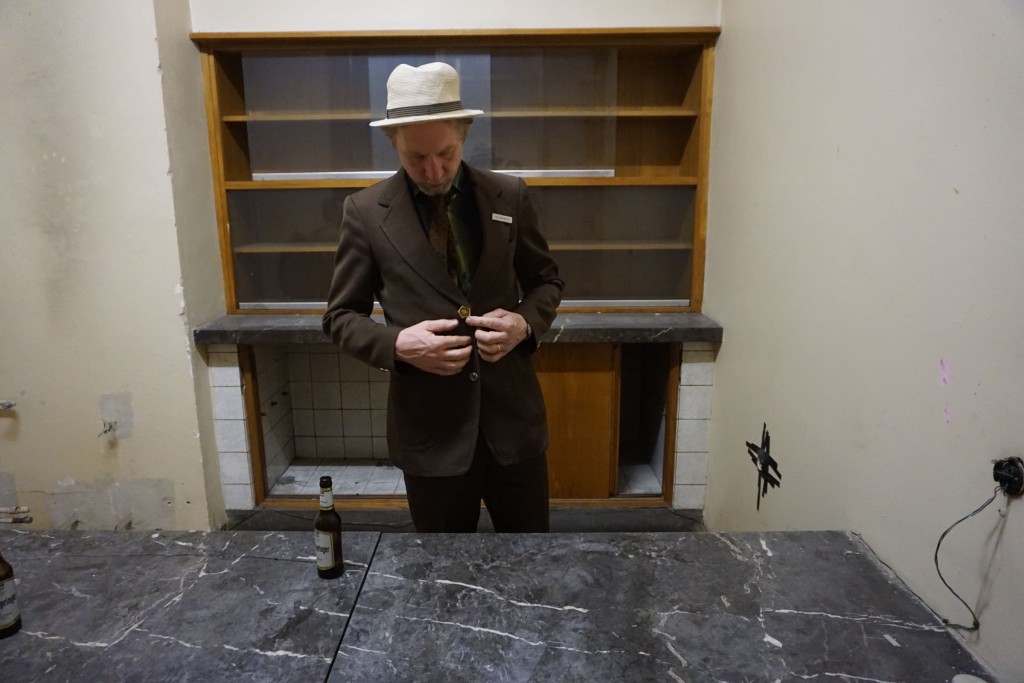 I spoke to Herr Schneider himself and the organizers about what to expect from this year.

The big thing is — more. There’s both more quantity and more range in the offerings. This is by no means a modular-only or analog-only show, either, as every major digital vendor has rushed to be part, too. (It seems, like the music scene itself, they’ve also fled Frankfurt am Main for Berlin’s fresher, more international music climate – leaving Musikmesse’s halls almost completely stripped bare. I did have some nice, uninterrupted meetings there, though.)

Superbooth I expect to be as wonderfully chaotic as ever, as full of ear-deafening din that the machines themselves.

As before, boats (and now better transit connections) will lead showgoers from Berlin’s center out to the former east. This time, the event takes place in Köpenick, the cosy suburb on the Spree that once apparently housed the families of the DDR elite. (The ex-radio facility Funkhaus will still hold Ableton Loop, but Superbooth swapped venues.)

Andreas has shared some other picks.

In the history area, you get the likes of Krautrock specialist Wolfgang Seidel.

There’s lots of new fare for kids, too. Schoolchidren will arrive in the morning, get schooled in modular, then present their own compositions by noon.

Adults can make things, as well, with a big DIY area with free soldering iron access. There’s the famous rotating modular carousel camped out at C-Base, the geek haven that occupants claim is the wreck of a spaceship. And there are even workshops and events available without a ticket, encouraging new people to get involved.

In stark contrast to the usual consumer-oriented artist offerings at most trade shows, Superbooth instead delivers events like Kasia Justka making cooking sounds with bacon and eggs.

Last year’s participants were more gender balanced than the manufacturers and presentations, so this year there’s a particular focus on women, led by Superbooth’s own Jessica Kurt – rounding out presentations and getting more female-identified artists access to knowledge.

To get a feel for what this is all like, here’s SonicState’s epic tour through the sprawling complex from last year:

I was lucky enough to be part of some meeting of minds, demonstrating that generations of analog and digital, software and desktop hardware and modular, can all come together in some new fusion at these sorts of events. (Our best conversations were backstage, though!) The guests: Stephan Schmitt (Native Instruments/Nonlinear Labs), Roger Linn, Robert Henke (Monolake), Tony Rolando (Make Noise), Julian Parker (Native Instruments).

I already have a huge agenda, and I’m glad to add more to it. So if you’re planning to be there, give a shout!

Playing with this model of the human voice is weirdly addictive

awesomenessHardwarepreviews
Type in lyrics, and this keyboard sings them, as Casio returns to its Casiotone roots
videos
Celebrate your Blue Monday with the choir sound from New Order – and Kraftwerk’s Orchestron
Hardware
Polyend Tracker 1.5 lets you save custom instruments – and opens up sharing with others
previews
Dorico 4 is finally engraving-level notation with MIDI editing powers, in a single tool