The Monolith is a huge synth powered by Teensy, shown at Maker Faire

The Monolith is a “ginormous” music making machine, powered by a tiny chip and tiny code – the Teensy and one single Arduino sketch.

And what you get is a completely non-portable synthesizer with flashing lights, controls for sequencing and synthesis, and the ability to make beats and melodies. It won accolades at this year’s Maker Faire in California, and creators Darcy Neal (aka Lady Brain Studios) and Paul Stroffregen (the Teensy’s inventor) joined Tested to show it off. (That’s the YouTube show by Mythbusters’ Adam Savage.)

Darcy, Paul, and Ross had a smart way of collaborating, too – they each took a physical side of the installation/instrument, and gave each a separate task. Then they let kids go wild on the result. (I can relate – at an early Maker Faire, I came with a playable sock monkey my sister and I had devised, one that got some visibility on an early issue of the magazine.)

We invite Paul Stroffregen and Darcy Neal to our studio to assemble the Monolith, an interactive musical sculpture they and their friends created for this year’s Maker Faire. Paul is the inventor of the Teensy, the small and power microcontroller that powers the Monolith, generating all of its sounds in real-time! And it sounds AWESOME. 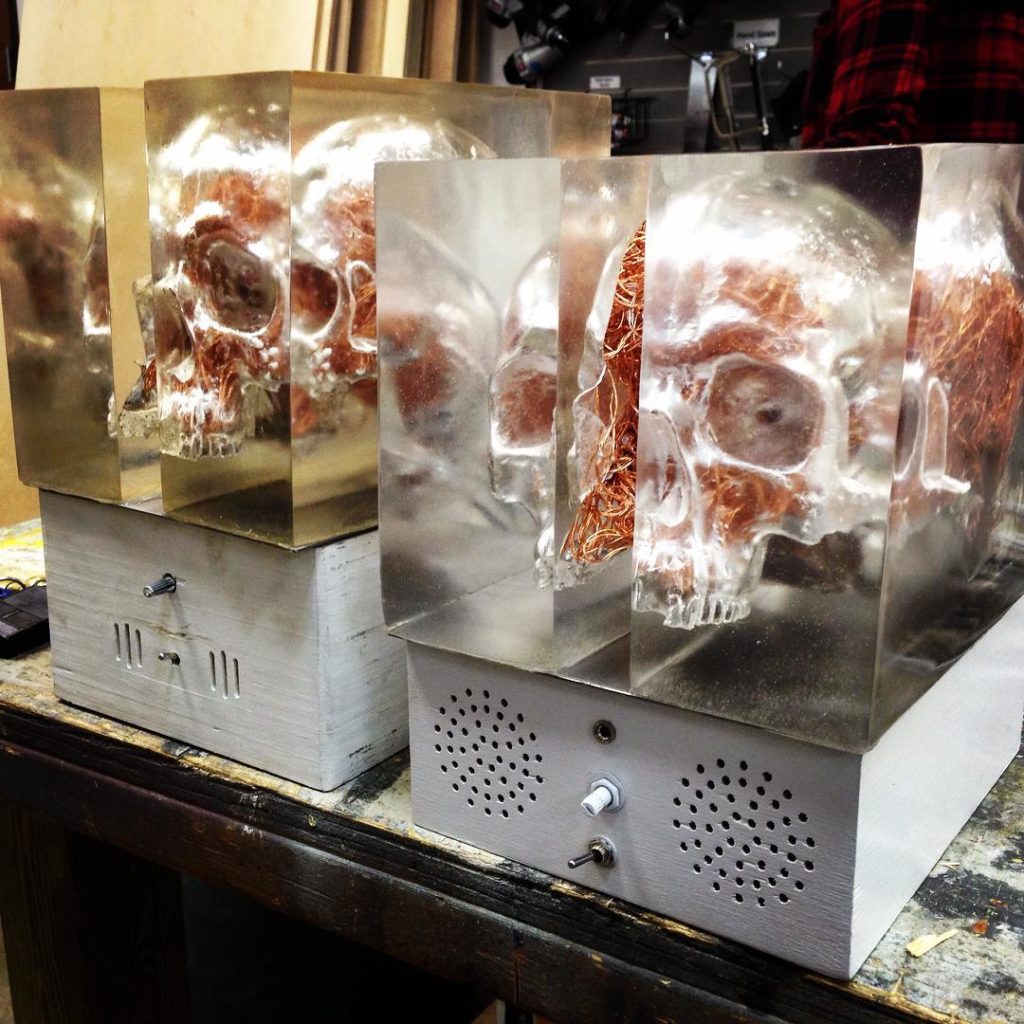 Major, major kudos. Check it all out:

Nadia Boulanger has a message for you on music and inspiration