The right delay is more than a filter. It’s an intoxicant; it’s a powerful hallucinogenic trip. We’re not so much technicians when we use them as we are shamans.

Now, of course, the right way to do this theoretically has been to lug some vintage analog gear, or some specialized digital equipment. But in the recent past, the computer has gotten better at providing rich analog models and digital effects. Not a little better – a lot better.

Having a good analog model also opens up something else. We’re starting to see effects and production that combines analog effects (like tape delays) with digital effects (like diffusion echoes). And that can produce space-y sounds unlike any heard before.

Surreal Machines out of Berlin are a boutique software shop making some of the better models available right now. Dub Machines is simply excellent – a one-two punch of a Roland-style modeled tape delay (Magnetic) with a digital diffusion delay (Diffuse) that can double as a reverb. And uniquely, Magnetic applied an approach of incorporating the characteristics of real machines, including samples. This applies famously to dub music, yes, but — really all sorts of things, from trippy techno to experimental sounds.

Dub Machines is so good that the advice was simple for Ableton Live users – you’ve got to have it. Not only was that the advice from me, but people would literally stop me in the street and tell me to go get it. There’s just one problem: it’s only available for Max for Live, meaning other DAWs are left out of the fun.

Enter the new Dub Machines plug-in version. It now supports VST and Audio Unit on Mac and Windows (I’m testing on Windows at the moment), and it’s a total refresh of what was there before.

And just for CDM, in case you missed the free intro deal on Diffuse, you can get it this week for free with code: CDMDIFFUSE

(No promotional fee paid to CDM here – I just loved this thing but was late writing it up! Ha!)

So they took something that was already very good, made it run in more places, and made the sound much better. That has instantly earned this a place among my other two favorite delays of the moment, the hybrid/multi-mode Replika XT from Native Instruments, and the H3000 plug-in from Eventide (not to mention using it alongside an actual Space Echo I’ve been borrowing). 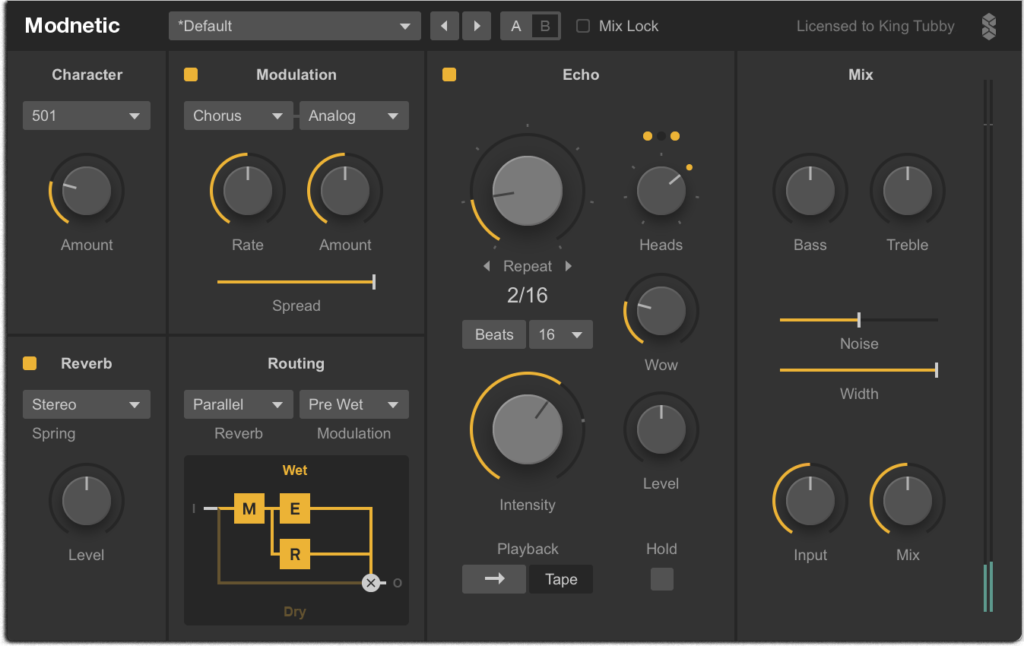 Magnetic gets reworked as Modnetic, with extra features – like a BBD-modeled modulation section, which they say is practically a plug-in on its own (I agree). And Diffuse gets a total refresh, too.

Modnetic is really several effects bundled together: tape delay, spring reverb, chorus/flanger/phaser, and analog tone modeling. So you get:

Compared to the Ableton M4L version (Magnetic), the new VST/AU plugin Modnetic has been completely rewritten from scratch in C++ for better performance and higher quality. We’ve painstaking created brand new ‘character modes’ that affect the whole system, provided a new set of reverbs and colors (keeping the best from before) and made everything completely smooth and click free in realtime performance, not to mention plugin features like AB compare and mix lock… but the biggest change has to be… our new modulation system!

Modnetic has a fully featured and easy to use modulation section with chorus, flangers and phasers. In each type you get many modes that go from analog modeled BBD circuits to clean digital and character modes for each type.

Diffuse by virtue of being a diffusion delay can easily morph into rich delays or reverbs and some fairly crazy special effects.

It’s an analog/digital hybrid, modeled on machines from the 70s and 80s. Now, of course, reverbs other than convolutions are generally speaking just lots of clustered delays. Here, you can use that design to morph between the two easily. It’s also meant to be modulated live – as you change between distinct and smeared delays, adjusting time and feedback controls.

Spread, damping, and compression controls let you control the output.

Get Diffuse for free

For a limited time (through tomorrow the 14th of June), you can get Diffuse for free.

Go to the Surreal Machines website, put the ‘Diffuse’ plug-in in your cart and apply it on checkout to make the price zero. The coupon code is:

Where to start learning

Inside the presets menu, you’ll find extensive help – including some of the back story on history. They advise us thusly:

The manual is dense, we know. But there’s lots of tips and tricks and a ‘walk through’, plus details we hope you don’t need to know, but give you expert control, like how our level dials automatically have a secret life as dry/wet knobs when needed, etc. 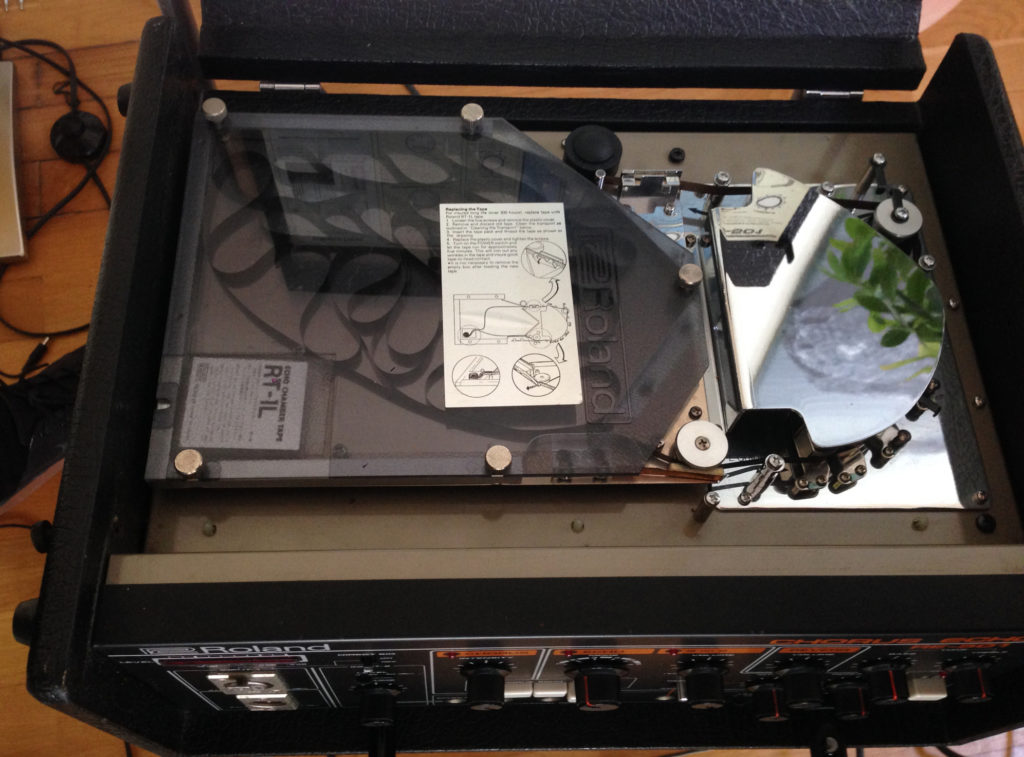 For those of you interested, there’s also an additional to story to tell behind the scenes.

Diffuse is the first commercial plug-in made using the Cycling ’74 Gen “code export” function. This powerful feature lets you graphically code DSP inside Max, then use it in your own software. Just as Pure Data’s libpd has allowed that tool to become a powerful prototyping environment for things like mobile apps and game engines, Cycling ’74 is set to transform how people work with DSP and plug-in development.

Maurizio Giri (of ‘amazingnoises.com’) actually made an iOS app using Gen code export last year. For that he used some of our Gen code from our Max ‘Package Manager’ Library, ‘smFilterPack’, a set of modern ZDF filters in Max/Gen, available through the File menu of Max 7, released about 18 months ago. Timo Rosendal will be using some of this code library of ours for an upcoming software release through ‘EboStudio’ soon, too.

And as for preparing these updates:

The whole process took about two years of research and development, lots of gear rental, two UI redesigns and a new web page …plus blood, sweat, tears and trans-European travels).

Here’s a photo gallery for you of the process: 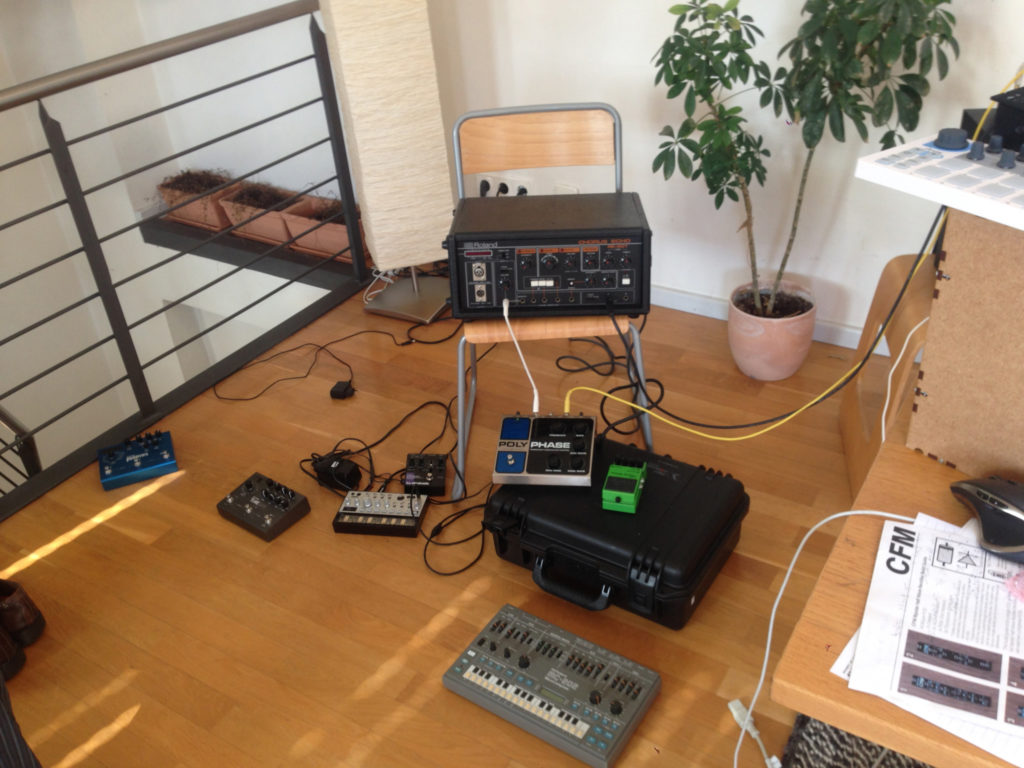 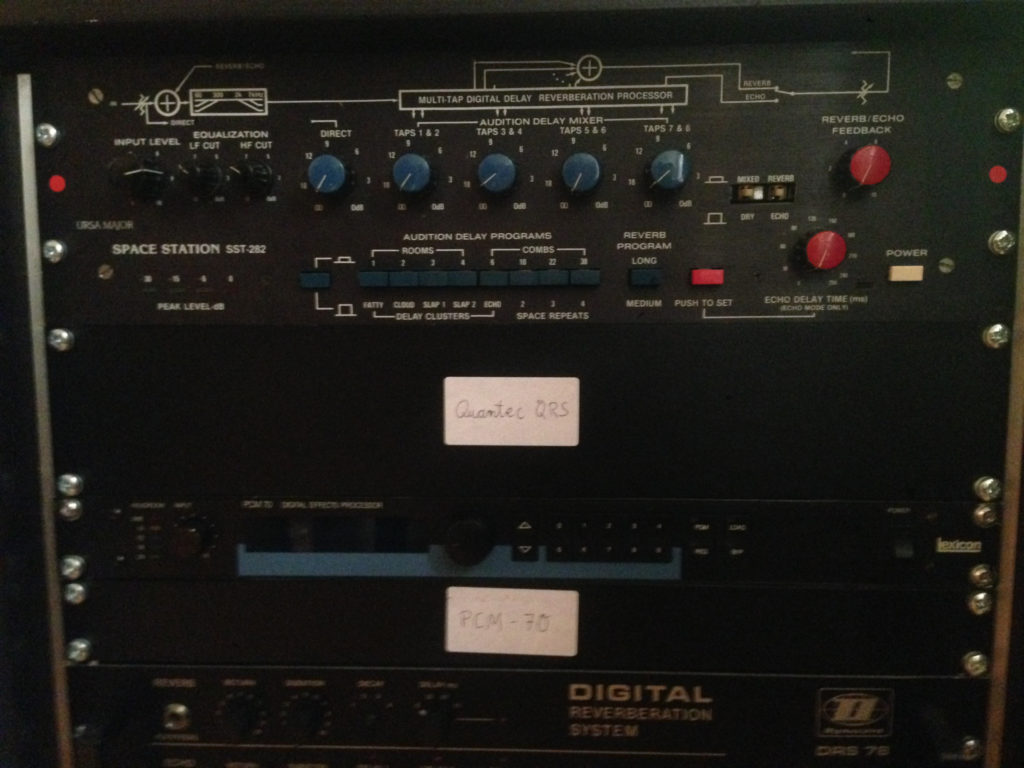 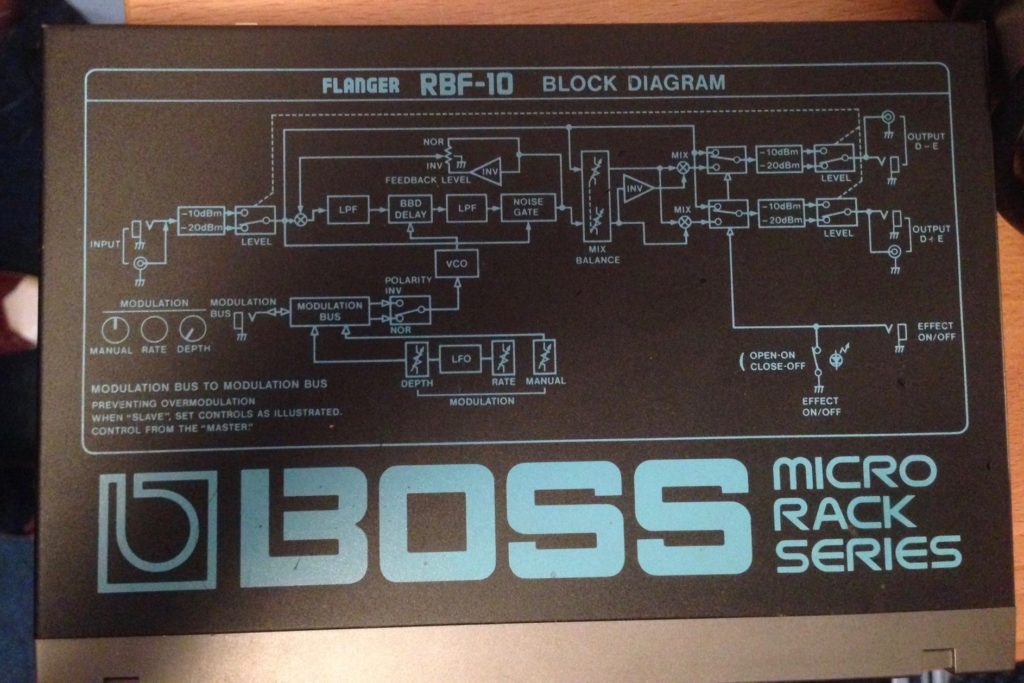 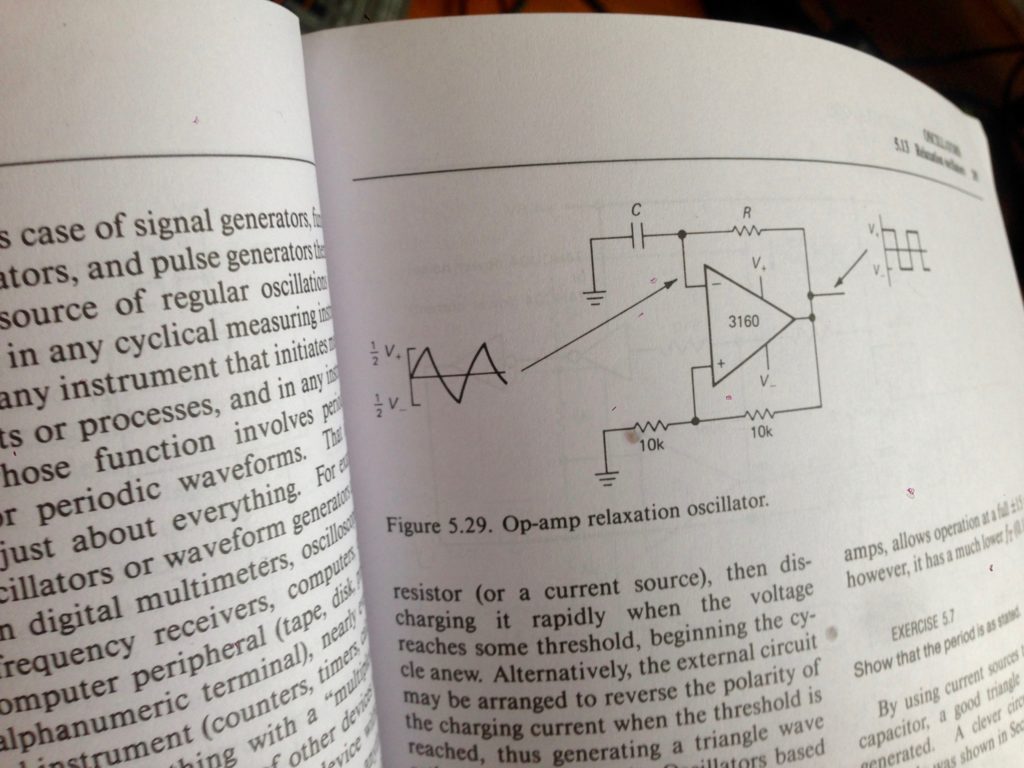 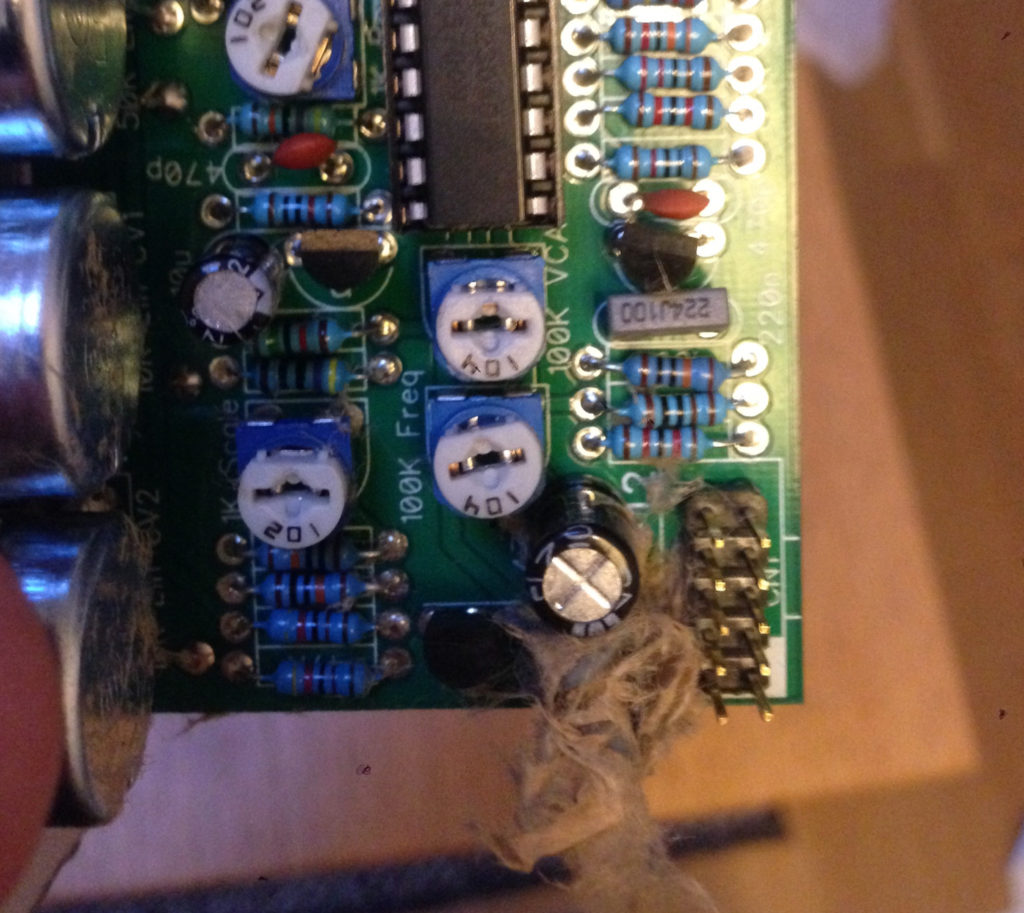 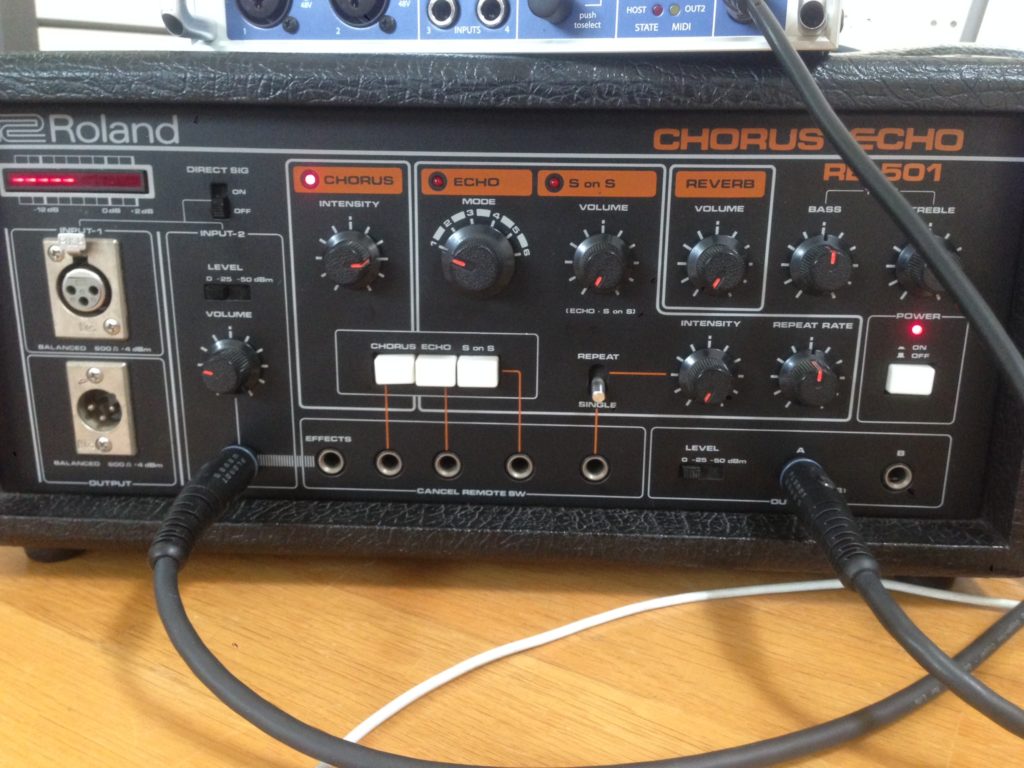 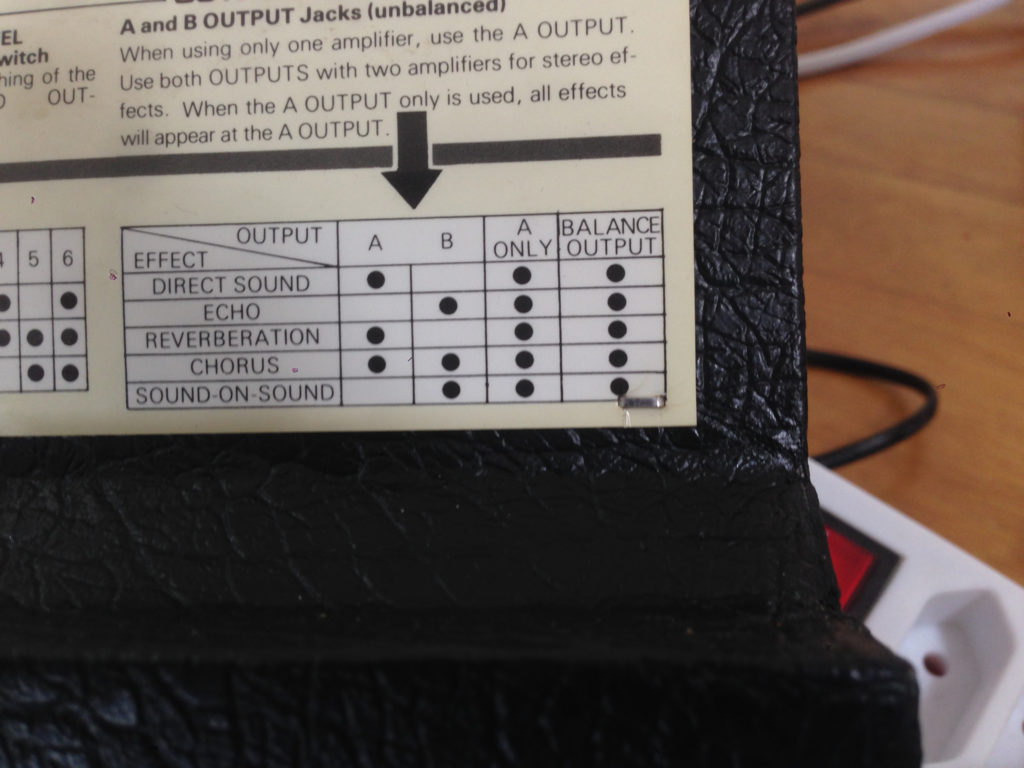 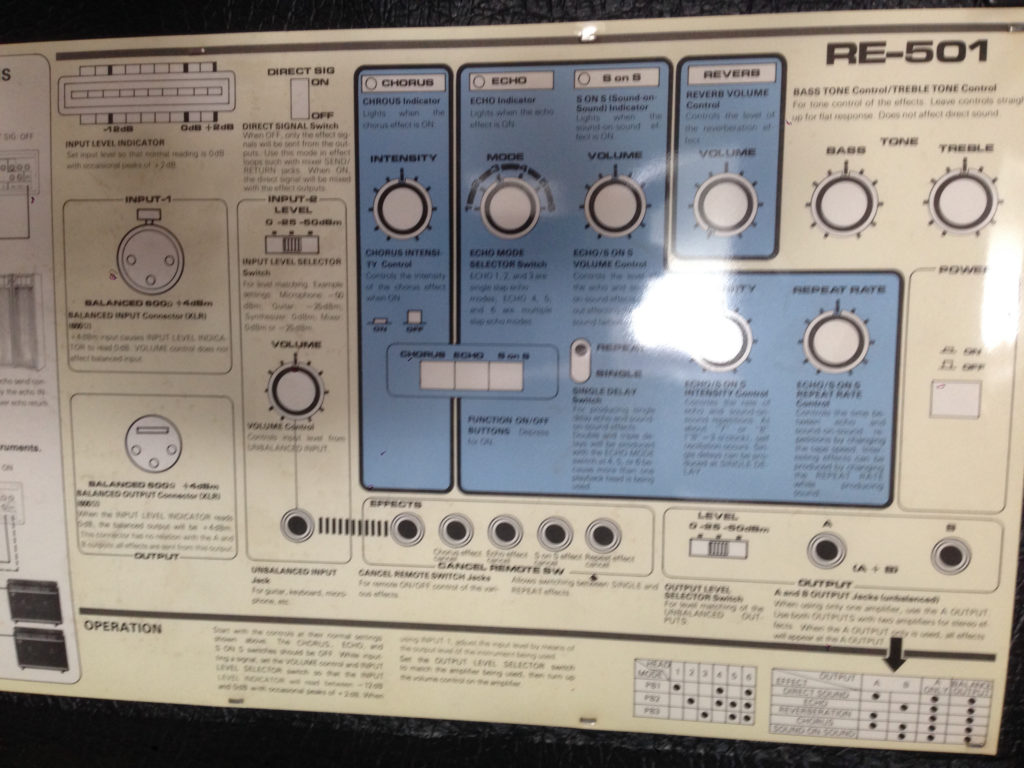 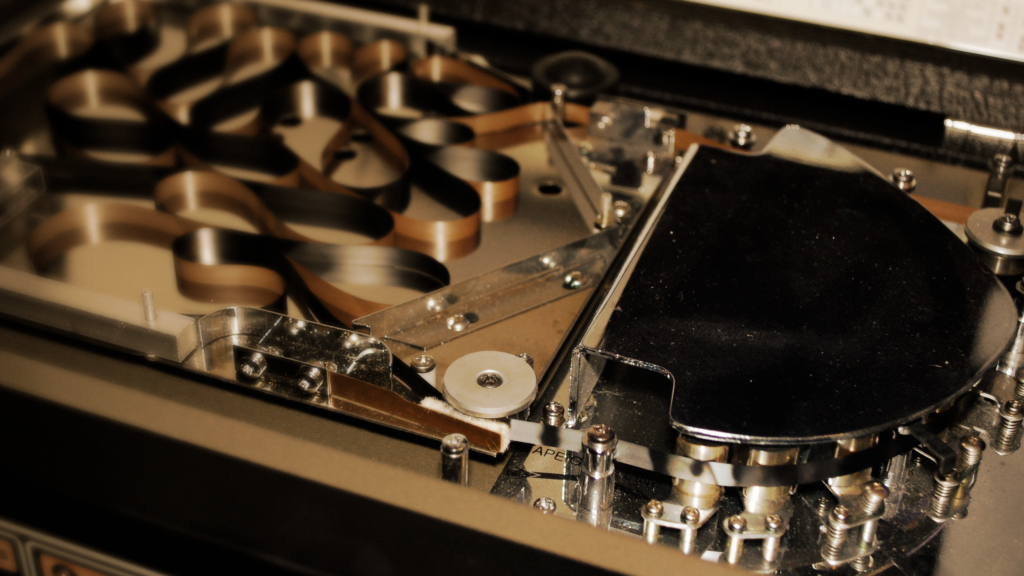 Let us know what music you make with this!

freebiesmodelingPlug-ins
IK’s model of the Neve 1081 console is free this month, plus free EQ and metering
freebies
From Detroit and Berlin, a free set of sounds and a blazing compilation
effects
Softpop SP2 is next-level analog synthesis and processing from Bastl and Casper Electronics
analog
DIY Eurorack series kicks off with Erica Synths and Moritz Klein mki x es.EDU