When you take the New York duo Blondes, and then remix them with Berlin duo Barker & Baumecker, that’s a lot of synth love in the single “KDM.”

We don’t do so many full-track plays on their own on CDM, but this one is so simple and strong, I think it’s worth just stopping and listening to the end:

It’s two duos who stand for live performance, up for club sound systems and tours, but with real, intimate craft and musicianship to how they play. Blondes is New York’s Sam Haar and Zach Steinman, out previously on RVNG and now on R&S (so, that makes two esteemed labels beginning with the letter ‘R,’ for anyone counting). The Berlin duo is Sam Barker and nd_baumecker (aka Andi), stalwarts of Berghain / Panorama Bar and its related Ostgut label. (Their own outing last year was exceptional.) Both are also DJs of deep tastes – maybe across a wider variety than you might associate with Berghain – and I’ve had the pleasure this summer both of catching extended sets by Andi out in the garden and Sam in the big room, so I can attest to their stamina.

Here, you get a sense of the ability to use minimal means to greatest effect, with a particular focus on percussive forward elements and timbre.

We know the formula – hit remix first, full stream to the press, release in so many weeks, blah blah … but yeah, it’s nice when the remix actually immediately leaps out of your headphones and sounds like one you’ll want to hear repeatedly. 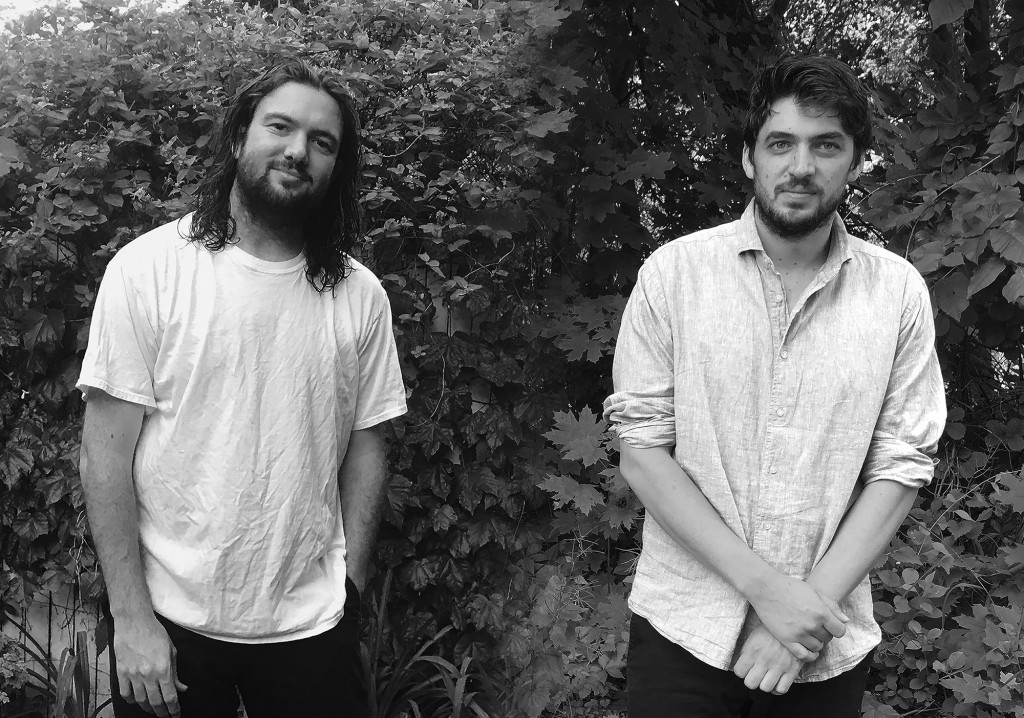 That time we went to the Barker Baumecker studio. [CDM]

Welcome to Palm Sounds, Newswires, and a new CDM chapter