It seemed inevitable since Roland first announced its Boutique series: of course Roland would at some point remake the SH-101.

Now, it looks as though Roland is set to do just that – and in the process keep with its current habit of liberating your money from you by offering vintage classic remakes in compact Boutique form.

Nick de Friez, the Roland specialist now here in Berlin, is teasing the Interwebs this week with what appears to be an “SH-010” but is almost certainly also an SH-101 remake. Here’s a closer look at a still: 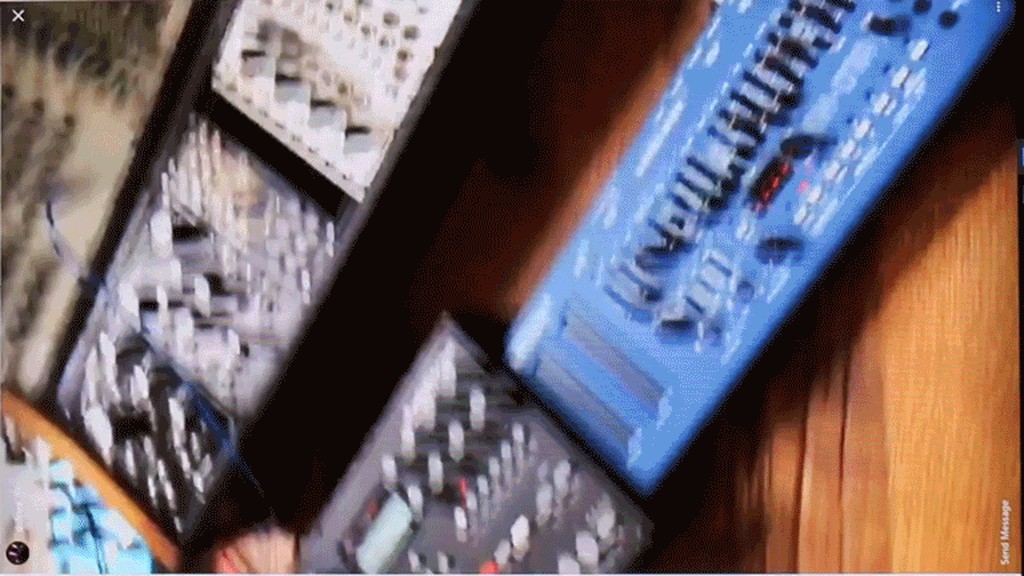 Owners of the original AIRA desktop synth, the SYSTEM-1, already had access to digital models of the SH-101 in the form of PLUG-OUT add-ons. (These are digital models that can either be used in software plug-in form or loaded onto hardware for use on the go. See our original hands-on look at that PLUG-OUT.)

With the TB-03 and TR-09, Roland has said they’ve updated previously released digital models of the original analog circuitry, so it stands to reason that we might get a refreshed version of models first released for the SYSTEM-1. We’ll see if those sound better. It’s also going to be interesting to see just how Roland maps the hardware controls, since the SH-101 is about nothing if not hands-on control.

Alternatively, it’s possible that, like the SE-02, the SH-010 is analog – we simply don’t know yet. A digital model seems far more likely, however.

It’s also an open question whether this is a “clone” of SH-101 functionality, or whether Roland will riff on the original with some new twists. (Adding in effects seems likely – note the ones already in the screen grab of the PLUG-OUT edition above – but maybe that ‘010’ moniker hints at some other new ideas.)

This does raise a question, though. Remakes are fun, but eventually companies like Roland are going to run out of low-hanging fruit. (I’m still waiting for my Latin-flavored TR-727 Boutique drum machine, though!)

It strikes me that what really needs to happen next is for some new inventions in the same category. Roland’s own SYSTEM-1 was a stab at that, if not the most successful of their recent creations, and KORG have done a nice job with new creations like the volca series. So, now, Roland, it’s your turn – can you come up with a new idea here?

Also, to modders, just saying – obviously someone needs to make a tiny keytar out of the SH-010 when it’s here.

Aphex Twin gave us a peek inside a 90s classic. Here’s what we learned.

Skinnerbox get their hands on Roland’s SE-02, which isn’t a Minimoog

Hardwaresynths
GEMA is a delay pedal effect-synth that rumbles like an earthquake, by Senyawa x Squaresolid
Hardwaresynths
MOD Devices made a guitar synth you can actually play like a synth – so your guitar is the CV
Hardwaresynths
The Oberheim OB-X8 is a beast – here are more sounds from it, straight-up
Hardware
MIDI Polyphonic Expression has been updated with one powerful feature: better documentation