Skinnerbox get their hands on Roland’s SE-02, which isn’t a Minimoog

Our friends Skinnerbox get their hands on Roland’s SE-02 – the Boutique series collaboration with Studio Electronics. Just don’t call it a Minimoog clone.

So, while we wait for Roland’s SH-010, here’s a different take on the Boutique range. That is, really the only thing the two devices have in common is the cute little Boutique form factor.

Everything else represents two different angles on what Roland is doing with synth hardware today.

The SH-010, TB-03, and TR-09 are all digital models, like the AIRA range. They incorporate Roland’s own proprietary circuit modeling technology, and a bunch of corresponding digital features.

The SE-02 is about analog, and about collaboration – Studio Electronics are a small American maker working with the Japanese giant, whereas the AIRA and other Boutiques come out of Roland’s in-house design and engineering teams (if a hipper, small group of them). 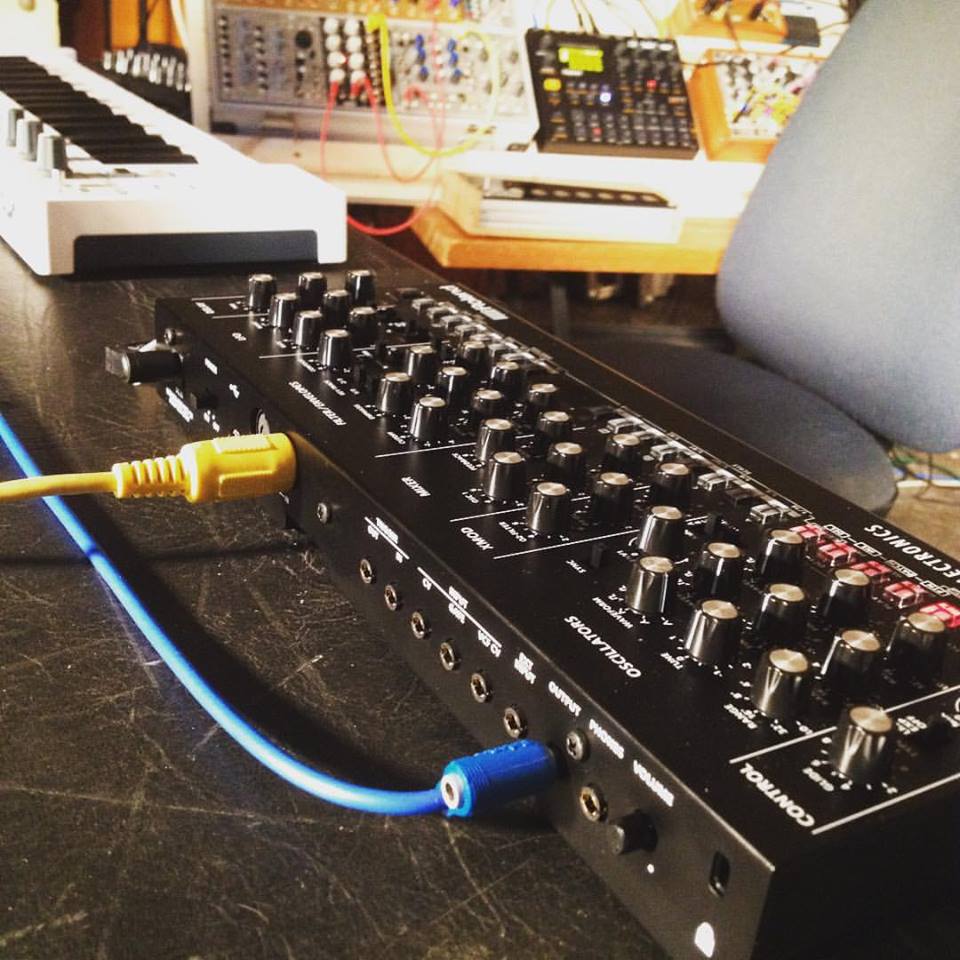 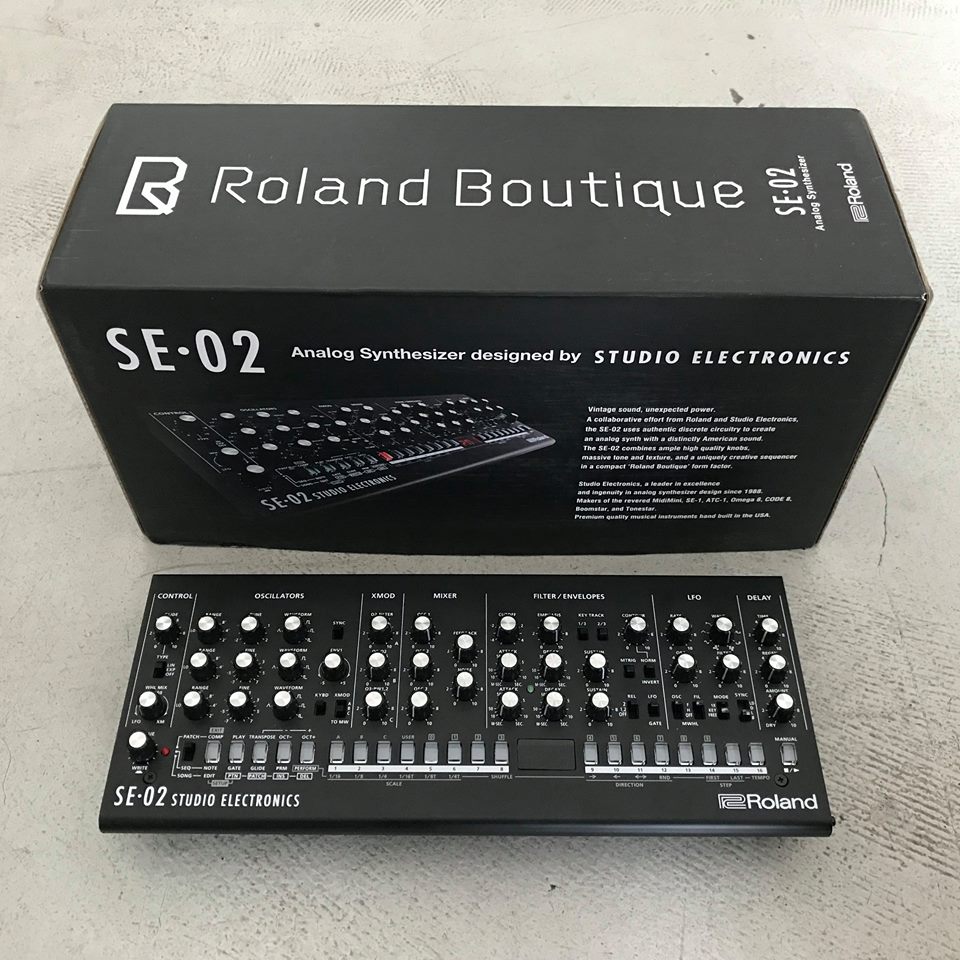 But it’s also worth noting something else the SE-02 isn’t. It isn’t a Minimoog clone. And as such, you get something that’s inexpensive, like the Behringer Model D, but without trying to be a copy of the original Moog.

The SE-02 wouldn’t exist without the Minimoog, and it does copy the panel layout and look and feel of the 70s classic. But it’s better understood as a Minimoog-class synthesizer rather than a direct clone. A Yamaha grand, by comparison, is closely related to a Steinway Model D piano, but they aren’t the same instrument. And indeed, the Minimoog is so influential as to warrant a class of similar instruments that represent a variation on the theme.

That means the SE-02 has its own sound. And adding something like a dedicated LFO and delay are pretty major additions to how you’d play the synth (if not uncommon ones).

Skinnerbox are some of the musicians I most admire for their knowledge of instruments and their uniquely musical chops in live performance of dance music, so they’re the perfect people to do a hands-on review. A Minimoog is also part of their regular gig. Here we go:

Here are some sound samples from the SE-02, as well, without talking. (I actually quite enjoy the “no talking” series!):

Excerpt from the video:

And speaking of Skinnerbox’s live work, let’s enjoy their new live version of their single “Gender” – proof that you can do elaborate arrangements live (but you knew that):

And here we are playing together earlier this year:

Images courtesy Skinnerbox. Keep up with them on Facebook:
https://www.facebook.com/myskinnerbox/

Syntronik is the new monster softsynth from IK; hear from its creator

videos
Celebrate your Blue Monday with the choir sound from New Order – and Kraftwerk’s Orchestron
berlinvideos
Get lost in magical 1983 footage of Brilliant Trees, delicate IBM Dictaphone looping
berlin
Bespoke visual noise is the next domain for Robert Henke – so let’s revisit Perlin, anyway
berlin
From Detroit and Berlin, a free set of sounds and a blazing compilation