It’s just called “2.2,” which sounds like a minor update. And with all the Minimoog remake hype, you probably weren’t even thinking about the Minitaur. But this little synth deserves a big second look.

There’s a reality no one really talks about much in synth writing, which is that people often get bored of a synth’s sound and get rid of it. And that’s a bit sad.

It’s a little like the folks at Moog really, really, really wanted to make sure that doesn’t happen on the Minitaur. While “2.2” sounds like a tiny feature bump, there’s loads of new stuff here, and a lot of it promises to expand your sonic palette.

The Minitaur was already a great idea – start with the bass synth Taurus, but get it out of that hulking pedal thing on the floor and into a smaller, more affordable, more hands on (okay, instead of feet-on) instrument for everybody else. (Sure, the feet thing was part of the appeal of the Taurus, but no reason not to get that bass on a table, too.)

Now, what you get is a set of updates that make it more versatile and accessible. 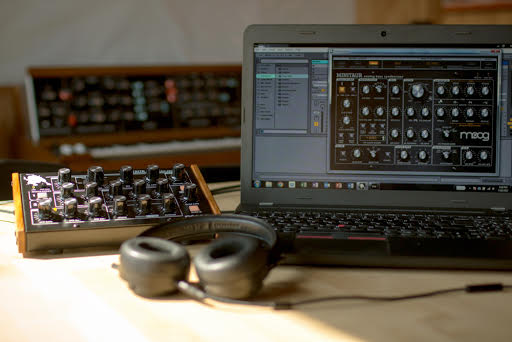 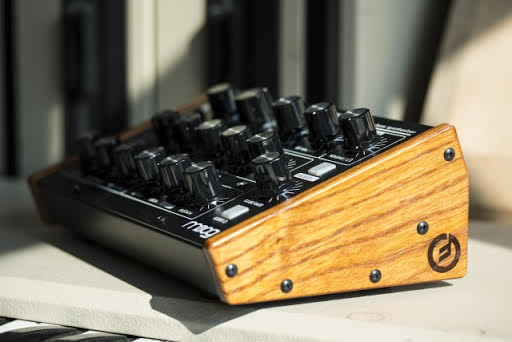 Make more interesting sounds. There are five new modulation sources for shaping sounds – triangle, square, sawtooth, ramp, and sample & hold waveshapes are now available, or you can route the envelope from the filter.

You can also choose to just modulate the second oscillator, which Moog suggests you might use in conjunction with the hard sync for “syncopated metallic sweeps and surges.”

Preset saving and a free editor/librarian. Using just the hardware, you can save and load up to 128 presets (or recall those presets via external MIDI).

CV in, MIDI out. Assign control voltage or gate inputs to control any Minitaur parameter with external analog gear. And now you can use that CV in to MIDI output, turning the Minitaur into a handy MIDI-to-CV converter. (See? You need it. You actually need to buy this thing. I am not safe around your wallet. Shut me up now.)

Radical electronics on a grand scale: Berlin Atonal in its fifth reboot year

SoundCloud, now Vimeo of Sound, instead of YouTube of Sound?