Gear Acquisition Syndrome has come full force to Russia. Both live stages and the gear Expo at Synthposium in Moscow last week made that clear.

The Expo was just one room – nothing near the sprawling event that was SuperBooth in Berlin – but it was just as appealing. Indeed, there was something lovely about having hands-on displays around the corner from live acts, as artists and festivalgoers intermingled, advanced electronics engineers and total newcomers alike getting to learn something. There was a similar feeling at the jam session demo room hosted by Schneidersladen at Berlin Atonal festival the week before. Moscow explored a disused wine factory; Berlin, a power plant control room. Vive l’après-industrie!

And oh yeah – kids love synths. Of course. Let’s have a look – or scroll to the end to find out who the juried winners were.

You can read my pocket guide to Russian boutique makers – one that’s sure to be updated.

Here, via the mainly official photos, you get a sense of the whole event. And it was international, not just restricted to Russia – meaning for many of those guests, it was their first visit to the country (from KORG’s Tatsuya Takahashi to the team from Bastl Instruments). 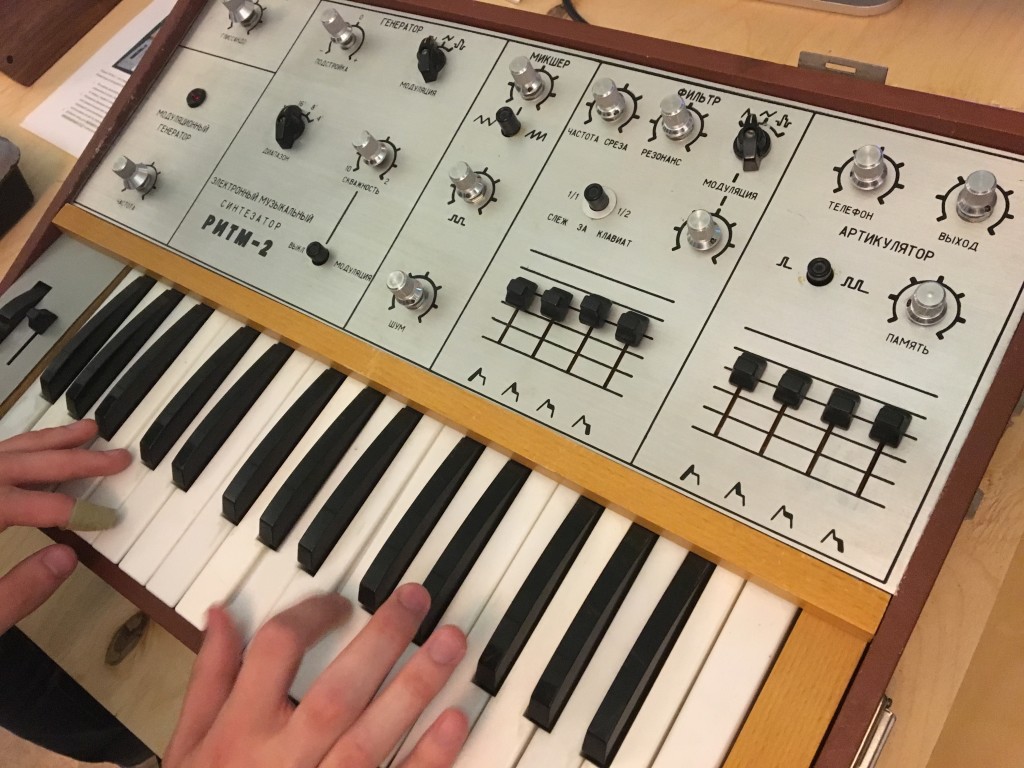 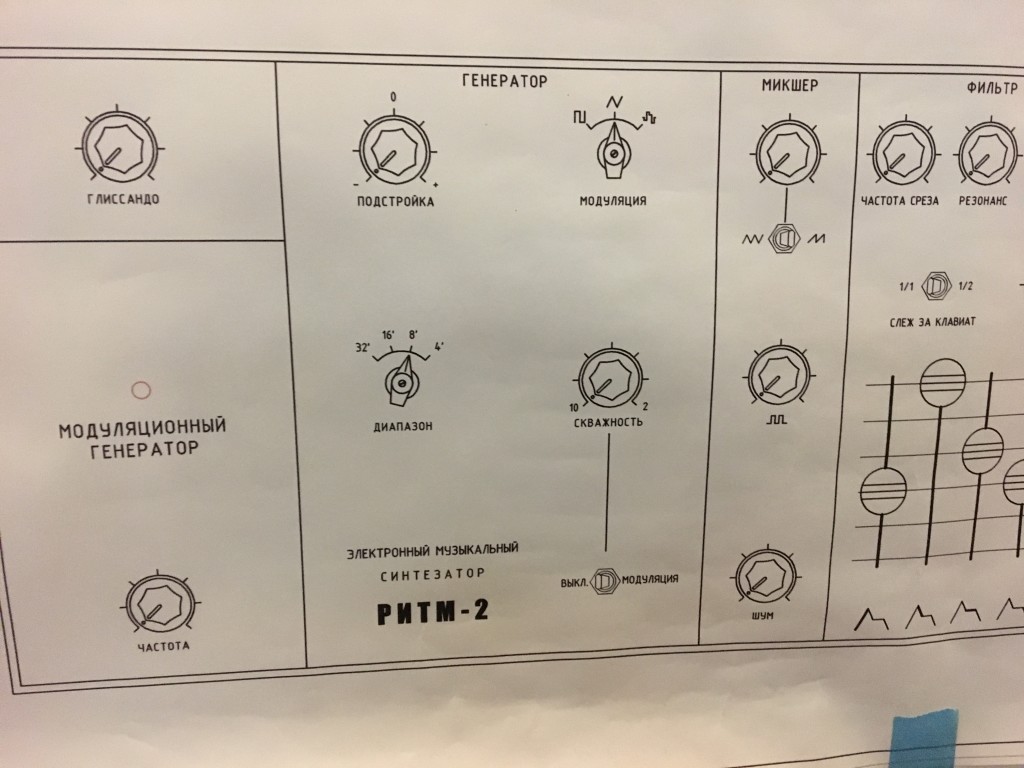 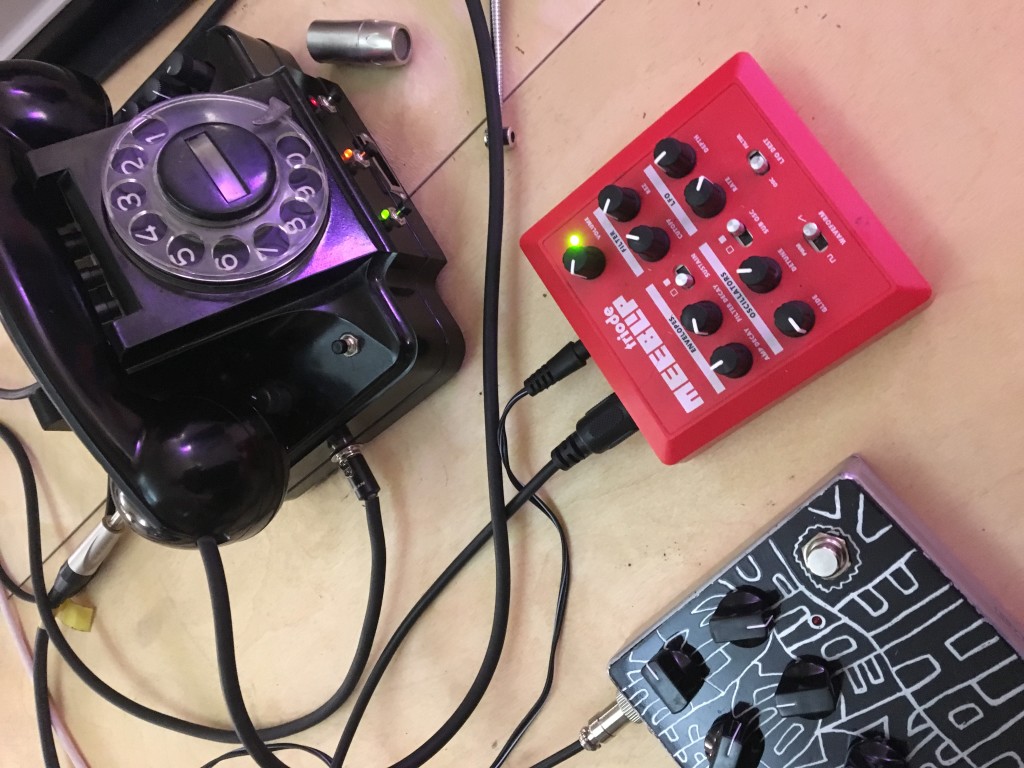 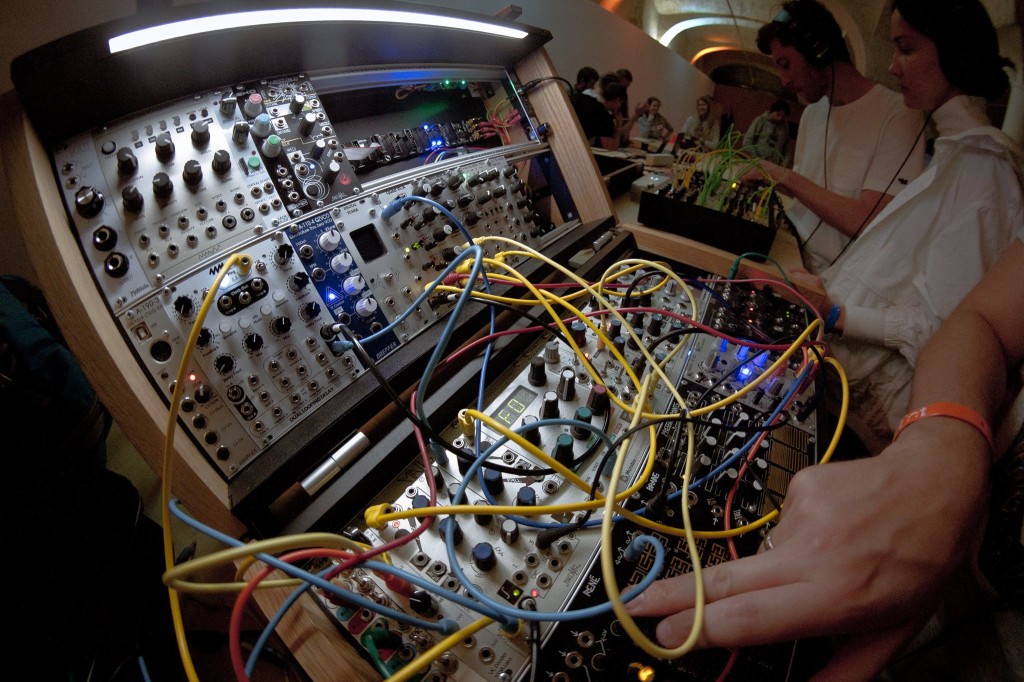 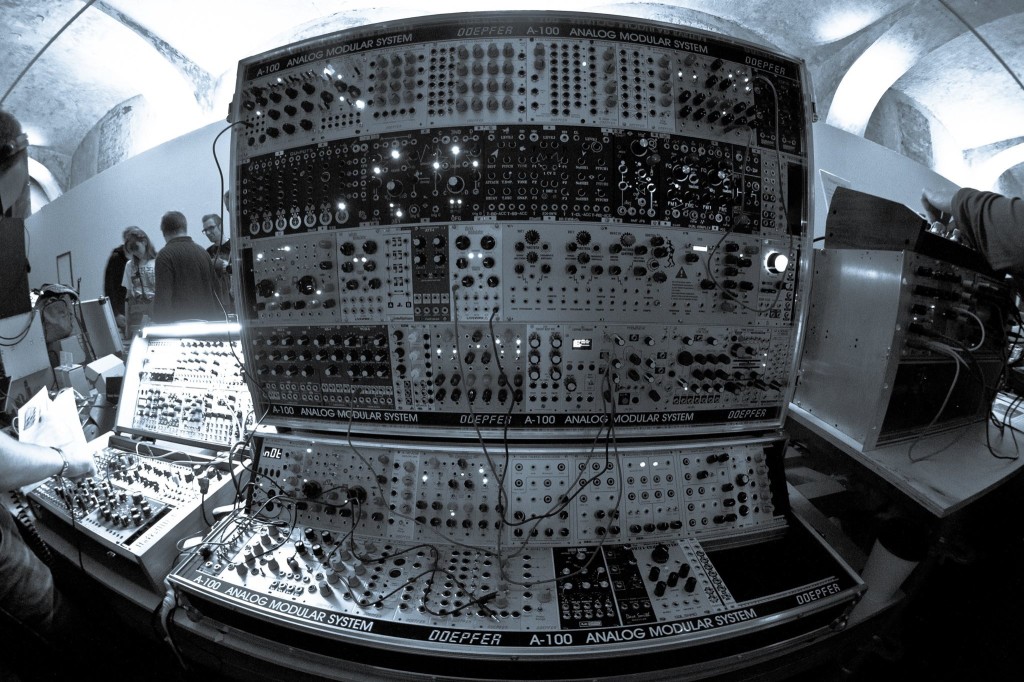 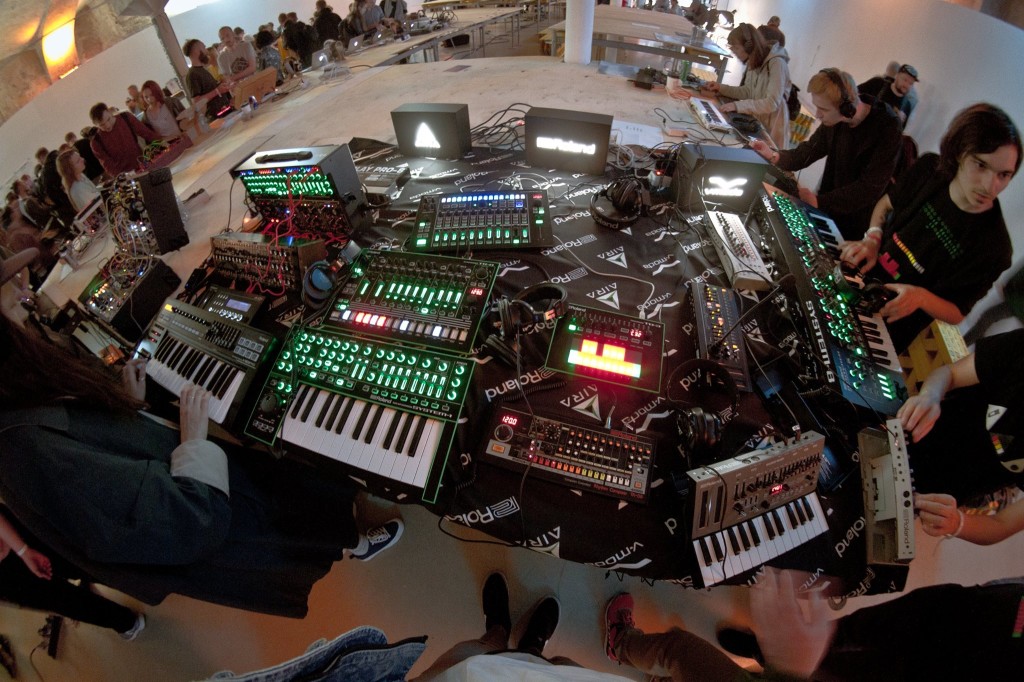 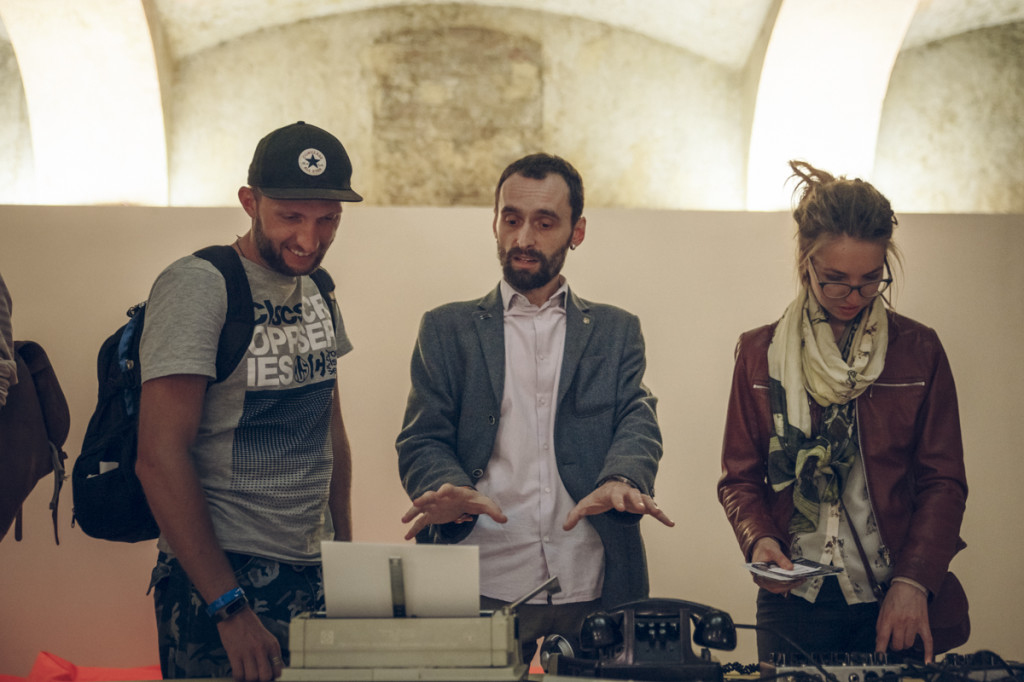 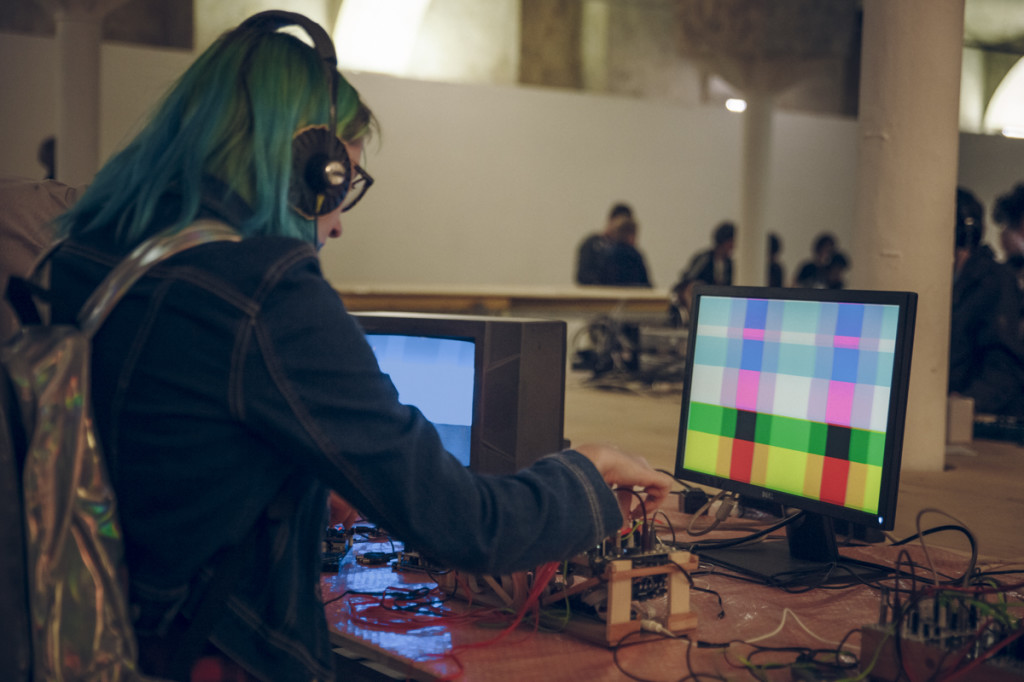 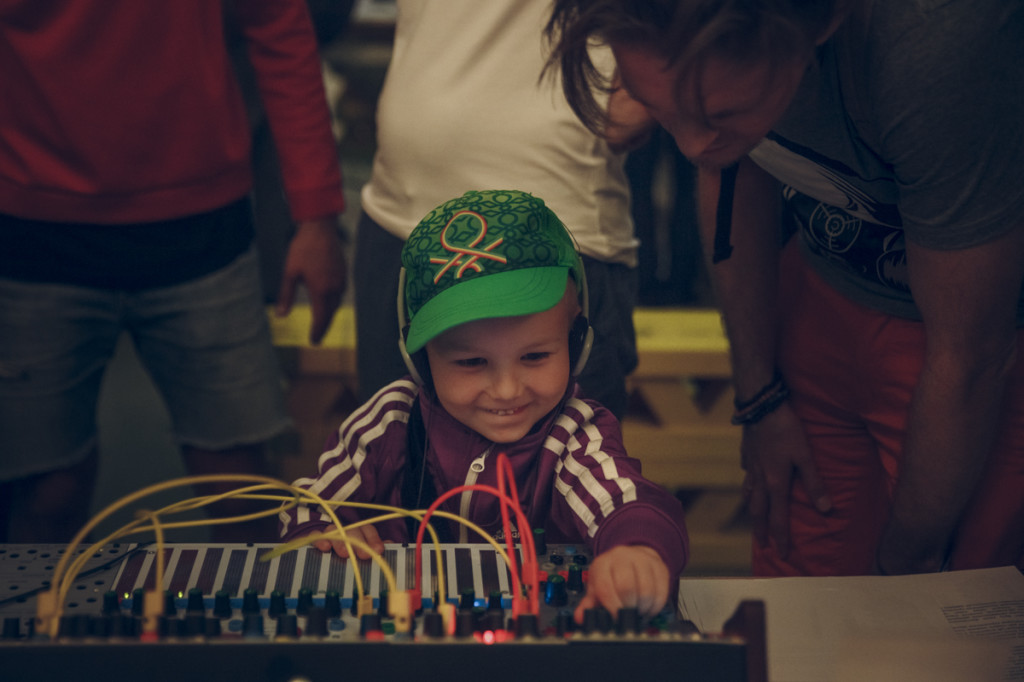 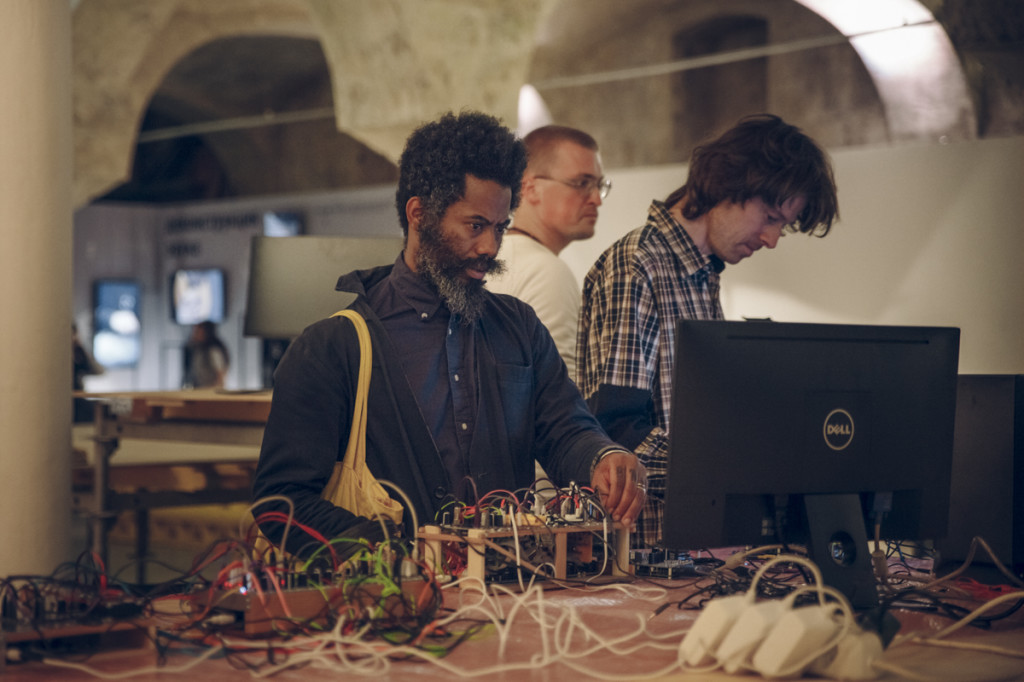 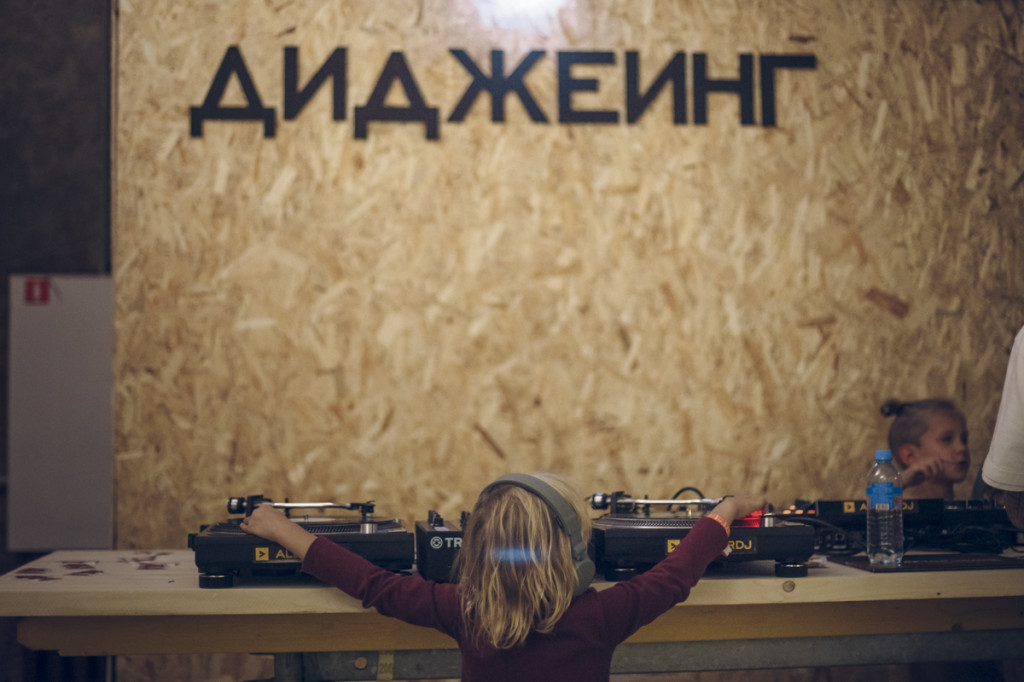 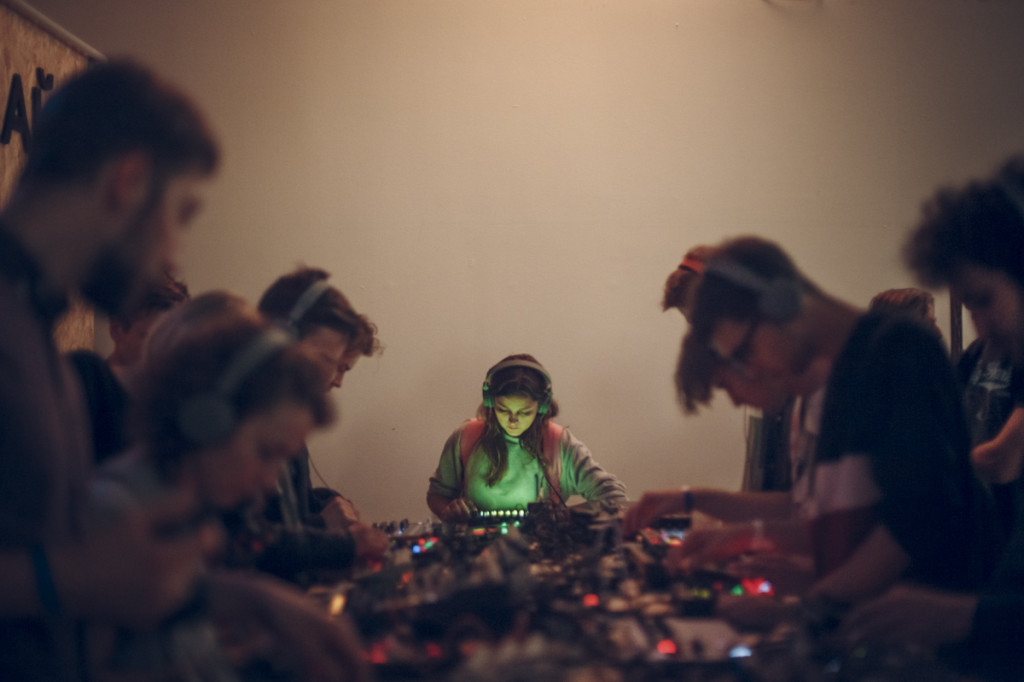 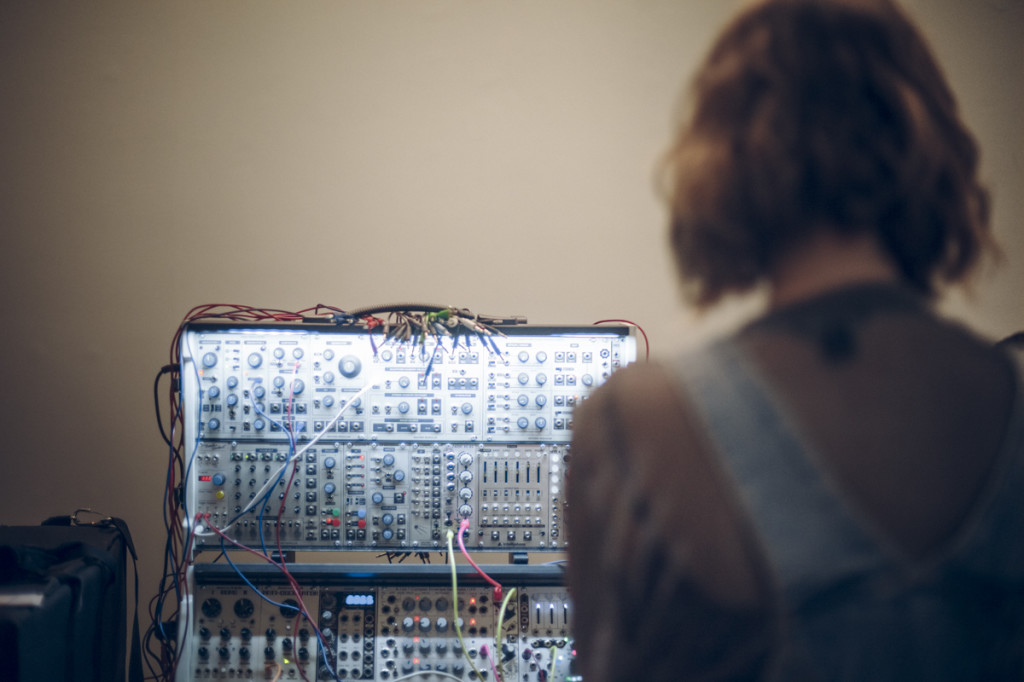 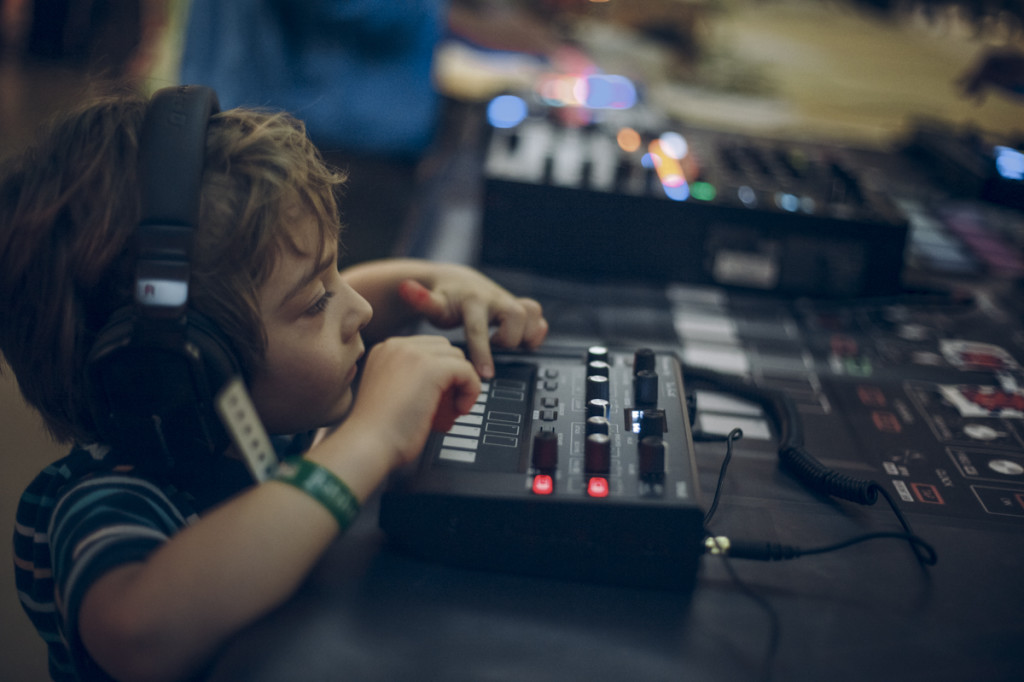 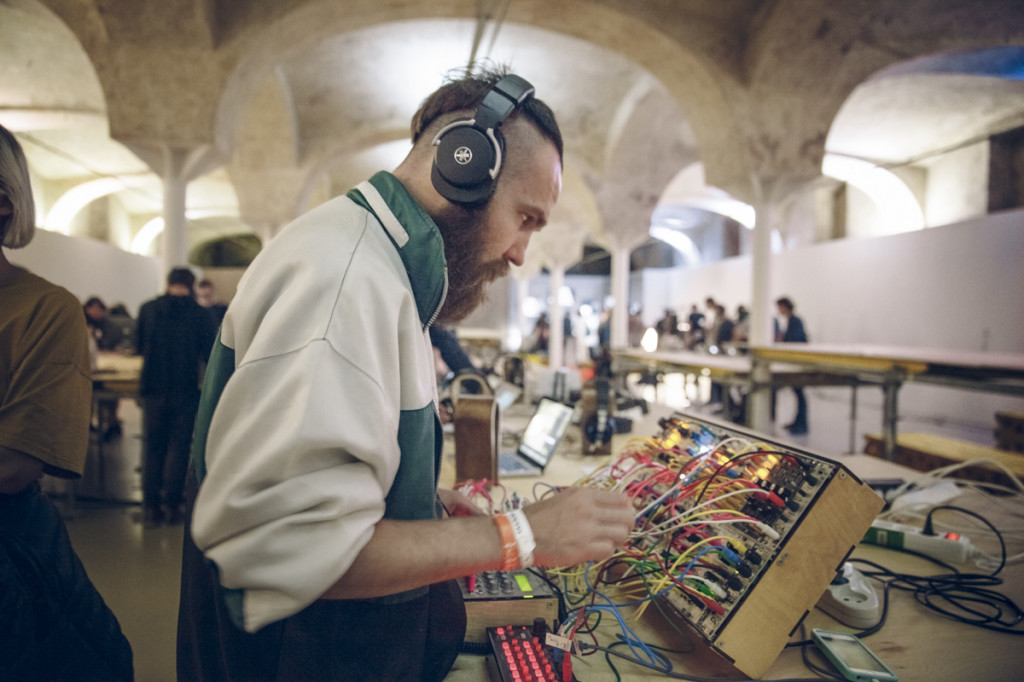 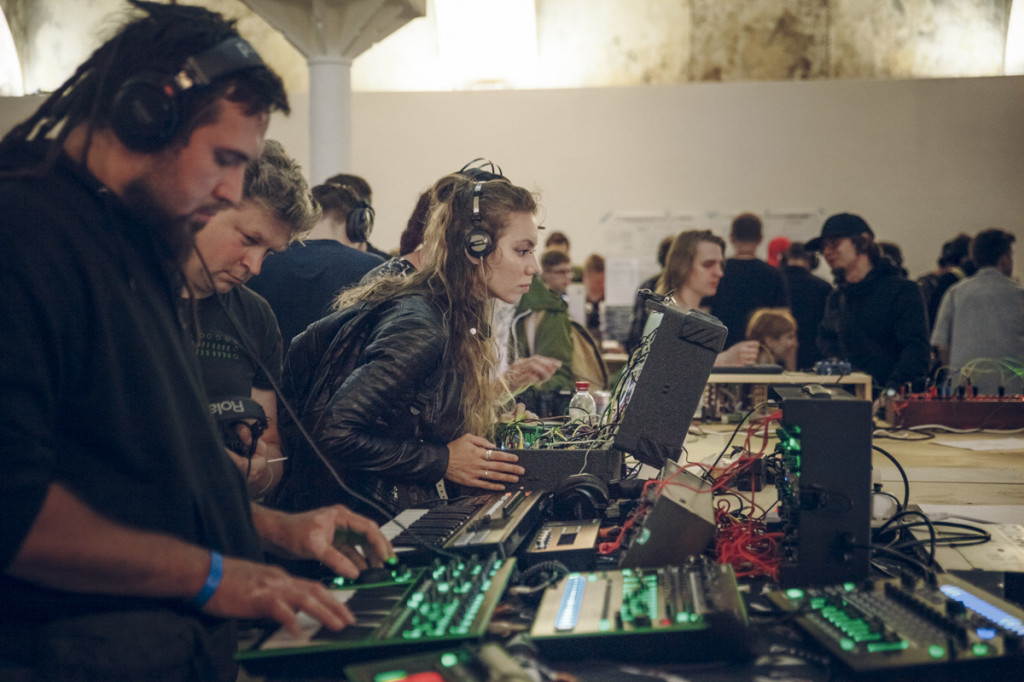 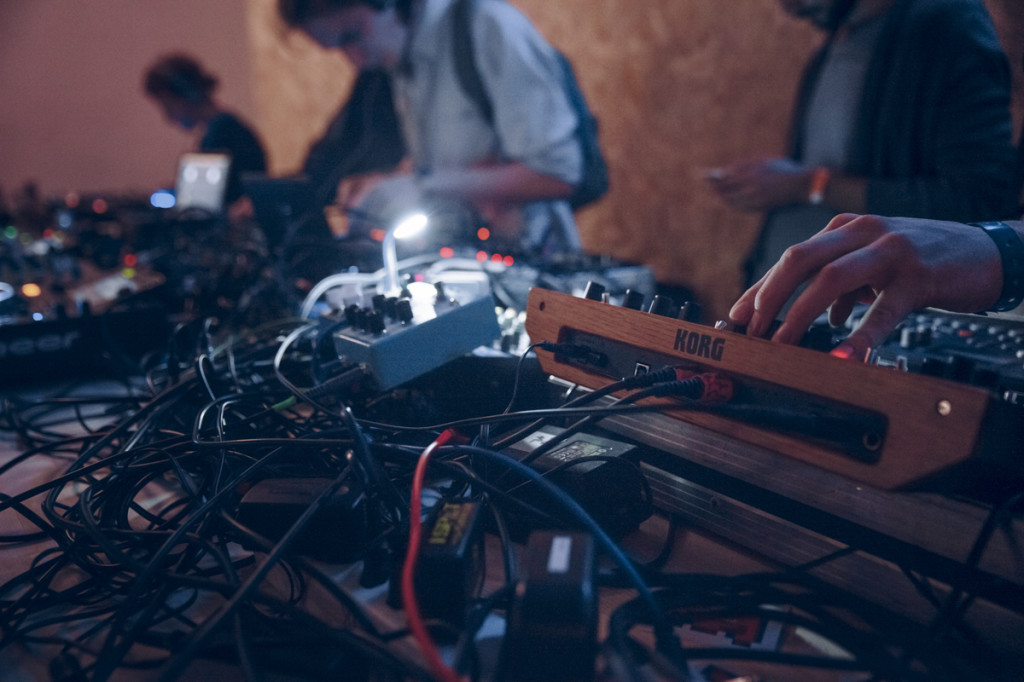 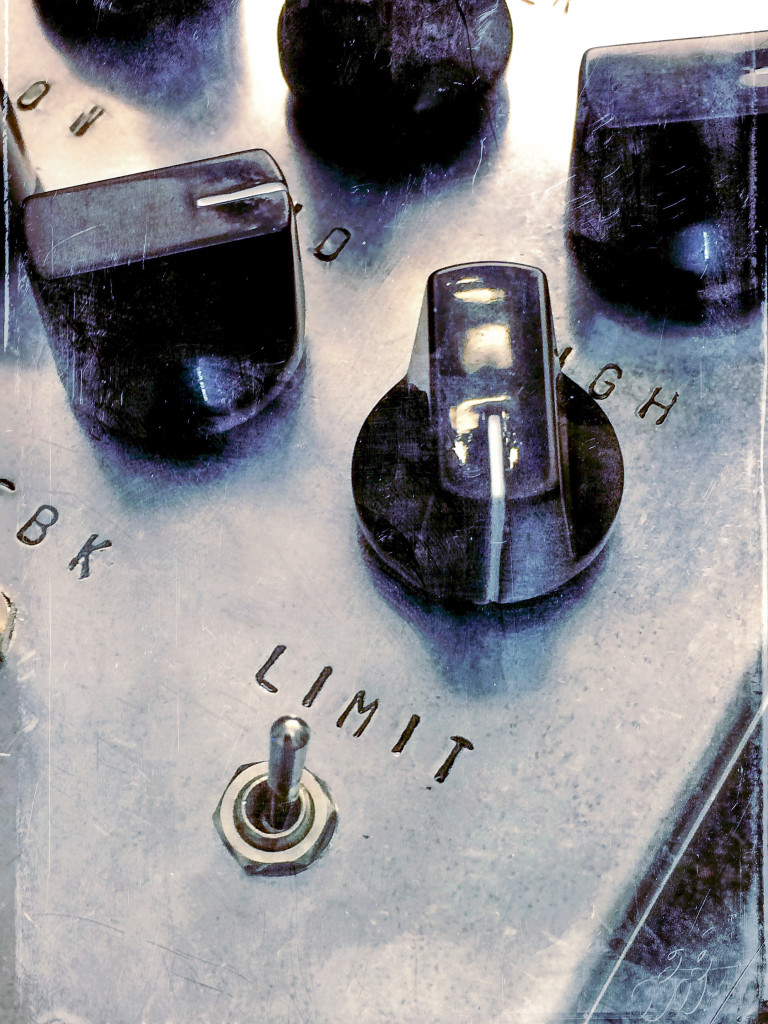 And the award winners…

Synthposium also hosted a juried competition for the most outstanding products of the show. As the first such competition in Russia, it’s noteworthy in itself – and I fully endorse their winners.

The moment of truth, pictured… 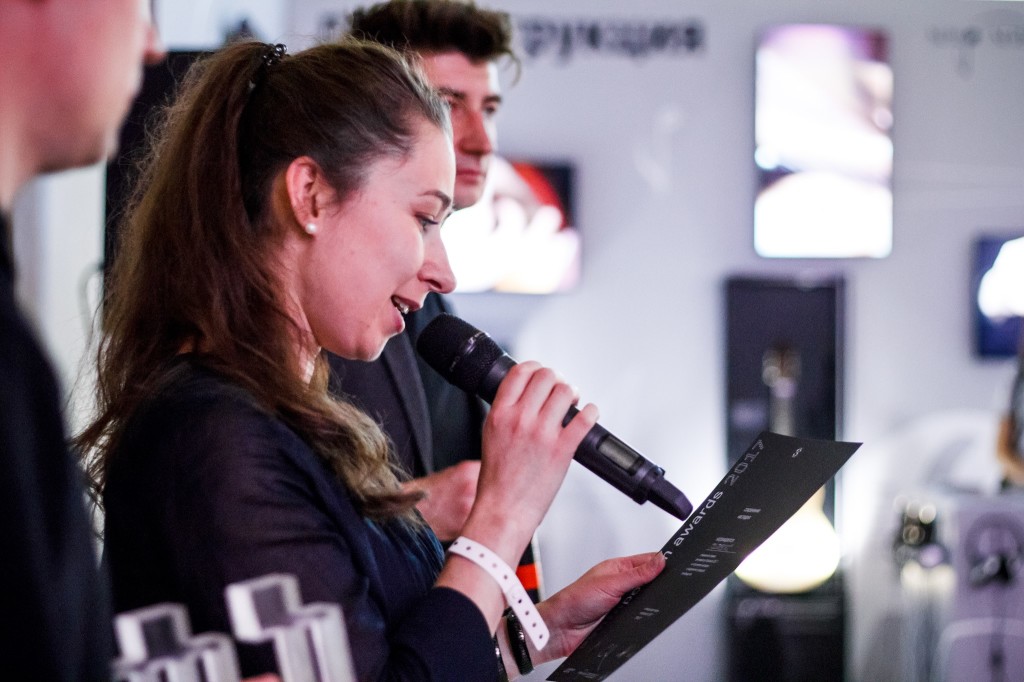 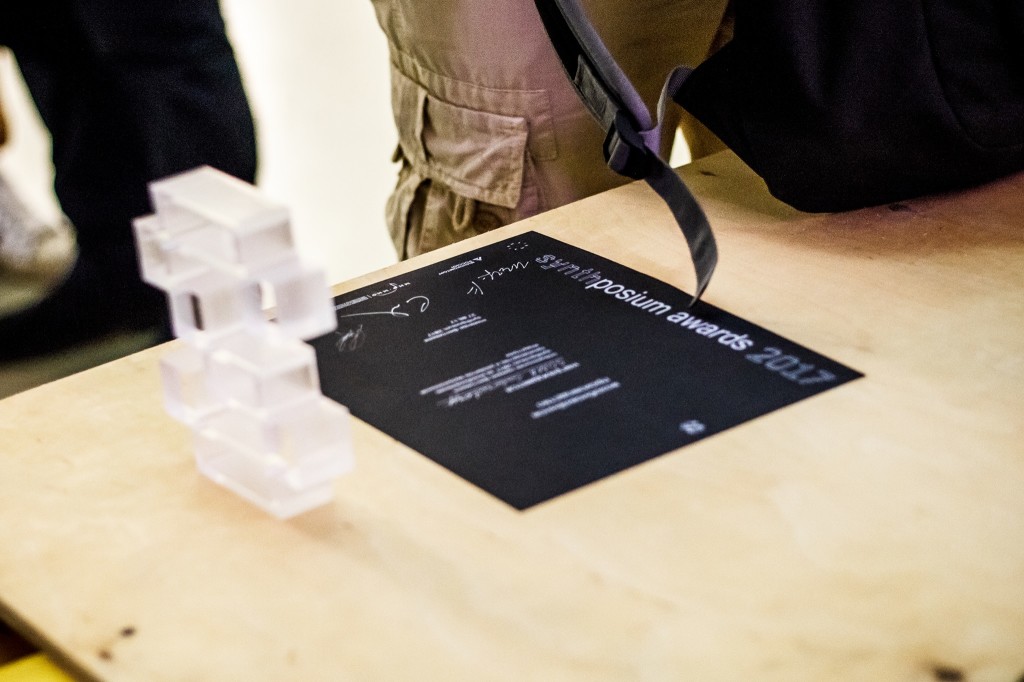 The first ever Russian awards devoted to music technologies are set to take place, with an expert jury giving recognition to the most creative engineers of musical instruments and devices.

Why would you want this €129 kit covered in sixty knobs?