Reason 10 is a return to form: all about the instruments

Remember when the main draw of Reason was adding a whole bunch of toys to your computer and playing until you couldn’t play any more? Those days are back.

The last few years have seen lots of workflow refinements and maturity in music production software. And that’s all fine and well. We’ve even seen new DAWs entirely, new combinations of hardware controllers and software (Maschine, Push), standalone production tools that work without a computer (the new MPC). And we’ve seen a whole lot of music production software evolution, gradually working through the elaborate wish lists we foist on the developers – and with good reason. Heck, maybe you begin to think that adding new sounds is about buying fancy modular rigs, and the computer will quietly disappear into the background.

But since the beginning, Reason was always about something different. Reason users didn’t just get a whole bunch of effects and synths as a bonus, icing to sweeten the deal. Reason was those effects and synths. And you’d be forgiven if you assumed that era had come to a close. After all, most Reason upgrades focused on adding in the openness and multifunctional capabilities of rivals – audio recording, Rack Extensions and a store to buy add-ons, even VST plug-in compatibility. Once you have VST support in Reason, maybe Reason isn’t really about the stuff Propellerheads put in the box.

Now, there’s some chatter at Propellerhead about this being the “biggest content upgrade” ever, but let’s talk specifically about which instruments are getting added. And it’s a big ‘ol Swedish smörgåsbord of the kind of synths that made us notice Reason in the first place.

So, to answer Thor, there’s Europa – a wavetable synth. 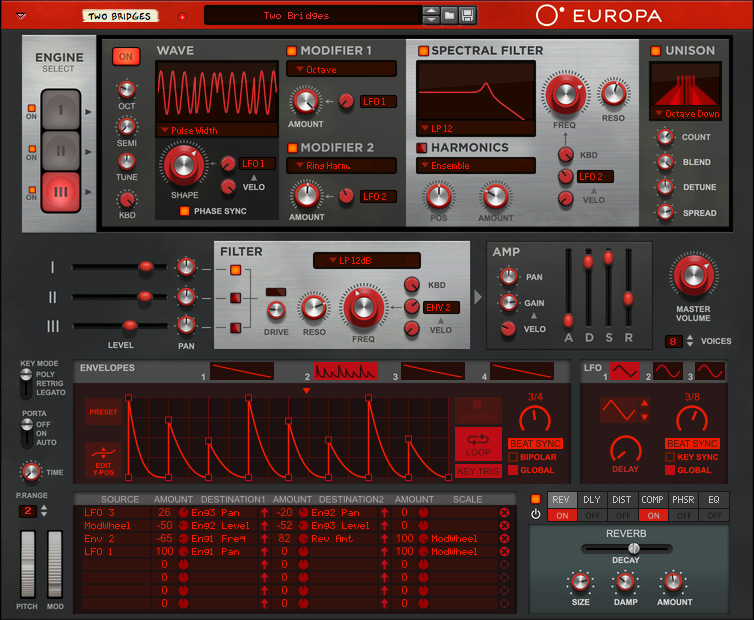 To those granular goodies in Reaktor and Max for Live, there’s The Grain. 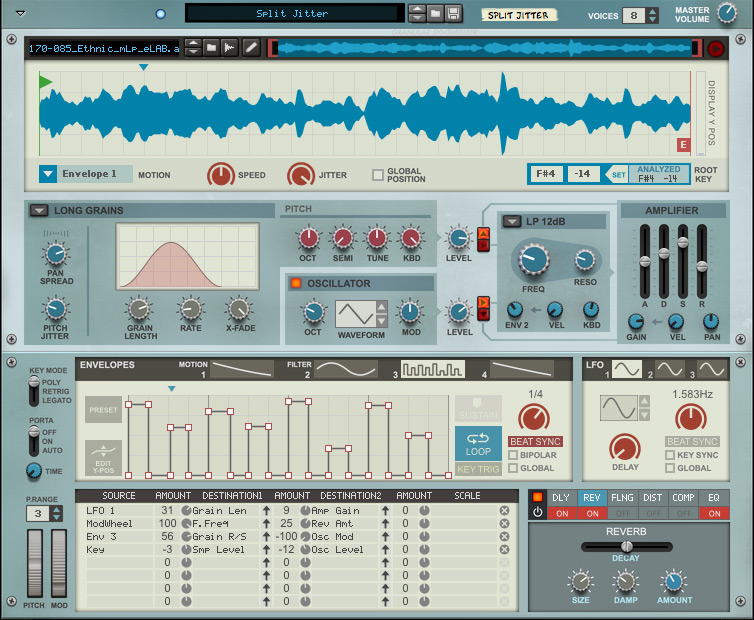 And in the tradition of Reason, they look, well, Reason-y. Functions are encapsulated, simplified, hardware-like, but without sacrificing deep modulation. The Grain, for its part, looks like the native granular synth Ableton never quite got (outside Max add-ons). Europa has its own biggie-sized instrumental quality.

For more acoustic timbres, you get new sampled instruments: Klang for tuned percussion, Pangea for a potpourri of “world” instruments, Humana for choir and vocal sounds. (Even if Humana makes those of us in Germany think of retro DDR fashion…)

Happily, these aren’t just ROMplers or sets of presets – you still get the control panels that mimic vintage hardware, and CV routing for patching monster hybrids and strange sound designs.

Propellerhead took a similar approach with their aptly-named Radical Piano, which allows the construction of hybrid, physically-modeled piano instruments, and it’s nice to see that instrument now included in the box.

And there’s one really killer effect, too: Synchronous, which brings modulated signal processing, with sidechaining and LFOs, even with the ability to draw your own curves to route into filter, delay, reverb, distortion. That alone could fill albums of material, and with a lot of different takes recently on how to do this, the Props’ take looks genuinely unique. 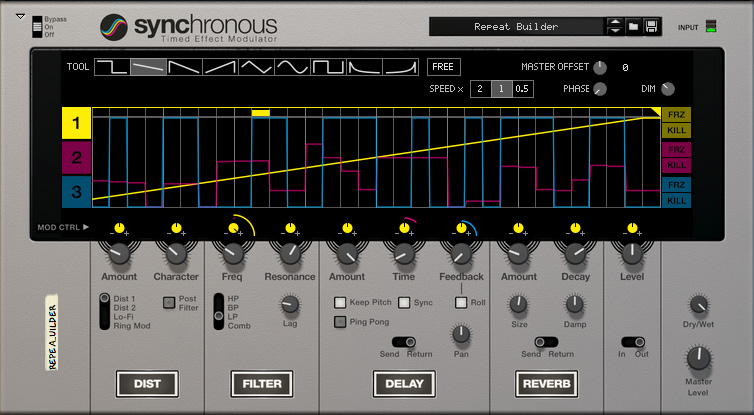 There are a lot of samples, too – Drum Supply and Loop Supply get a refresh. Now, that would normally bore me, except — oh yeah, that granular thing. Interested again.

I think it’s going to be a good winter.

They’ve worked hard; let’s embed their video. They earned it.

Deerful, aka Emma Winston, is a singer-songwriter gone mobile tech