Pharrell Williams will take a leadership position at ROLI

The maker of futuristic musical interfaces gets new direction, new co-ownership, and of course a sound pack from the pop star.

UK startup ROLI continues to break from the path of the conventional musical instrument maker. There are the instruments themselves – the spongy spaceship-deck piano that is the Seaboard; the small, touchable, square wireless mobile music interfaces BLOCKS. And then there are the splashy investments, the focus on pushing forward technology, the chic London office and manufacturing, and — well, now this. 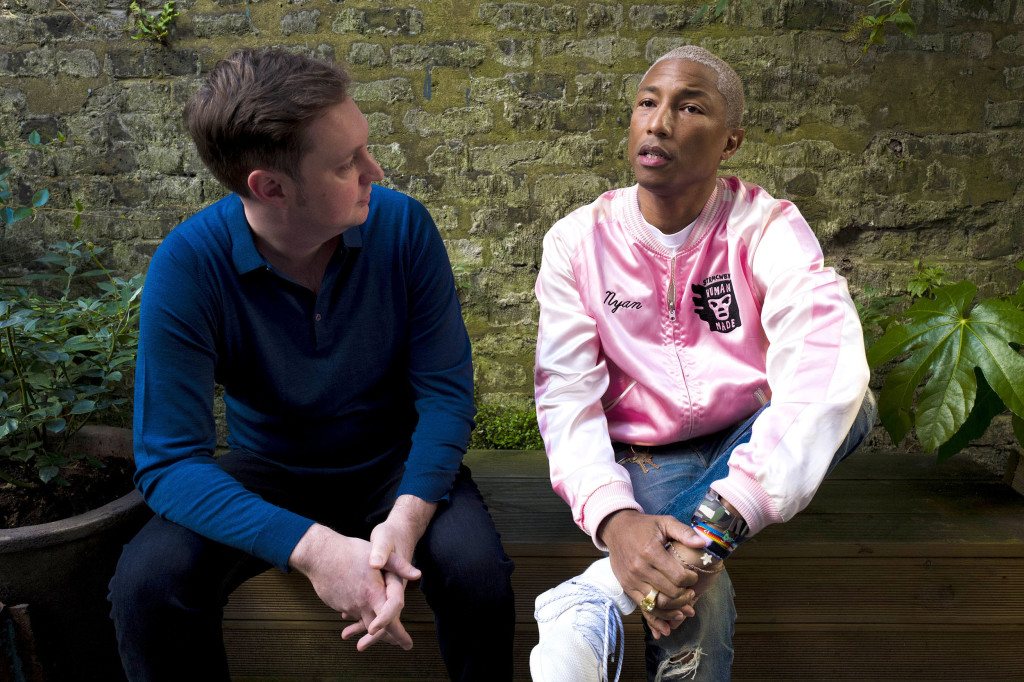 There are several things happening here at once:

2. He’s investing – which makes him a co-owner.

#3 – the problem here, and maybe with Williams himself, is the short lifespan of pop. “Happy” would have been huge had it come to ROLI’s platform earlier. Now, it’s fun, and goes nicely with this announcement, but remember that Guitar Hero and their ilk able to incorporate pretty much all major pop music ever and eventually still lost steam. On the other hand, this isn’t Guitar Hero or Rock Band. We’ve seen abortive attempts to create hits with mobile remixing before, but if Williams brings some popstar friends with him – and ROLI play on their ability to make the experience tactile with their hardware accessories – maybe they can make this a success. 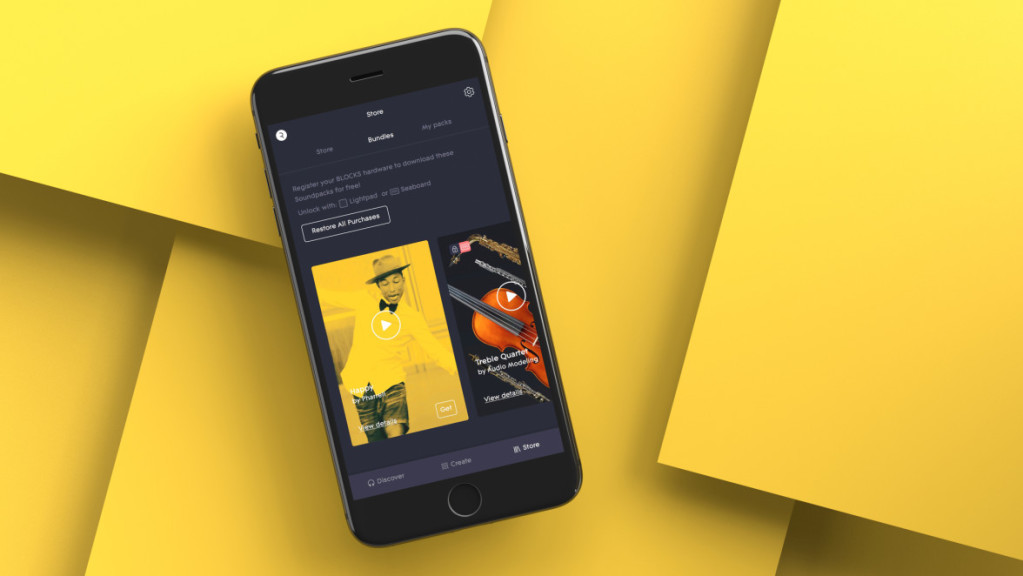 More immediately is the impact this appears to offer for ROLI the firm. Adding Williams means connections to the pop music world, and other artists. That was huge for Beats, and has been significant to many other startups. And … it can also backfire, as it did with Tidal. But at least ROLI has a product, and a unique one.

This also means Mr. Williams is bringing ROLI cash. With forward-thinking, research-heavy products, that seems something that could benefit the company. Musical investment – see SoundCloud – can be slow in generating returns. To do things that are genuinely futuristic requires looking pretty far down the runway, in a way that car-hailing apps or chat tools may not.

The company says in a statement they hope the collaboration will “accelerate the arc of innovation.”

Money and connections to popular music may well be essential if ROLI will achieve wider reach. And we haven’t yet seen a pop-hardware instrument collaboration quite like this. It comes the same week as a major investment deal announced by Native Instruments, one which also promises to chase the consumer space and new ways of producing music. (More on that in a separate story.)

More of the ownership and leadership is inclothing companies and textiles than it is music creation, surprisingly. Confusing those categories can lead to trouble – ask Apple how they’re doing with Watch relative to the rest of their offerings. And there doesn’t seem to be anything to suggest Williams will bring any additional focus in the leadership role. (The parallel is, perhaps, Trent Reznor with Apple Music. But then, Apple Music hasn’t necessarily turned into a darling of music producers, and the artist sharing features Reznor touted publicly were all quietly taken out of the spotlight.)

I’m regularly in touch with ROLI, though, so I’ll see if they can shed some light on how they expect the collaboration to unfold – and we’ll have to wait and see.

The ground around music making is shifting. The question is to what – and whether these sorts of gambles will pay off, or if they’ll go the way of other celebrity-tech dreams in music creation.