KOMA Elektronik are discontinuing their BD101 and FT201 pedals after a final limited run. 7 years ago, these products launched an upstart boutique brand.

The BD101 analog gate/delay and FT201 state-variable filter/10-step sequencer were released as two pedals in the now-distinctive KOMA white, way back in 2011. They launched that name in Berlin as the company’s first two products. Now, KOMA says they’ll use up their last parts in one final production run, not expected to last too far into January.

And seven years is a pretty decent lifespan for any product. But these particular pedals accomplished a lot – not only heralding the arrival of KOMA, but part of a generation of gear that marked a new age in boutique, independent devices, often emphasizing analog and underground sounds. Now much of that has been swept up in the Eurorack phenomenon, but it has surely included desktop gear, too.

KOMA for their part have gone on to a range of influential gear, a massive artist following, and even a music label, event series, and community space in their native Neukölln, Berlin. As recounted in the press release:

Over the course of their seven-year existence, the BD101 and FT201 have gone through four production runs, including a 50 unit special black edition and a special edition for Scottish post rock band Mogwai. Their sonic signature can be heard on a ton of records, and its signature white enclosures can be found in top notch recording studios as well as on stage with amongst others electronic musicians Alessandro Cortini, Pole, Addison Groove, Henning Baer, RAC, Jimmy Edgar and more rock oriented musicians like Lee Ranaldo, Vessels, Chvrches and a bunch of noise music legends!

Now, KOMA can take that know-how and make room for new machines. (The press release teases some new things to come. It’d be great to see more pedals, of course!)

CDM has managed to be there for some of this history, like the Musikmesse video I shot (really badly) in the back of a van, since KOMA couldn’t afford a booth at the time. That video makes it into the press release:

Jimmy Edgar walks through those pedals in his studio:

And we’ve had some fun Kodak moments with these things over the years: 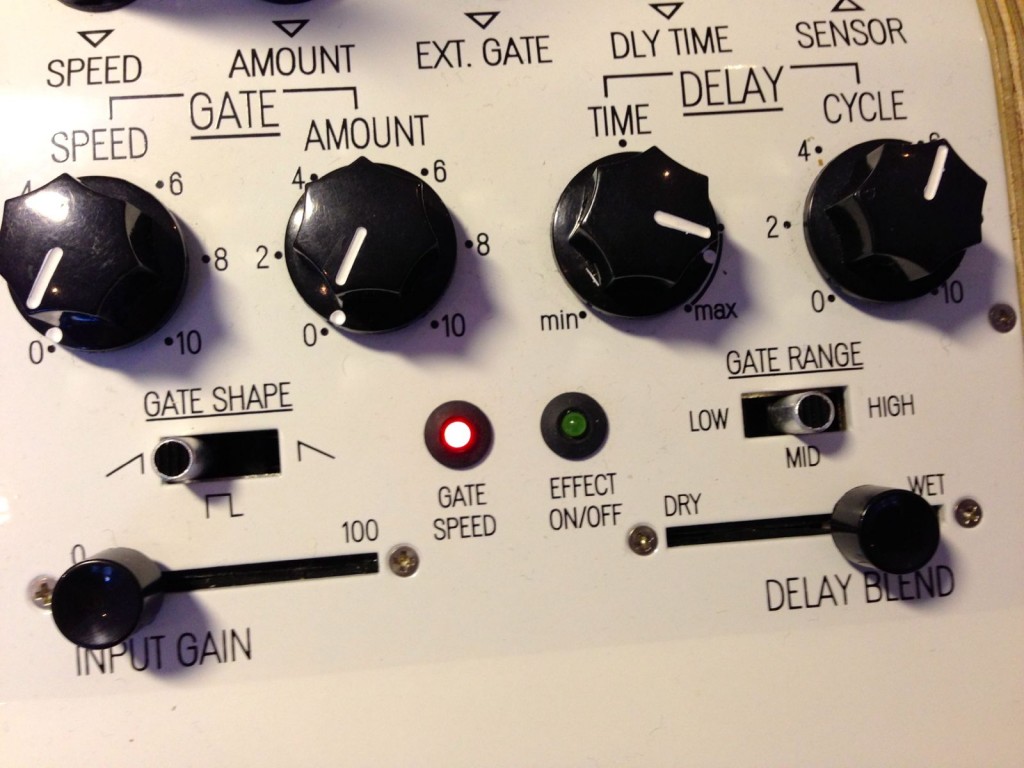 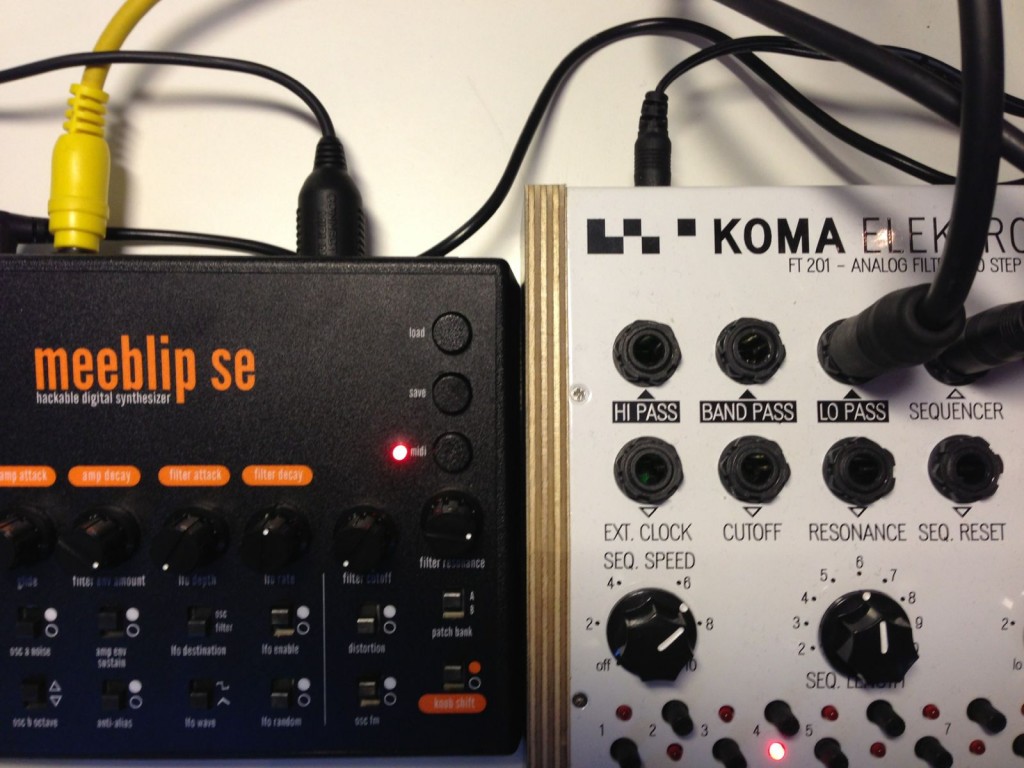 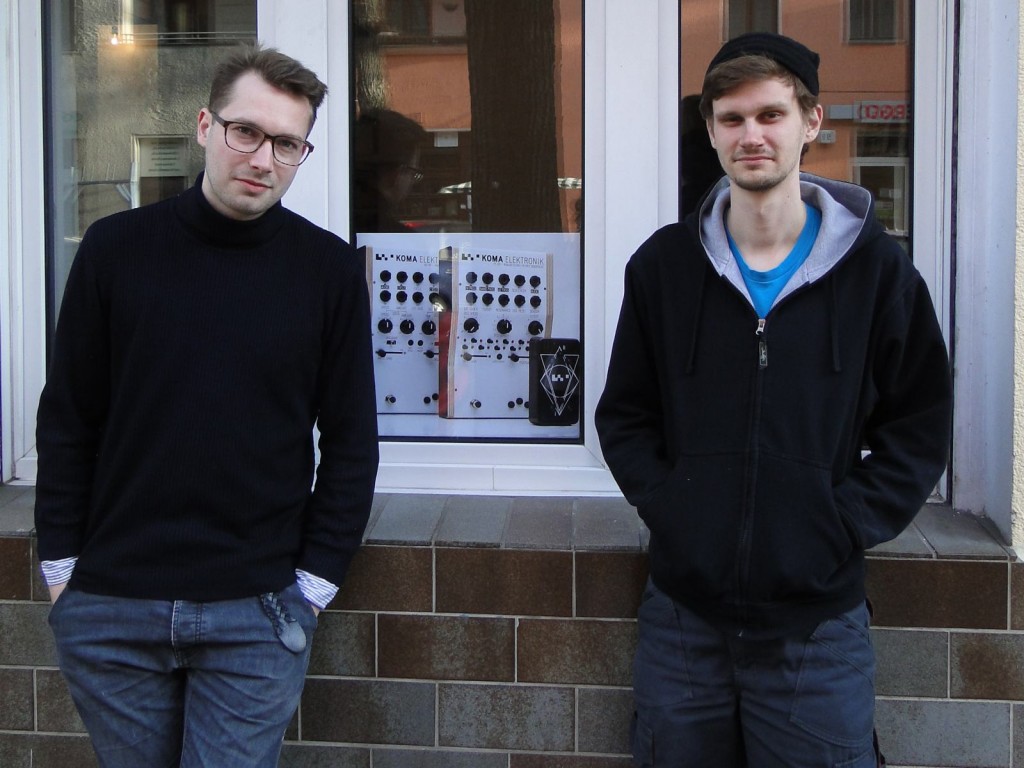 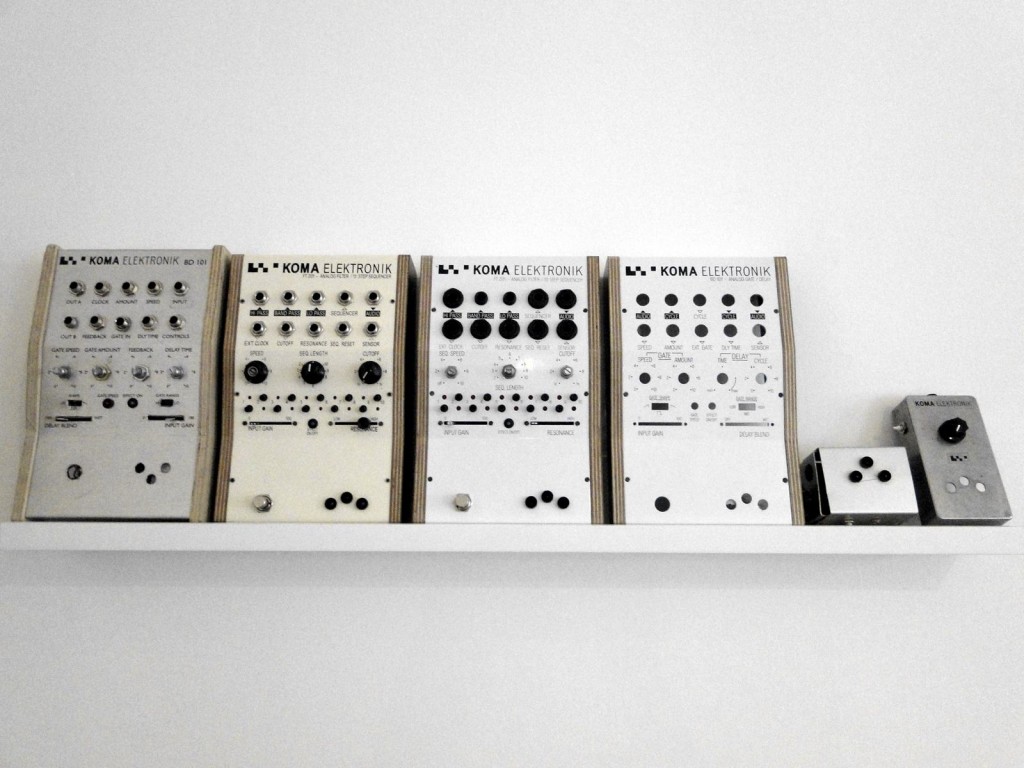 Find the pedals back at KOMA – or go pay them a visit at their new community space for music electronics, Common Ground: