Here’s the music in 2017 that gave us strength

Music can make us stronger, helps us face challenges. So forget talking about which music was “best.” Here’s some music that made us better.

For guidance, CDM turns to its resident music contributor David Abravanel, whose background spans music writing and technology alike. He walks us through some selections for challenging times – some of which you’ve no doubt seen elsewhere on lists of stand-out music from the year, but some of which you probably haven’t.

And if this is electronic music in many cases, that’s not just because we’re nerds (though indeed we are), but because new times and new expressions call for new sounds, and we’re lucky that machines give us a pathway to find them.

Framed this way, of course, this is immensely personal – but that’s by design. These lists should always be filled with blank pages at the end for you to fill in and reflect, holes where we missed music, because music discovery should never become a competition for a limited number of slots. It should always be boundless. So sound out on comments.

It’s hard to think of a good person for whom 2017 didn’t feature a bevy of turmoil and stress; as such, music was more important than ever. As an agitator. As a uniting force. As a challenge. As comfort. As sense in a confusing world. As further confusion to prove that, yes, things could always be worse. As celebration to remind us of the good that still happens among the bad. As love, hate, and everything in between.

For me, 2017 was also the year when music technology finally caused me to retreat a bit and pause. Since my early teens, I’ve obsessively followed new music, seemingly devouring more each year. This year was the first time that I took a step back and tried to refine my focus. As such, there are pillar albums from this year that I perhaps just flat-out missed, or ones which I could appreciate but didn’t force myself to come back to. There’s a lot on this list that is personal – perhaps it’s a sign of 2017, turning to the voices of friends, or perhaps it’s also that so many acquaintances live in similar worlds.

While I listened to fewer albums this year, I formed stronger attachments to more of what I heard. As such, pairing this list down to 25 was an unforeseeably difficult endeavor. I’d love to just list all 116 albums that I heard this year, but that wouldn’t do for a list, would it?

As per usual, I haven’t ranked the lists, but if I had to pick number ones, it’d probably be Alexi Perälä’s Paradox for album, B12’s Electro-Soma I & II Anthology for reissue, Patten’s Requiem for EP, and KiNK’s “Yom Thorke” for track.

The award for “I do not understand how they aren’t huge” goes, much as it probably did in 2014, to A/T/O/S. Outboxed one-upped the debut as a leaner affair with a looser and more frantic feel, climaxing with the overwhelming vocal effects on “Blackout”. People, Mala has great taste. He signed this duo for a very good reason and we all owe it to ourselves to pay more attention to them.

Speaking of which, bass – didn’t it take some new shapes this year? Emptyset tweaked the formula to embrace new instruments and produced some intensely sandy rattles, while Jana Rush continued her slingshot back from a 20-year hiatus for an album that proves that anyone getting “tired” of footwork just has lazy ears. This makes a good segue to Jlin, whose own album just missed the list, and who appears alongside an ensemble cast including Scratcha Dva, Zora Jones, Sinjin Hawke, and more on Visceral Minds 2, a sequel to Fractal Fantasy’s 2016 compilation which managed to Empire Strikes Back the whole formula. And hey, let’s see Sophie’s “Ponyboy” sounds on cheap bass stacks.

Ed.: Shout out to say these artists – and Jlin, and Emptyset – were all just as thrilling live, and easily make my live highlights of the year, naturally. Assume that’s true of many of the others I didn’t see. Kudos to Atonal Festival and CTM Festival Berlin, Lunchmeat Festival Prague for some real highlights. -PK 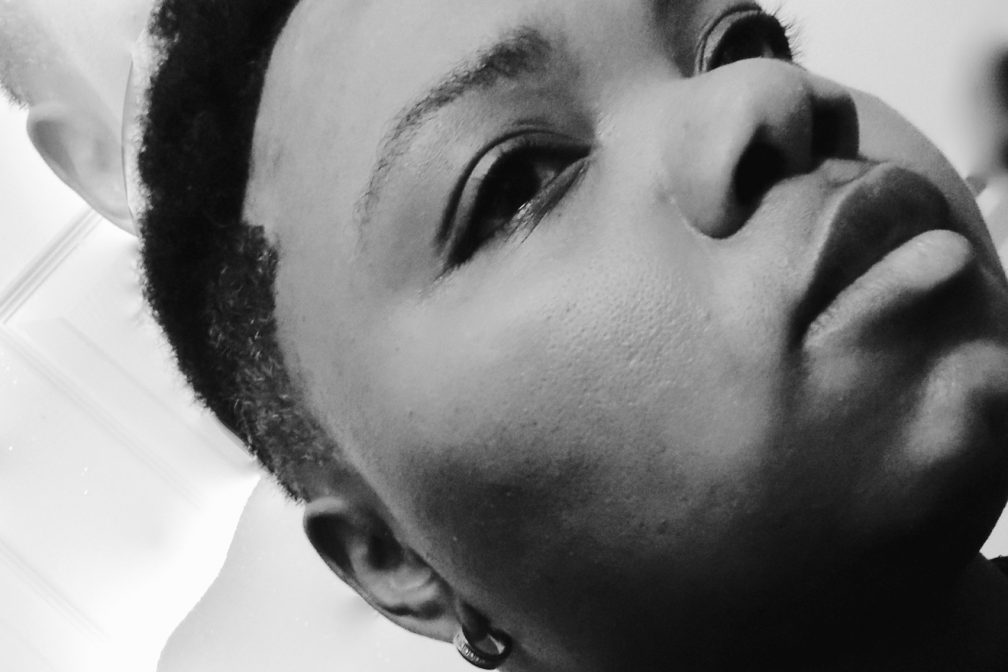 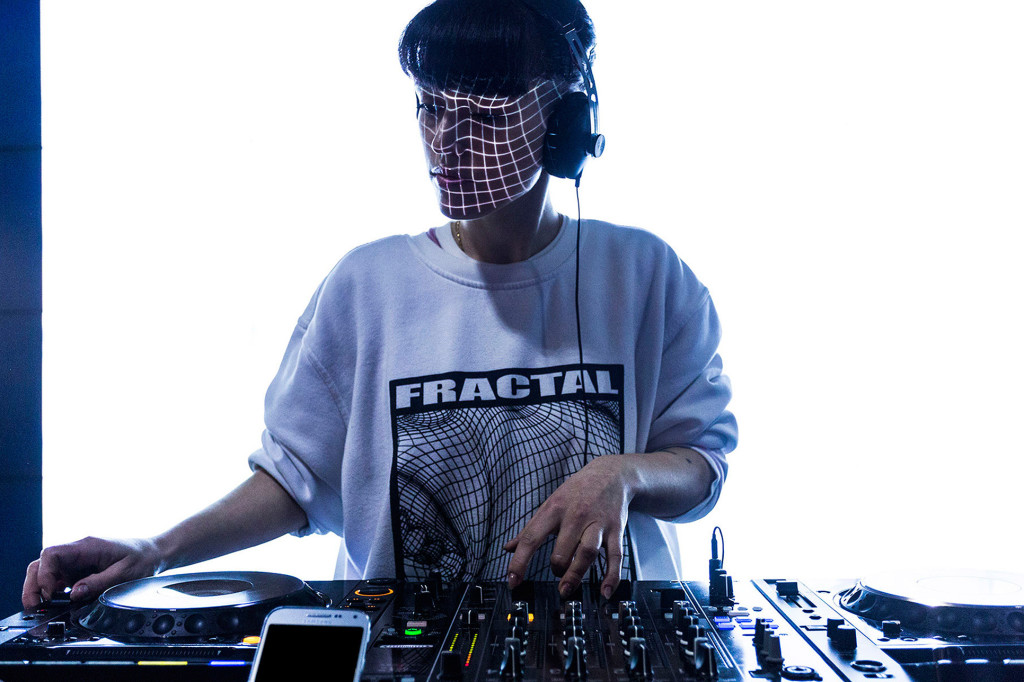 Some of 2017’s best also reduced (or outright eliminated) percussion to focus on atmospheres. It was an especially daring move for King Britt’s Fhloston Paradigm project, and one that seriously paid off. Elsewhere, Dopplereffekt further the Calabi Yau Space mythos with arpeggiated science fiction, and GAS showed that Wolfgang Voigt still had plenty of ambient classical … gas in the tank (sorry for the pun). 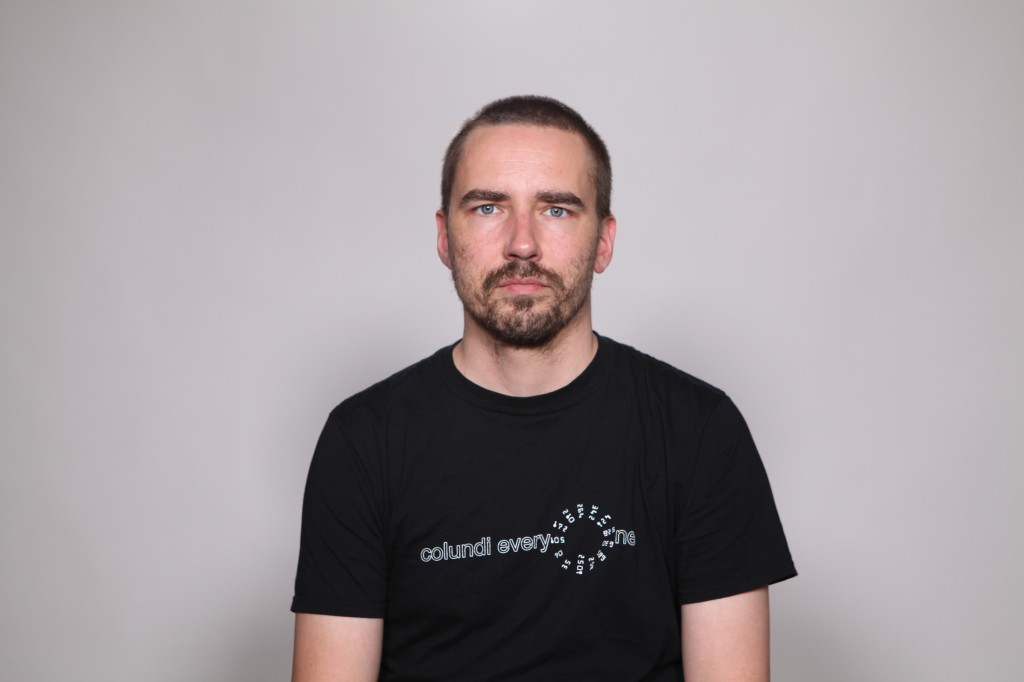 Aleksi Perälä is a fascinating fellow with an intriguing premise and insane release diarrhea. Even the two Colundi Sequence compilations couldn’t stop the feeling that we were hearing the arpeggiated bells experiments of a person who couldn’t quite separate the wheat from the chaff. Then came Paradox, where just a little more adherence to techno structure resulted in magic. Further, let’s have some hands up for [record label] трип this year. Kudos to [label boss] Nina Kraviz and her collaborators for bringing forth such a consistently enjoyable stream of experimental dance music (hey PTU!).

I’ve read a bit about the demise of indie rock, and while I don’t much have an opinion there, I heard plenty of brilliant songs this year – whether from the aforementioned A/T/O/S, the ever-reliable Goldfrapp, or returning champs Slowdive.

Lastly, for certain Gen-Xers and Millennials, 2017 was definitely “The Year We Started To Feel Old Because Of Anniversaries And Stuff™.” The bright side was that we got a steady stream of excellent reissues – from Roni Size to Underworld to Leftfield, it was a dynamite time to be a 90s “electronica” classic.

Oh, and listen to that COH Cohgs album too. There’s some real minimalist beauty, plus a wrenching collaboration with Jhonn Balance.

(all lists in alphabetical order) 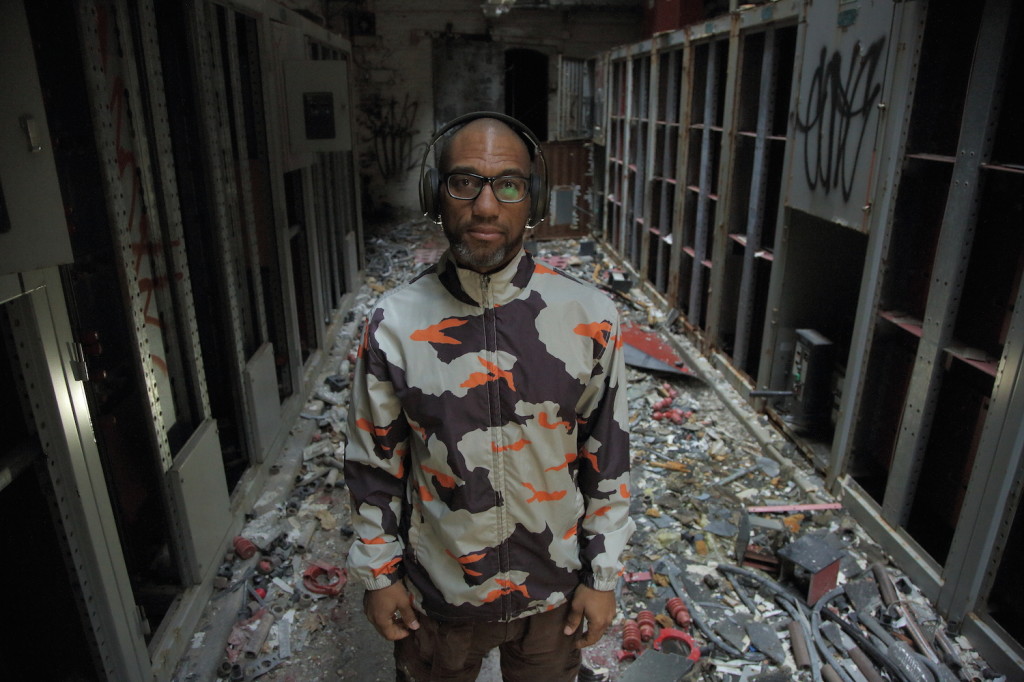 Ed.: Ha, I really did NOT put David up to including me or expect that, so … here it is so you know what the heck he’s talking about!

Also, thanks to Matt Jackson, here are the albums as a playlist, too.

Get a kid to explain clock: Caitlin’s modular clock tutorial is must-watch